EA has officially announced NHL 16, the next installment in the NHL franchise.

The developers say they spent more time listening and working with fans this year than ever before. The most requested features and modes are in NHL 16, and include new experiences that make NHL bigger and better.

In Hockey Ultimate Team you’ll now be able to play through single player offline seasons. In Be a GM, not only will you navigate the motions of draft day and manage your AHL affiliate team, but now you can also manage the morale of individual players on your NHL roster throughout the season. Finally, Be a Pro brings back features like Sim to the Next Shift and the ability to start your career in the minors and also introduces a brand new progression system where how you play on the ice, shapes who you become in the NHL.

EA SPORTS Hockey League mode has been reimagined to deliver a competitive and balanced experience. The developers are removing the progression grind in favor of a new player class system. These player classes will be tuned to play together, each bringing their own strengths to the ice. The new EA SPORTS Hockey League is all about putting together the right mix of classes to support your team’s playing style, and letting your skill, not ratings, be the differentiator.

NHL 16 also brings back 6v6 online team play including goalies, and Online couch co-op, where you and up to 3 friends on the same console can compete online against another team of up to 4 players. 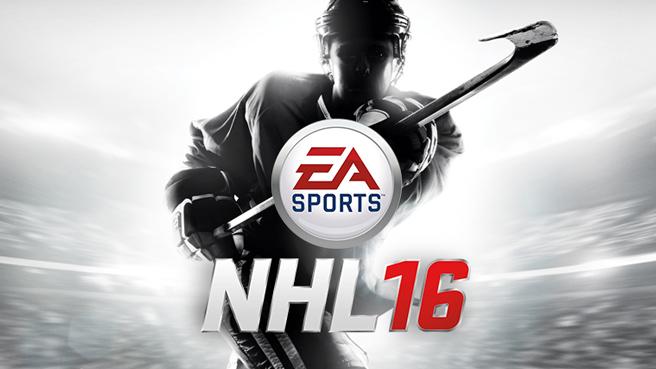