Nintendo and Universal Parks & Resorts have announced plans to bring the world of Nintendo to life at Universal theme parks – creating experiences based on Nintendo’s popular games, characters and worlds.

The agreement brings two icons of entertainment together and represents a significant partnership for Nintendo as it expands the reach and popularity of its characters and intellectual property. Now, for the first time, those stories and characters will be brought to life in entirely new ways – only at Universal theme parks.

The experiences will include major attractions at Universal’s theme parks and will feature Nintendo’s most famous characters and games.

More details will be announced in the future, as the Nintendo and Universal creative teams work to create specific concepts. 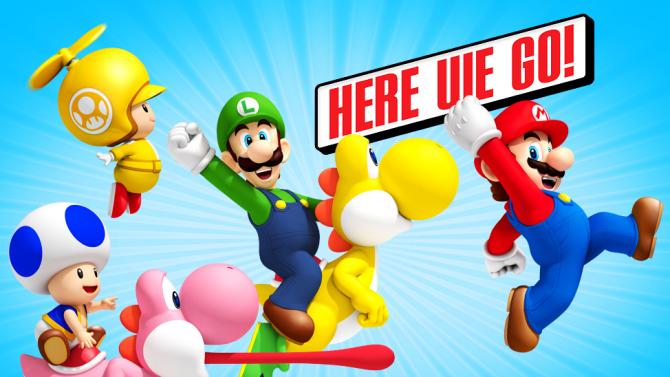 Child of Light
Online
There are currently 0 members and 84 guests on the website right now. Who's On?
Activity in the past 10 minutes:

Elden Ring gets free Colosseum DLC
Dec 8, 2022 by fvxc
i know a lot of people demand single player DLC, but...