Deep Silver has announced that Risen 3: Titan Lords is coming to PlayStation 4 as an Enhanced Edition on August 21, 2015 for $39.99 (digital only).

Enhanced Edition promises to graphically surpass the original PC version in a number of areas - with higher resolution textures across the board, the introduction of new post-process effects such as depth of field and HDR bloom effect, and an all-new volumetric cloud system.

The PlayStation 4 version runs at 1080p and 30FPS. It features advance lighting, shadows and textures that are comparable or better than the PC version on Ultra settings. The Enhanced Edition also includes native PS4 functionality such as Remote Play, streaming, recording, and Share Play. 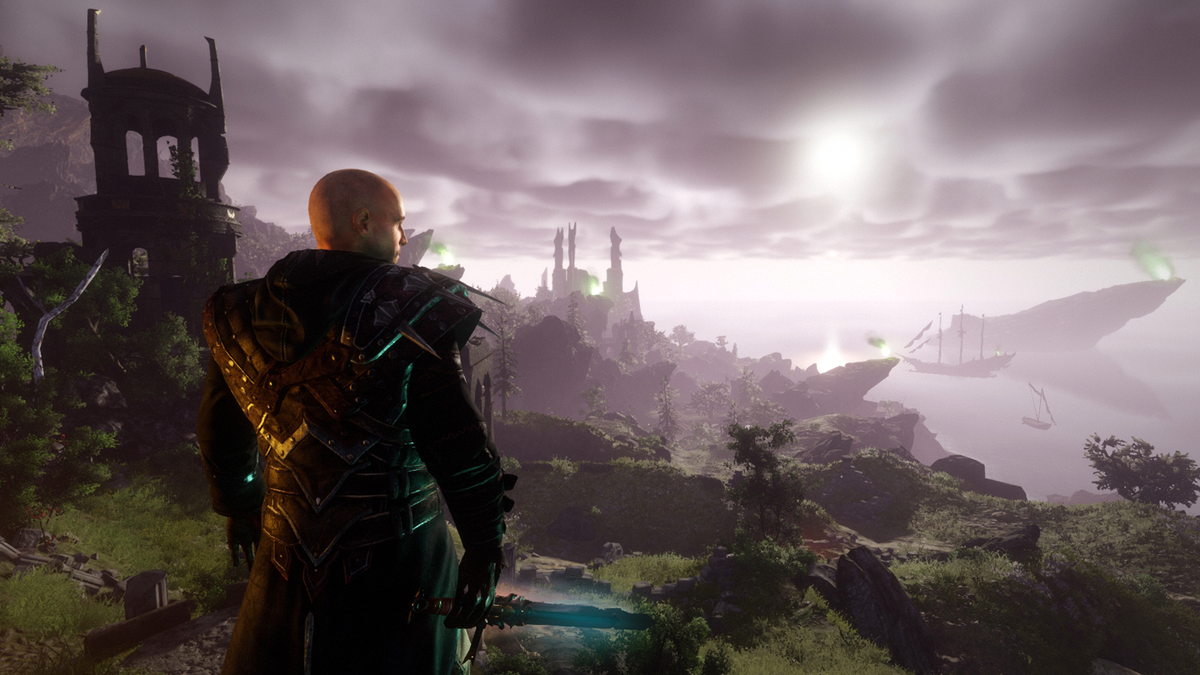