THE LAST OF US
Platform: PlayStation 3
83
SummaryNewsArticlesVideoScreens

The Last of Us: Left Behind goes standalone

Single player chapter can be played on its own

Naughty Dog have announced that Left Behind, the single-player DLC chapter for The Last of Us, will be available as a standalone download via the PlayStation Store on May 12.

The Last of Us: Left Behind standalone will be available on both PS3 and PS4 on May 12 for $9.99. Also included with the standalone is a two hour trial of the Factions Multiplayer mode.

"While part of the story of Left Behind takes place during the main narrative arc of The Last of Us, we think some of the best and most touching moments of any game in recent memory occur during the prequel segments, as we follow Ellie and Riley as they sneak out of boarding school to visit an abandoned mall, getting one final chance to enjoy their friendship before Riley leaves to join the Fireflies," said the developers.

The Left Behind standalone game will have built-in upgrade paths through the in-game store to both the full Factions experience and/or the full game for The Last of Us. Full Factions Multiplayer can be purchased for an additional $9.99, or get the full digital single-player game, Factions Multiplayer Mode, and the Treacherous Territories Map Pack bundle for $39.99 on PS4 and $29.99 on PS3.

The Last of Us was first released June 2013 on PlayStation 3, and the Remastered edition a year later on PS4. 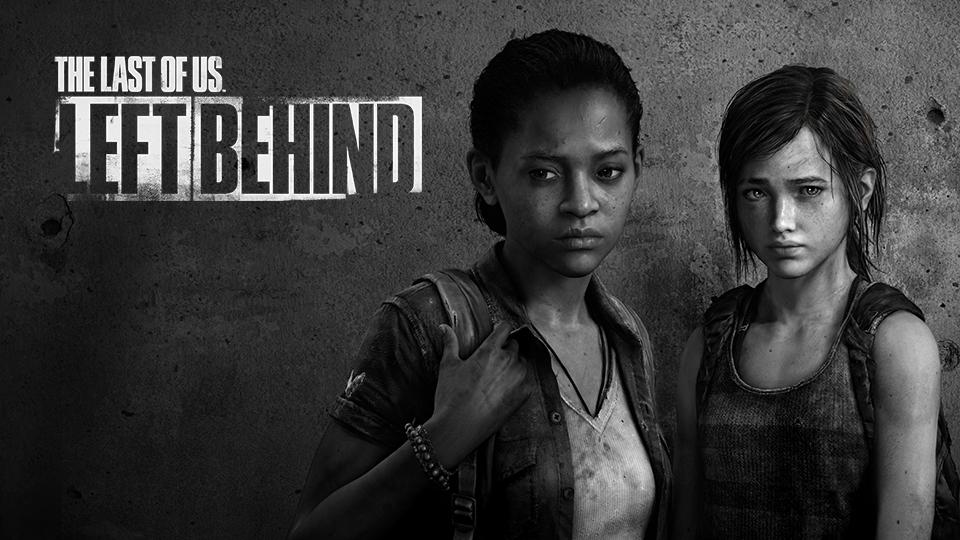 Final DLC for The Last of Us detailed
The Last of Us: Left Behind now available
The Last of Us story DLC revealed
Prev:
Child of Light art book released
Next:
Draft pick players added to Madden NFL 15

Our Review of The Last of Us
83%
Great
The Verdict:
"Developers at Naughty Dog deliver yet another enticing PlayStation 3 exclusive and a promising new IP"
Game Ranking
The Last of Us is ranked #286 out of 1856 total reviewed games. It is ranked #31 out of 158 games reviewed in 2013.
285. Binding of Isaac
PC
286. The Last of Us