Deep Silver has announced that it will publish Mighty No. 9 for co-developers Comcept and Inti Creates, with the launch date now set on September 15th, 2015 in North America.

Mighty No. 9 is an action-platform video game produced by Keiji Inafune. The creation of the game was based on the online crowdfunding website Kickstarter, and incorporates heavy input from the public. Mighty No. 9 very closely resembles another Inafune creation, Mega Man, in both gameplay and character design, and is considered by many as its spiritual successor.

Players will be able to toggle between regular and 8-bit music composed by Manami Matsumae, Takeshi Tateishi, Ippo Yamada.

Mighty No. 9 will be available for PC, Xbox One, Xbox 360, PlayStation 3, PlayStation 4, Wii U, and handhelds. 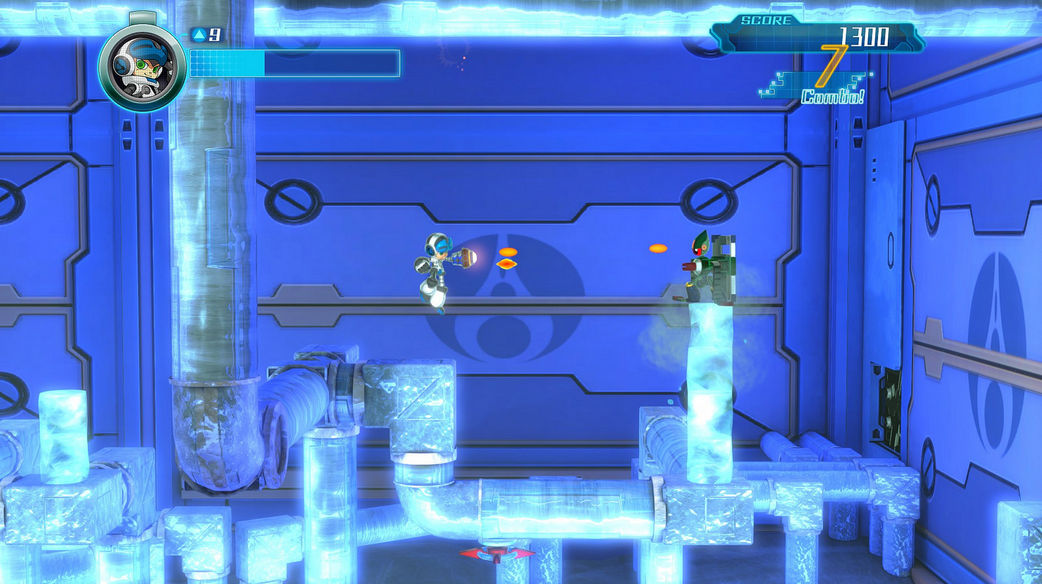