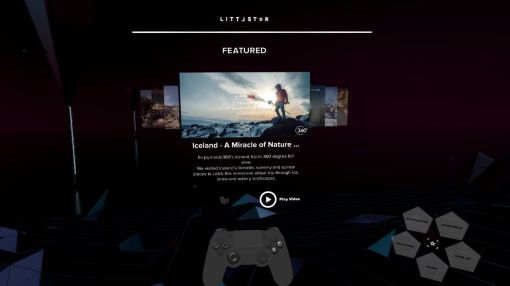 Werewolf: The Apocalypse - Eart...
8 days ago

Free PlayStation Plus games for March 2021
Major franchises are offered for free to subscribers next month
3 days ago
Marvel's Avengers next-gen version out in March
The edition arrives alongside new playable Super Hero
13 days ago
Mass Effect Legendary Edition out in May
The trilogy collection of RPGs will include all DLC
27 days ago
Werewolf: The Apocalypse - Earthblood out now
The first action-RPG adapted from the horror setting
25 days ago
Vampire: The Masquerade - Bloodlines 2 developer dropped
A new studio will be taking over, game is delayed indefinitely
6 days ago
Chivalry 2 out in June
Closed Beta planned in March for medieval combat game
17 days ago