Operation Flashpoint: Red River announced - Aug 6, 2010 13:50
A new battlefield and a new flashpoint – prepare to “get some” with the USMC as the tactical shooter series moves to Tajikistan 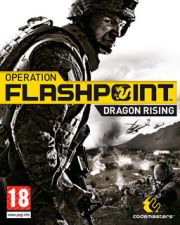