4. Nobody Saves the World 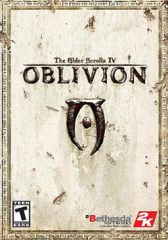