The Arctic Circle, 1968. Alexander Nesterov is a meteorologist sent to uncover the mystery of the abandoned ice-breaker ship, North Wind. This steel beast once fought for its country, but during a dangerous mission it drifted into an ice trap that slowly froze to death every living thing on board. A routine investigation quickly turns into a battle for survival against both the freezing elements and the terrifying evil that inhabits the lost ship. Cryostasis takes players on a terrifying trip into the unknown as they explore the dark, frozen, claustrophobic corridors and unlock the shocking secrets of the North Wind. 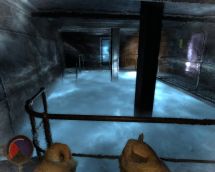 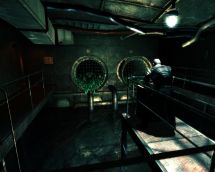 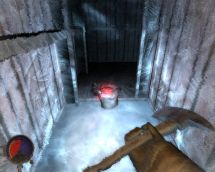 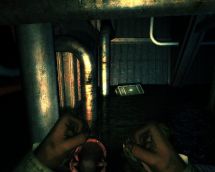 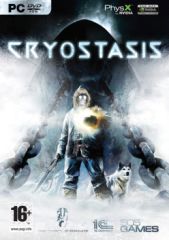