Take on the role of Tactics, leading a rebel faction to overthrow a powerful corporation controlling the virtual city of Markov Geist. Control an elite strike team of futuristic soldiers; plot paths and issue orders to your units, test your plans and predict your opponent in each turn.
Frozen Synapse Prime Videos (1)
View All 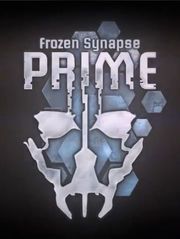