Defenders of Ardania (DoA) is a next-generation tower defense game set in the rich fantasy world of Majesty, but with a twist. Besides the addictive core mechanics of placing towers to stop advancing enemy units, DoA also allows players to take on the role of the attackers seeking to conquer the enemy base. 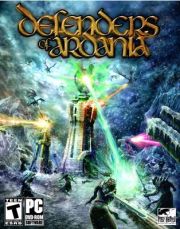