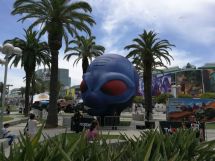 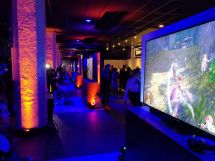 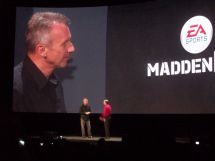 Hogwarts Legacy voice cast announced
Simon Pegg, Lesley Nicol and more are in the game
23 days ago
Age of Wonders 4 announced
Strategy game series will return this year
20 days ago
WWE 2K23 announced
Wrestling game returns with a showcase based on John Cena
16 days ago
Clash: Artifacts of Chaos delayed again
Action game gets pushed back, this time only by a month
16 days ago
Journey to the Savage Planet coming to next-gen consoles
Visually enhanced version of space adventure game out next month
15 days ago
Hi-Fi Rush game released
A new action title is announced and launched on the same day
13 days ago