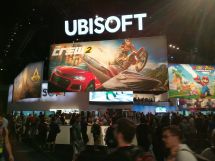 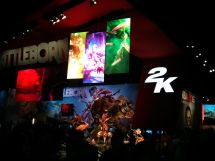 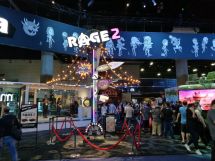 The Complex Review
52 days ago

Dreams gets a demo on PS4
Fans can try out the creation toolset and some example levels
27 days ago
Chorus game in development
A new space combat shooter coming in 2021
21 days ago
Predator: Hunting Grounds gets Arnold Schwarzenegger in DLC
Character Dutch will be added to the multiplayer game
16 days ago
Destroy All Humans! remake out in July
Special editions announced for the action game remake
30 days ago
DIRT 5 announced
Future entry in racing franchise will appear on next-gen consoles
21 days ago
Mortal Kombat 11: Aftermath announced
New expansion for fighting game coming soon
22 days ago