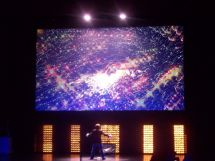 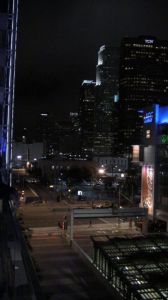 Beyond Blue Review
17 days ago

The Last of Us Part II Review
20 days ago

The Complex Review
87 days ago

Beyond Blue
5 images added 17 days ago

Insurgency: Sandstorm delayed on consoles
The August launch has been pushed back for tactical shooter
13 days ago
The Last of Us Part II out now
The sequel to the post apocalyptic adventure is now available
13 days ago
Planet Coaster also coming to next-gen consoles
Park management game will launch on current and future consoles
16 days ago
The Last of Us Part II sells over 4 million copies
Sequel becomes the fastest-selling first-party PS4 exclusive
6 days ago
Oddworld: Soulstorm announced
A new game in the adventure series is coming soon
21 days ago
Bugsnax announced
A new game from developers of Octodad
21 days ago