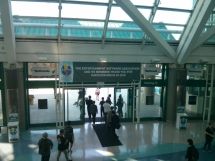 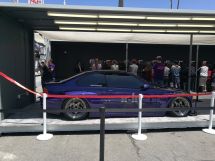 Top News this Month
Predator: Hunting Grounds gets Arnold Schwarzenegger in DLC
Character Dutch will be added to the multiplayer game

Super Mega Baseball 3 Review
Jun 6, 2020 by Red Lantern's Rage
I'm not a sports game fan but it is good to see something...