Profile
Junction Point Studios is a video game developer based in Austin, Texas. It is owned by Disney Interactive Studios. The studio was established in 2005 by Warren Spector and Art Min, prominent figures in the game development industry. The new studio is based around several former employees of Ion Storm, where Spector and Min previously worked. 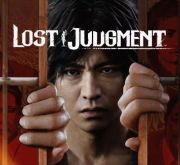