Profile
Vatra Games is a video game development company, its parent company is Kuju Entertainment. Vatra is based in the city of Brno in the Czech Republic and specializes on the FPS and action genres.

Vatra originated when the British company, Kuju Entertainment were looking for developers to make a new studio, at the same time, several developers from 2K Czech were retiring, these developers decided to work with Vatra and set up a new studio, which became 'Vatra Games'.

A Space For The Unbound 80
Switch

High On Life 77
Xbox One 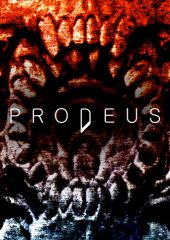 80%
5. A Space For The Unbound
Platform: Switch

A Space For The Unbound
10 images added 3 days ago

Aka
8 images added 30 days ago