Back to the future

Nintendo is possibly the worst offender of delving into their back catalogue to find inspiration for new titles, but perhaps wisely so considering the wealth of classics at their disposal.

NES Remix, then, doesn’t look back at any one title from the golden age of 8-bit gaming, but instead takes a handful of Nintendo classics and dares to mix up and play around with them. What starts as simple challenges taken straight from the games themselves, such as reaching the flagpole in a Super Mario Bros stage or popping balloons in Balloon Fight, soon becomes something far stranger and more interesting. 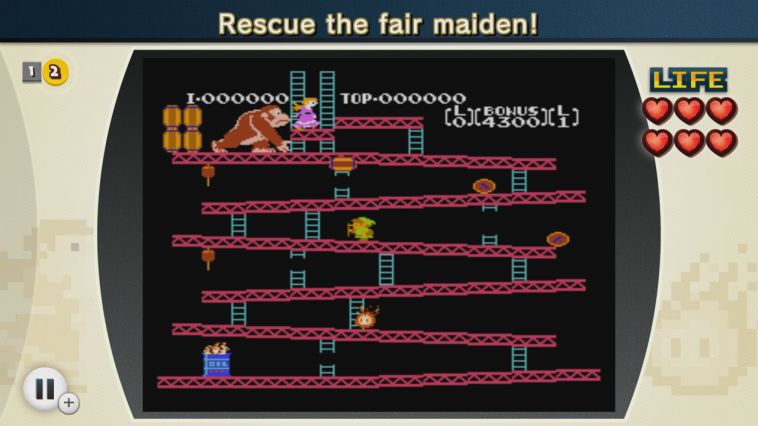 Each of the half-dozen or so titles are chopped up into small Warioware-like stages often just a few seconds long, before ramping up in difficulty and becoming full on levels from the games themselves. And yes, the difficulty is definitely there. This is a game designed for those who cut their teeth on the originals and are used to one-hit kills and replaying stages many, many times. But that’s not to say it can’t be enjoyed by newbies.

In fact, NES Remix works well as a party game of sorts. Taking turns on difficult stages or challenging your buddies to get the coveted three stars on each level – awarded for speed and skill – is a great way to spend an evening and to relive these old greats in a new way.

But besides the micro stages from the likes of Donkey Kong, Ice Climbers and Excitebike, it’s the titular Remix levels that I found to be the most interesting. As you acquire more stars on the regular stages, new Remix challenges are unlocked which twist and blend the staples of the NES originals. Take a Donkey Kong level where you can only see a portion of the stage for example, avoiding barrels in the dark. Or where you play as Zelda’s Link instead of the original Mario, forcing you to backtrack and hide on ladders considering you can’t jump. 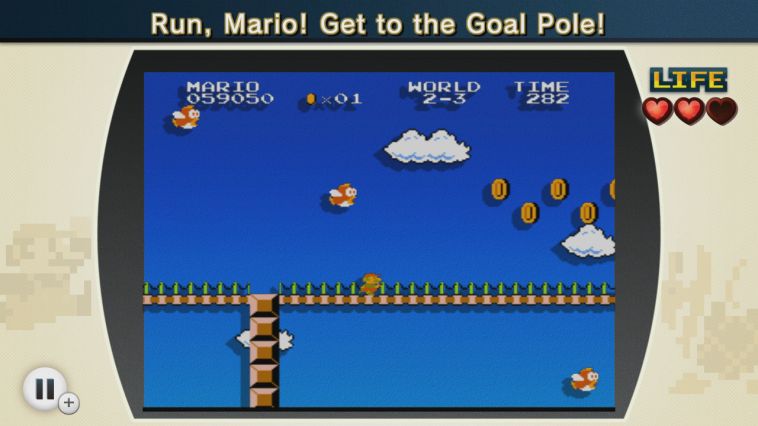 One interesting – and infuriating – Remix was an early Super Mario Bros stage, where Mario couldn’t stop running and yet you had to time your jumps perfectly to avoiding the leaping cheap-cheaps that flew this way and that. This was a classic learn and repeat, muscle memory challenge from the good old days, and even though it was annoying as hell, it was fun. And it offers something different to what we’re used to with modern games; easy difficulties, endless lives, and in Nintendo’s case, often the ability to let the game play itself. Well, there’s none of that here. You simply have to man up and get on with it.

Another addictive aspect to the unlockables is the return of Miiverse stamps, first introduced in the recent Super Mario 3D World. These 8-bit illustrations of Mario and the gang – to use in you Miiverse posts – kept me coming back for more, and likewise, made the Miiverse integration and social aspect of the game far more interesting. One hopes Nintendo will continue to utilize these stamps in other titles moving forward.

These games are presented warts and all, though, and I have to say that there’s a reason many of these bite-sized challenges are more fun than the full games they originate from, and that’s because many of them just don’t hold up anymore and are therefore more entertaining in short, frantic bursts. The likes of the original Mario Bros has unwieldy, sliding controls and Excitebike proves to be a bit of a chore. However, something like The Legend of Zelda is presented in a sort of ‘best of’ moments and is a great way to relive that game today. 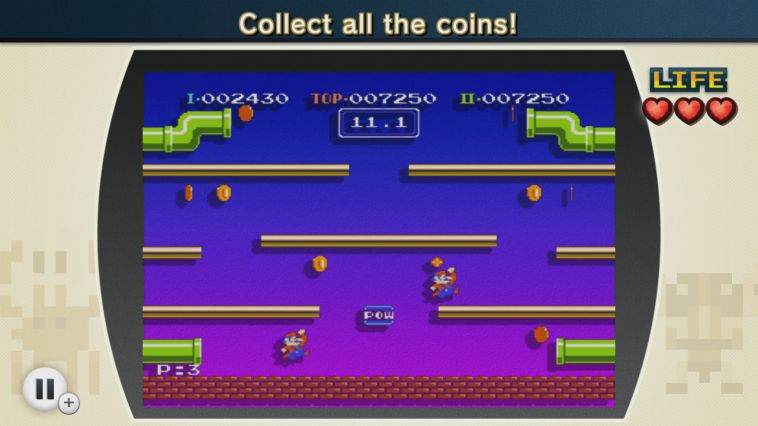 NES Remix is a strange package then, and one with a clear demographic: you already know if this game is for you. Whether you unashamedly love Nintendo’s classics and want to play them repackaged in a new way, or if you’re simply interested in how they’re remixed, this is for you. And if the eccentric chip-tune theme song fills you with glee and gets your gamer pulse pumping, then this, too, is for you. If by any chance you find yourself saying yes to all three, I can assure you that you’re in for a good, nostalgic time, and a great way to reinvigorate or find a love of classic games.

Our ratings for NES Remix on Wii U out of 100 (Ratings FAQ)
Presentation
70
A stylish, easy to use menu system helps the micro challenges to be more accessible. The catchy theme song welcomes you with nostalgia every time you boot up the game.
Gameplay
80
Crystallized moments of Nintendo magic, made into bite-sized challenges.
Single Player
75
An oddly addictive obstacle course of 8-bit games boiled down to their core.
Multiplayer
NR
None
Performance
75
No issues, but we’re talking NES games here.
Overall
75
A quirky trip back to the well, but dig a little deeper and you’ll find that these small injections and remixes of classic NES games are more enjoyable than the full experiences they hail from. 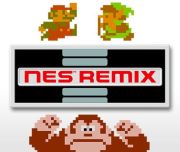