Capsized - for all intents and purposes - is the debut title from AlienTrap Games, a two man team consisting of programmer Lee Vermeulen and artist Jesse McGibney. The game is a retro style, run-and-gun shoot/platformer set on an alien planet after a team of space-travelling astronauts crash land and quickly run into issues with the natives. Channelling video game’s 8-bit roots with its side-scrolling and platforming, Capsized fits in nicely with the ever-expanding roster of games paying homage to the past, while trying to find a home with modern audiences. While plenty of independent forebears have proven that there is a home for games like Capsized, it is difficult for it to stand out while so many other titles are doing the same thing, and doing it better. 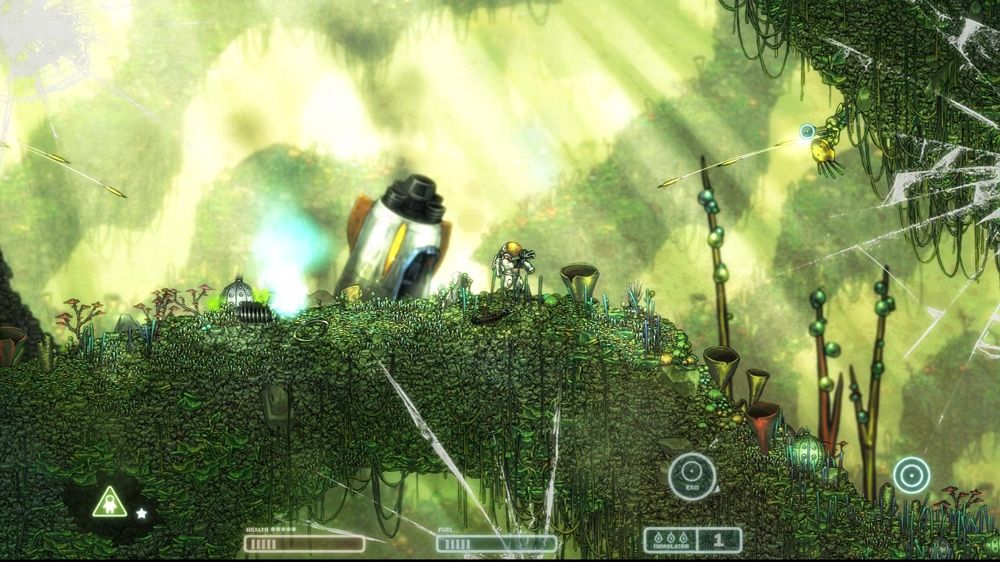 The majority of your time playing Capsized will be spent battling the ecosystem of the alien planet the explorer protagonist is stranded upon at the game’s beginning. The combat balances between purposeful and chaotic, a strange blend that feels oddly at home with each other. Sometimes I would find myself inching along, attempting to get the drop on unsuspecting monsters, other times I would be free falling through the sky, blasting anything I could see. While the twin-stick functionality of the shooting leaves much to be desired, AlienTrap compensates with a designated auto-aim button to aid the sticky manual controls. The auto-aim is nice and often effective, but it degrades most large scale encounters to simply pulling the trigger, and refocusing the auto-aim to different targets. This takes away much of the reward in Capsized’s combat as much of your success feels attributed to realizing your enemy is dead and moving on.

The combat may feel unrewarding, the pace changes consistently enough to keep you on your toes. The handful of weapons the game provides each have their own style and alternate functions that make each encounter feel a bit different than the one that preceded it. Adding to the change of pace are the mission objectives that cycle between destroy, collect, and escape. These three objectives have slight variations mission to mission, keeping the game fresh, even when the straightforward combat is not. 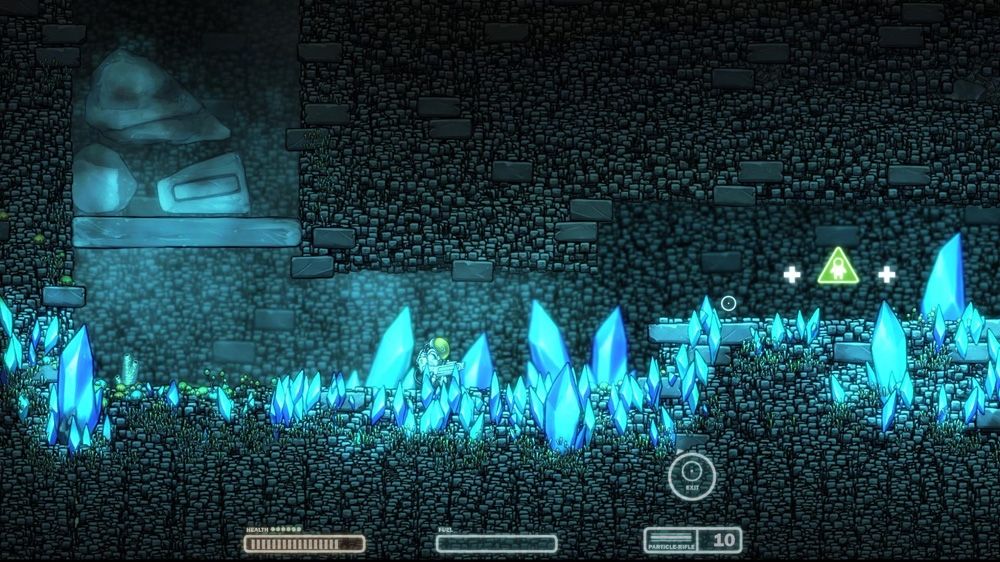 While the run-and-gun nature of Capsized makes it feel iterative, the game features a physics system that is the crux of the game’s uniqueness. The planet on which the game is set has different rules of gravity and terrain compared to Earth, and it allows players to get creative in how they go about traversing the levels. In addition to the planet’s natural differences, players will have tools like a gravity hook and jet pack to help them get around. The jetpack, in particular, is a powerful ally and managing fuel can be crucial in certain levels.

The physics system and gravity hook are interesting elements, they are also have a fair share of frustrations. The terrain, while ostensibly soil and foliage, is slippery as ice and I constantly found my character sliding around, unable to stand still when I needed him to. It is also difficult to comprehend how gravity and weight play in this world’s atmosphere. Sometimes taking a giant fall will kill you, other times you land unscathed. When I would slide off of a floating rock, I never knew if it was game over or if I would be fine; it felt like the fall damage was calculated arbitrarily. These problems carry into jumping up walls, or clearing gaps. I felt like I could never accurately anticipate how high I would jump or what I could count on for security. Part of this feels intentional, shipwrecked on a strange planet it would only feel natural to have the planet’s forces of nature working against you, however it also feels like poor design as the wonky physics can make simple tasks horridly annoying. Often these speed bumps are forgivable, but deeper in the game the problems begin to become more apparent. 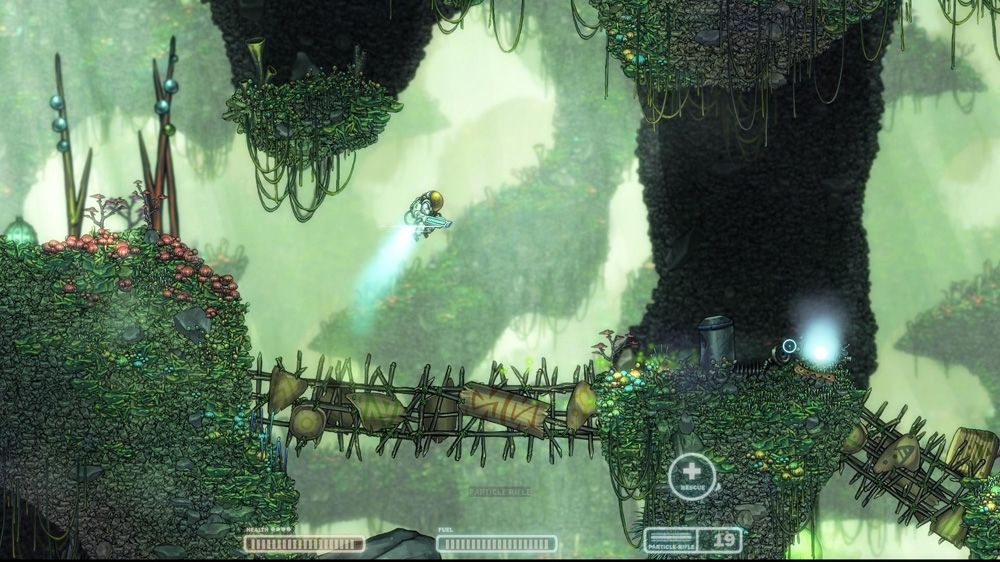 The narrative of Capsized is told in a simple, straightforward manner. Foregoing cutscenes and voice-overs, most often the story is conveyed in two or three well-drawn panels. In one of the game’s latter stages, a piece of equipment breaks and the narrative panel highlights the protagonist’s exasperated, disbelieving, ferociously angry face. The panel was poignant, as it adequately conveyed the moment so well and also mirrored my own emotions. This narrative is so cut and dry that it eliminates the possibility for being extraneous or convoluted, but at the same time it is filled with video game tropes. After crash-landing, your crew is captured by the tribal natives who immediately turn hostile. To escape the planet, you must kill hundreds of these natives, then destroy their religious relics and their superpowered leaders. There’s a good-natured wink and nudge to the whole story, but it does have a smudge of crassness about it. 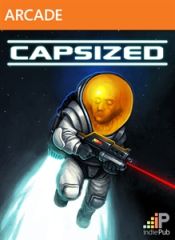 1168. The Vanishing of Ethan Carter
PC