Woe unto the video game Johnny-come-latelies. They arrive at the tail end of a zeitgeist, soliciting comparison with the forerunners from which they liberally borrow. Consider, say, the plague of “edgy” mascot platformers that beset the 90’s, or the catalogue of “Not-quite Call of Duties” available today. The independent development scene is currently facing such a glut: one of artsy puzzle platformers eager to mimic the successes of games like Braid and Limbo. There’s nothing inherently wrong with usage of strong precedent, but many games end up diminished by unflattering comparison to the genre’s best. The Bridge is one such game, and it’s apparent in the first minute with its glassy-eyed professor lead. 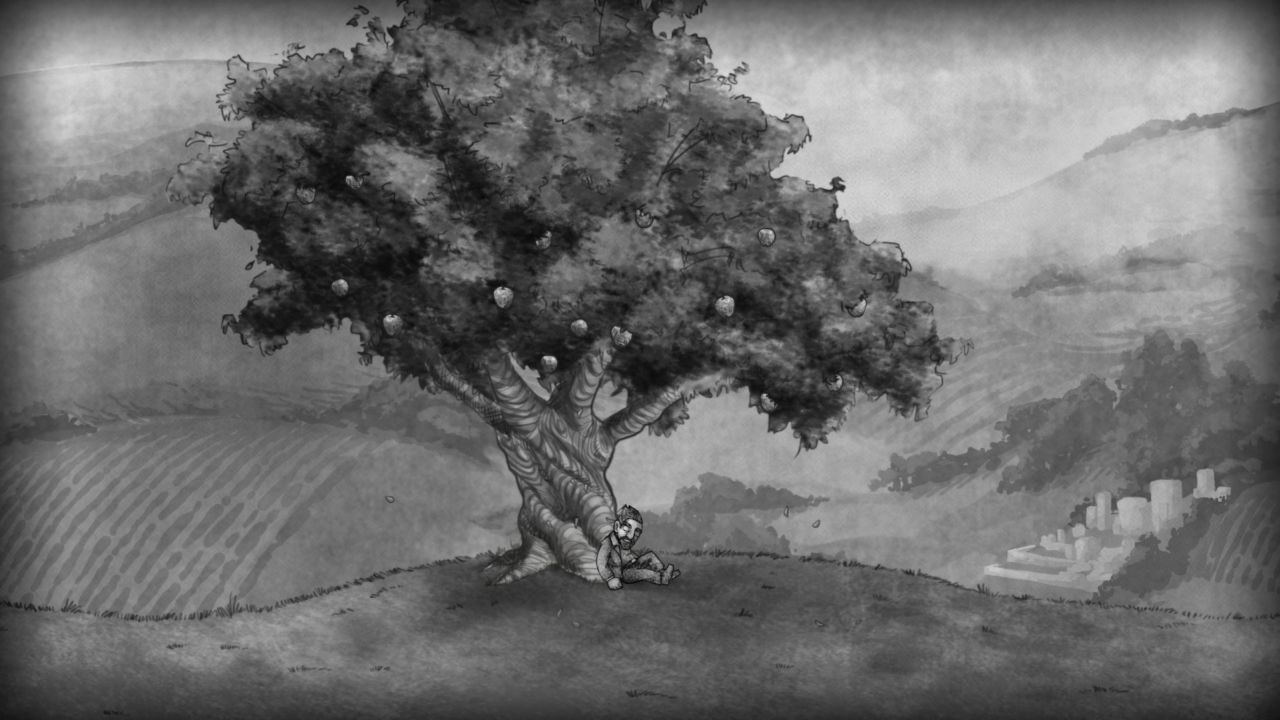 The camera descends to reveal our hero, in all his tweed glory, snoring beneath an apple tree. A prompt bids you press left, then right, and the world rotates in turn. The motion shakes a few apples from the tree, introducing the second mechanic at play in true Newtonian fashion. It’s a short walk to the right to a simple house. Once inside, the near wall disappears to reveal the interior and a numbered door. Entering that door uncovers another set of numbered doorways, each leading to their own level. A nearby pedestal displays some plot-related text, a cryptic morsel of exposition.

It’s Braid, essentially, save the greyscale pencil-sketch aesthetic. The Bridge dips so deep into the well of Jonathan Blow’s indie sensation that it often feels less a homage than an outright retread. And that’s before we get to the time-rewinding mechanic. Mercifully, there’s also a less conventional bit of precedent at work in The Bridge: the works of M.C. Escher. Each door leads to a unique floating structure akin to the impossible objects so inseparable from the Dutch artist. They’re a sight to behold: warped, otherworldly contraptions that wed earth and architecture to the sort of brain teaser tchotchkes your least favorite grandparent likes to give as a holiday gift. The graphite aesthetic lends them a melancholy severity that’s complemented by the game’s brooding soundtrack. Key objects flicker and shift like images in a flipbook. The nameless professor is quite literally sketched into place within the structure, and must reach an exit door in order to proceed on. 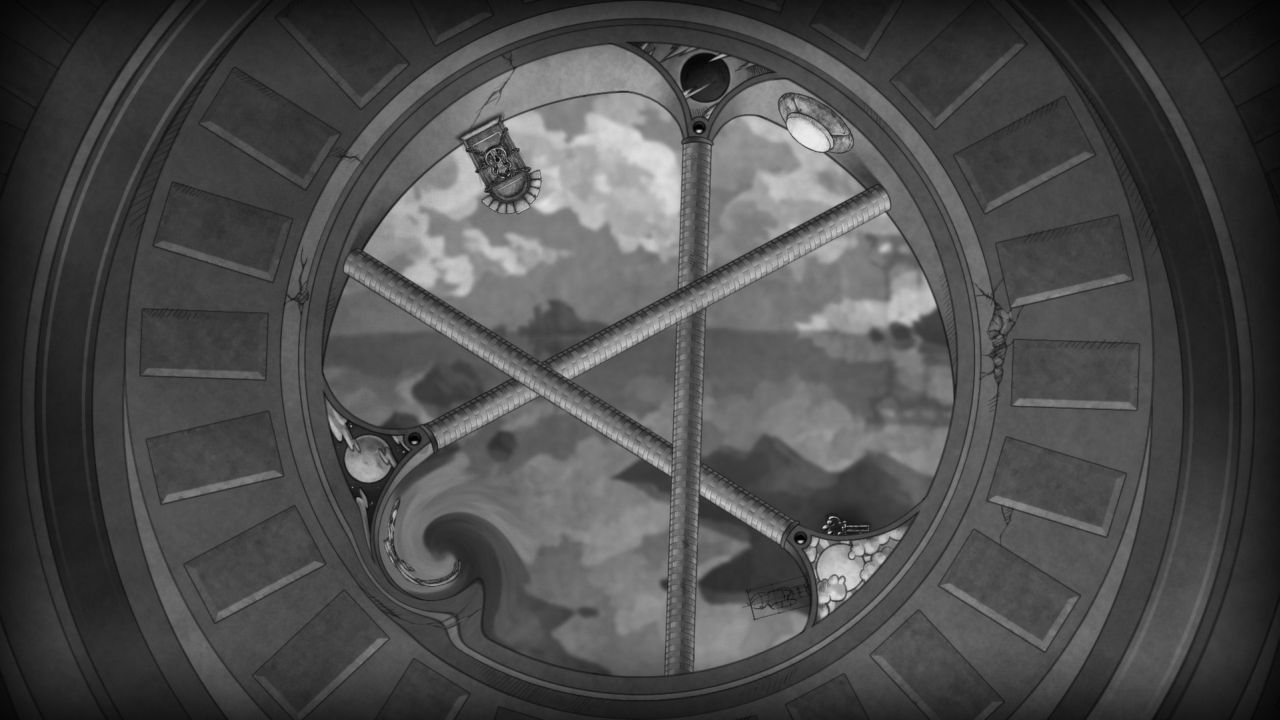 Those doors are often placed tantalizingly out of reach, as are the keys and switches sometimes required to unlock them. The Professor can walk about, but can't jump or scale the environment, and there's often an impasse or two between him and his goal. At first glance, there’s typically no visible means of reaching one’s objective. Recalling the ability to rotate the world, one turns the stages about their center, shifting the effect of gravity so that walls become floors, then ceilings, then floors again.

The first level of The Bridge demonstrates this quite succinctly. The door to be reached sits at an upper floor, but there are no stairs in sight. After rotating the stage, however, a column becomes a new platform, and the divider between what were once segregated floors can be traversed. It's all possible through some clever optical trickery: the visuals in the level play fast and loose with the laws of perspective, distorting the sense of depth. 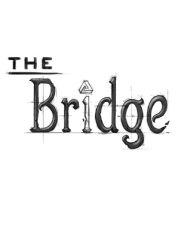 Our Review of The Bridge
50%
Mediocre
The Verdict:
"Escher's aesthetic and pseudo-philosophical airs belie a thoroughly mediocre puzzle game"
Game Ranking
The Bridge is ranked #1620 out of 1739 total reviewed games. It is ranked #143 out of 158 games reviewed in 2013.
1619. Space Hulk: Deathwing
PC
1620. The Bridge