Lost between long-range brilliance and shooting itself in the foot

A glitchy but somewhat enjoyable first game had us crossing our fingers for an improved sequel from City Interactive. The sniping genre has intensified of late with stiff competition coming from Sniper Elite V2 last year so they need to hit the ground running this time.

The CryEngine 3 (also used for Crysis 3) certainly gives the game a graphical boost. The game is off to a sunny start in the Philippines with wonderfully bright lighting in the jungle environments being a fine tonic to any gamer fatigued with all the grey corridors and city environments in others shooters.

The trees and foliage seem to be made of horrible flat sheets though which snaps you out of your sightseeing early on. More urban environments like Sarajevo bring us back to familiar dull territory too. It’s surprising how early the game attempts to ditch the enjoyable graphics with an over-reliance on night stages, leaving you looking through night-vision goggles with grimmer visuals than a Paris Hilton home video. 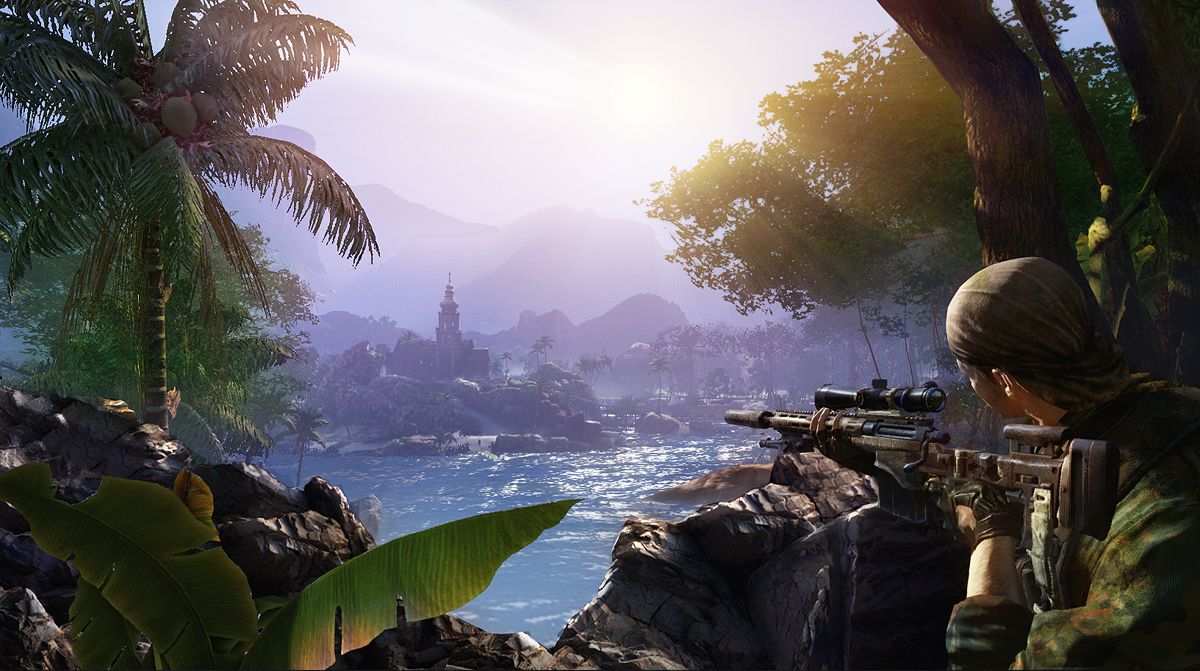 The Tibetan stage saves it at the last though leaving you with a much better lasting impression after the end credits roll. Fans of the Tibet stage in Uncharted 2 should enjoy the first-person perspective on some similar looking crumbling temples and monasteries.

Anyway, onto shooting people in the face. The long-range sniping itself is solid. The various difficulty levels offer unique experiences. Wind direction and bullet drop over distance are all factors to take into consideration when lining up your shot. On casual and regular settings a separate handy red dot on your scope shows where the bullet will actually land. The dot even gets brighter when you’re over your target.

Playing on hardcore removes this feature, leaving you to judge the variance yourself. You can try this option in the shooting range from the main menu. I found it to be too inconsistent, requiring too much trial and error that you’d be punished for mercilessly against real targets who would fire back upon noticing bullets carving an outline in the wall behind them.

A pistol sidearm is available for when things go bad -and they will- but long range is the way to go as the pistol’s effectiveness is akin to you firing it backwards into your own face. You can’t even pick up dropped enemy assault rifles, even when you’re stuck with just the pistol in one part. Admittedly, the first game let you carry an AK but I never had to fire it once. But the AI is more aggressive this time and can make their way to your position with ease. 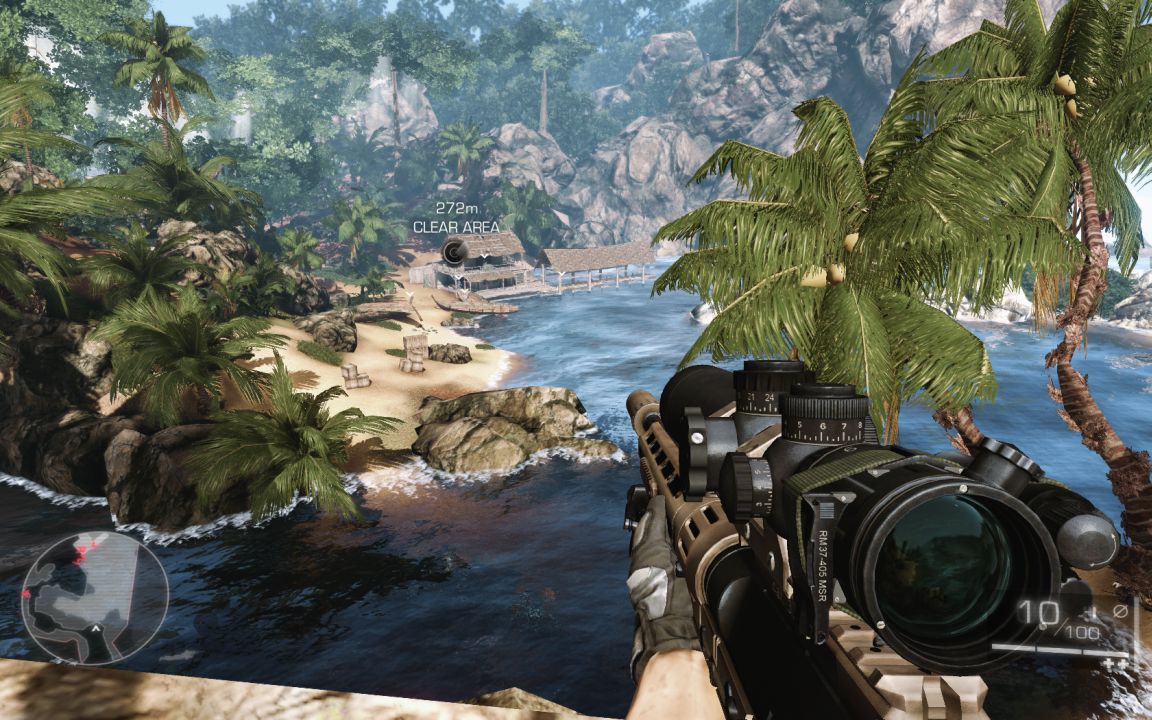 Clicking L3 when targeting slows down time briefly to line up the perfect headshot, but hitting moving targets still requires you to aim ahead of where they’re going to account for the travelling time of the bullet. Nailing a double or even a triple kill this way with one bullet always manages to raise a smile. Your character’s heartbeat increases when you’ve been running or as a shootout intensifies, meaning you sometimes need to wait until it calms down, otherwise your scope dances around like it’s on a tumble dryer.

The rifles themselves are all bolt-action too, meaning that there’s a sickening gap between each shot, which for better or worse, ramps up the tension when you miss and have to unleash another before the alarm is raised.

Many missions often involve too much handholding as you’re told by your spotter to take out specific targets in order. This is ok during the tutorial stage as they explain the basics of prioritising guards who can’t be seen by others, but it’s a regular obstruction to your independent strategies. Your AI spotter often glitches too, getting stuck on the ground and forcing a restart. 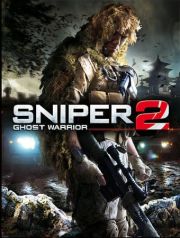