Not many mecha games make it outside Japan, but Hideo Kojima’s (of the Metal Gear series) Zone of the Enders and Zone of the Enders: the 2nd runner, which were released in 2001 and 2003 respectively for Playstation 2, are two of the few exceptions. After Konami’s recent releases of the Silent Hill and Metal Gear HD collections the time has come for the ZOE franchise to come to the PS3. This new collection is naturally smaller, considering that there were only two ZOE games released – not counting the Zone of the Enders: The Fist of Mars, which was released for the Game Boy Advance and cannot be included for obvious reasons. 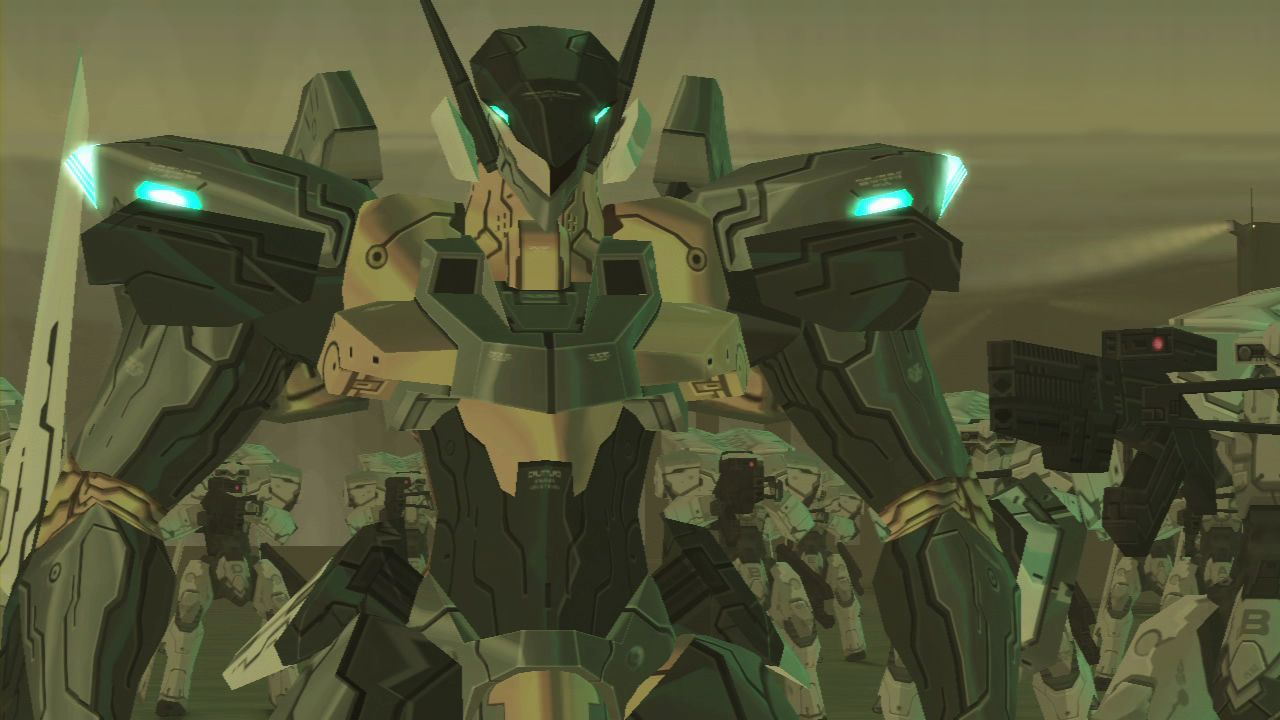 The games take place in the future, when humanity has managed to set up colonies on Mars and Jupiter. High ranking people on Earth have begun imposing harsh taxes on the colonists who are also called “Enders”. In consequence some of the colonists have started to protest and soon enough an outbreak sprung. One of the rebel groups involved in the outburst is BAHRAM. Among the weapons used in this conflict are mechas called orbital frames, which use the Metatron energy ore in order to function.

In the first ZOE game a young boy called Leo Stenbuck is caught in the middle of everything when BAHRAM attacks his Jupiter colony. After he manages to escape his captors, and while trying to flee, he finds and enters an orbital frame by the name of Jehuty. Soon enough he becomes acquainted with A.D.A., Jehuty’s installed AI and with her help he eventually manages to pilot the mecha and ward off BAHRAM’s forces. Unfortunately for Leo, the Jehuty ends up being what BAHRAM was initially after. Eventually our protagonist finds out that Jehuty has a specific mission to fulfill and, whether he likes it or not, he has to see it through. 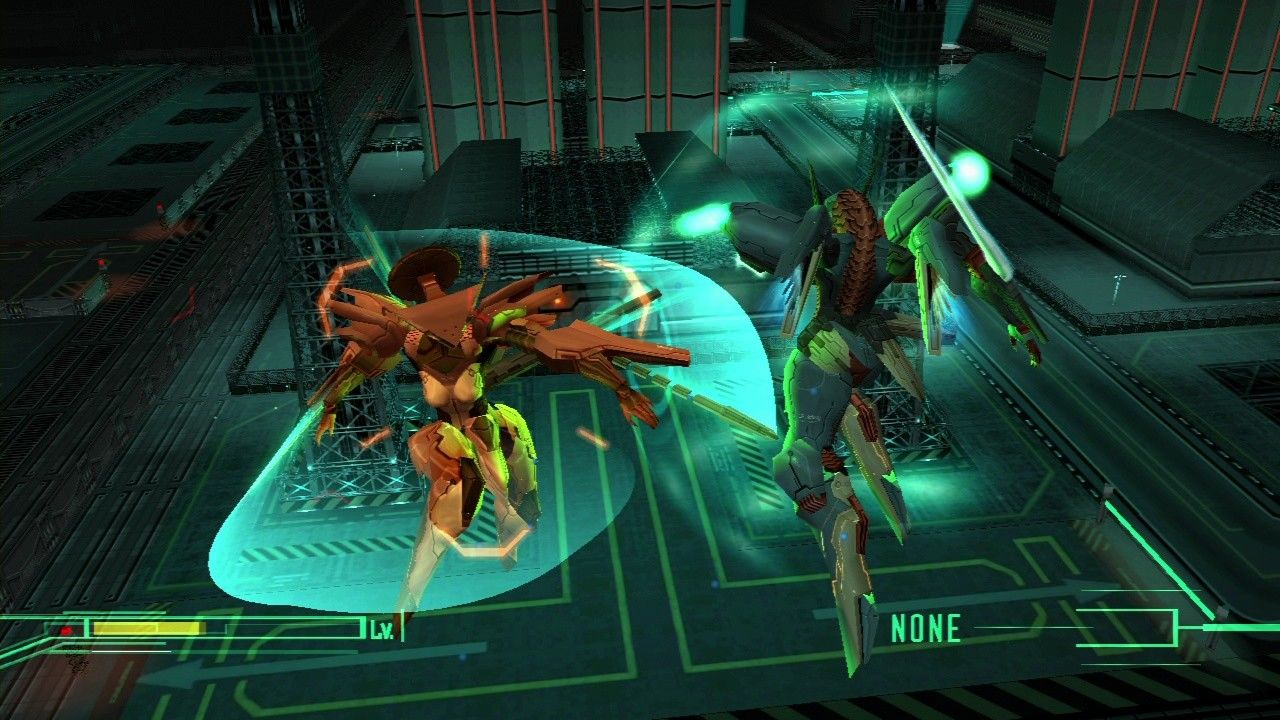 The game’s story is not very complicated but still manages to be quite entertaining. Although there are several other characters introduced, mainly appearing to offer guidance to Leo in his quest, overall the majority of dialogues take place between Leo and A.D.A. The relationship between a human and an AI is explored as the two begin developing a relationship; where at first A.D.A. seems to be quite cold and operates strictly as a machine, eventually there is a noticeable change in her ‘behavior’ after she has had a few conversations with Leo.

The game plays mostly as a 3rd person action RPG with a combination of long range and melee attacks that can be performed by the Jehuty. There is a number of locations that the player can visit using the navigation map and as the game progresses new areas become available. When the Jehuty enters battle there is a pretty efficient targeting system which locks on an enemy, allowing the orbital frame to move around them and perform different attack combinations. In general, the battles of ZOE are fast-paced and fluid, and different enemies need different attack strategies in order to be defeated. The game’s boss fights mainly involve other mechas that Leo has to fight and they are not very difficult to get through once you get the hang of it. Additionally, there are a few upgrades that the Jehuty can receive during the game. ZOE is a relatively short but enjoyable game which sets up the ground for the story of ZOE: The 2nd runner.

Zone of the Enders HD Collection 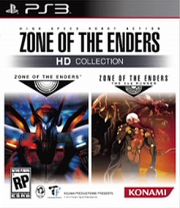 All videos for Zone of the Enders HD Collection (1)
Advertisement ▼