Whenever a new console launches, there are usually three types of launch games that coincide with its release: first party titles based on existing franchise, third party ports of games released on other hardware, and unique new IPs that attempt to show off the technical capabilities of the system.

Typically, the first party launch titles are the ones hardcore gamers go for, as they tend to be the safest options. Such is the case of Nintendo, which has chosen to christen the Wii U with a Mario game at launch (a tradition their last two systems failed to uphold). Though New Super Mario Bros U has become an ironically-named series at this point, it is still the safest bet in light of the numerous third party ports with questionable performance issues (especially in the case of Batman: Arkham City and Call of Duty: Black Ops 2, both titles reported to suffer significant framerate issues not present in other consoles). 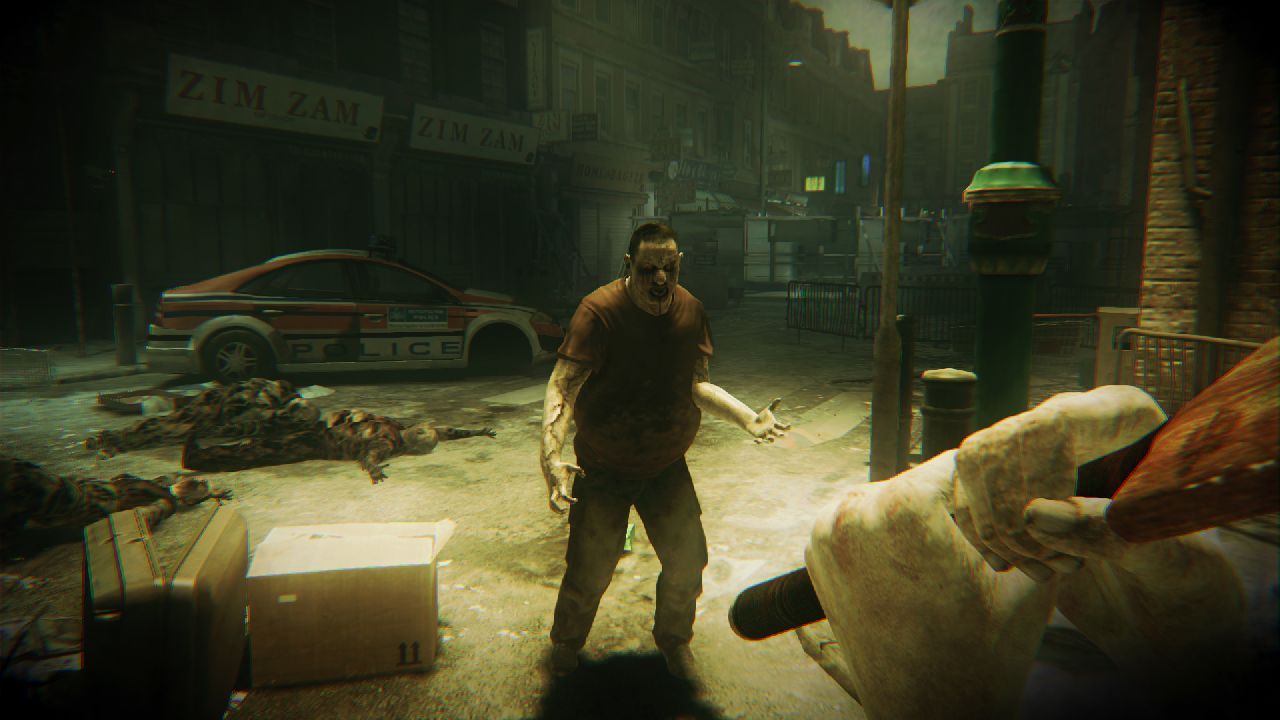 And yet, there is always hope that the new IPs are the ones that end up the best; when purchasing a brand new system, gamers typically want to see what graphical and gameplay improvements their pricey new investment can dish out. Unfortunately, history has proven that as launch titles, such games fail to grasp all the intricacies of the new hardware, instead serving as an experiment for developers to work with until they’ve become more familiar with the new hardware. No company is as guilty of this as Ubisoft, who began their Wii career making grand promises about the then-revolutionary motion controls of Red Steel, only to release a shoddy product that is still regarded with disappointment today.

For the Wii U, Ubisoft is back at the front lines once again promising innovation and quality with their debut title, ZombiU. Though zombies may be all the rage now thanks to The Walking Dead TV series, zombie games have remained as commonplace as First Person Shooters, and just as tiresome. With a clichéd premise and a couple of poorly scored early reviews, the odds did not seem to favor ZombiU as the Wii U’s first “killer app”. However, this now puts the game in the unique position of being one of the biggest surprises of the year, as this review is poised to counter-argue.

The story of ZombiU takes place in London following a zombie outbreak that has decimated the local populace. Prophesized centuries ago by (real) astronomer John Dee, the (not real) Black Prophecy foretells of an apocalypse that will engulf the world in 2012. For some, the prophecy is a warning for people to prepare and stock up for the coming storm; for others, the prophecy has yet to be fully realized, causing others to decode the ancient texts in order to prevent the true catastrophe from happening. 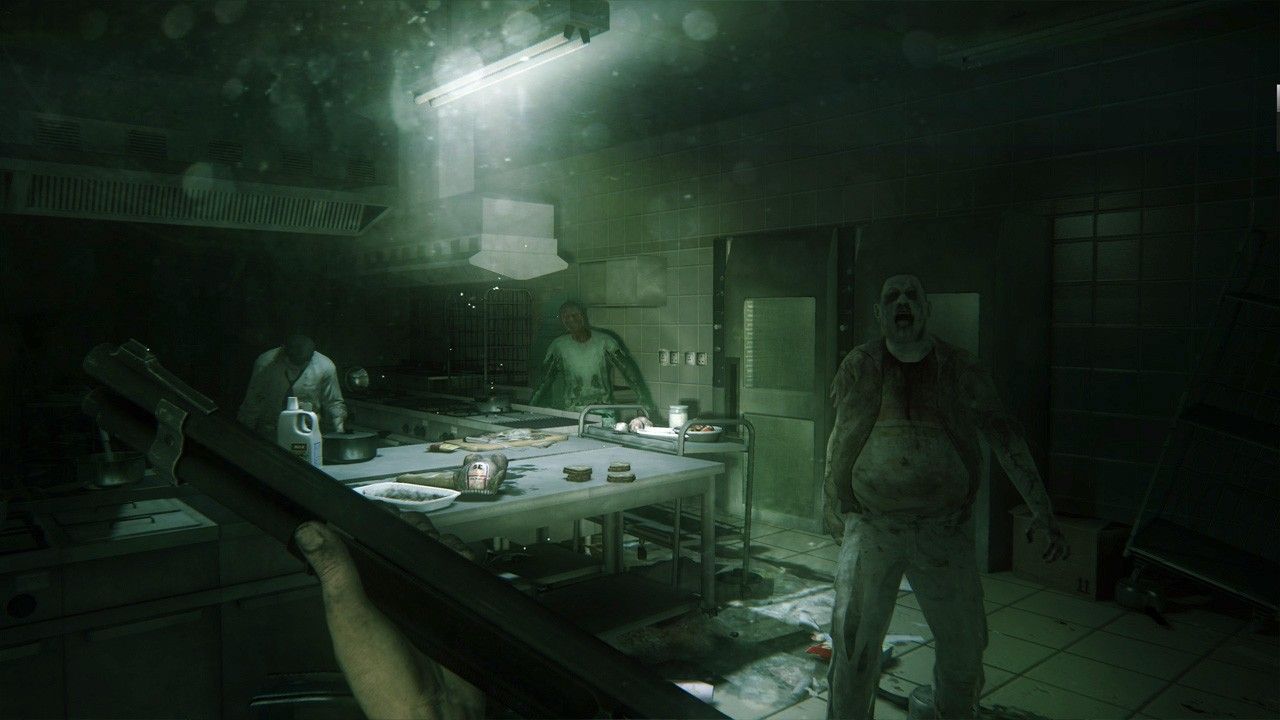 Players will witness the events from both sides, but mainly follow the guidance of The Prepper, and unseen voice behind a security camera that assists survivors who stumble onto his safe house. Communicating through a portable device, The Prepper guides players through the zombie infested streets and sewers of London in an attempt to gather as many supplies necessary to survive the zombie outbreak. These dangerous scavenger hunts inevitably lead players to other surviving NPCs, including the Ravens of Dee as well as the last surviving doctor of Buckingham Palace. The story is straightforward and is more of a means to guide players from one scary location to the next, but what it lacks in substance it also thankfully keeps from being intrusive. Despite The Prepper’s occasional words of wisdom, the majority of the game focuses on solitude, where players must keep their eyes open to the terrors lurking in the shadows and their ears to the distant wails of the undead.

As Ubisoft’s debut Wii U title, ZombiU is the first of the system’s launch titles to demonstrate the capabilities of the revolutionary gamepad; the primary use of the touchscreen is to display an on-screen map showing your current position at all times via a player icon. Other icons appear on the virtual map as well, such as your current objective, but others require some manual input by the player: for example, hitting the corresponding button will sound out a ping around the area, displaying all nearby movement through red dots. These dots will typically represent zombies, though birds and rats can be picked up through the ping as well. Another feature of the map is displaying scanned items: hitting the left shoulder button puts the gamepad in “scan mode”, where players drag their gamepad around to scan nearby drawers, tables and corpses for possible items, or doors and other pathways to determine whether they can be accessed or require an additional means of entering (keycards, lock picks, etc) . 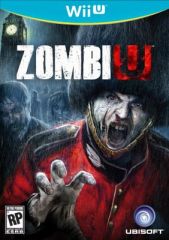 All videos for ZombiU (2)
Advertisement ▼