LEGO THE LORD OF THE RINGS
Platform: PlayStation 3
70
SummaryNewsArticlesVideoScreens

Lego The Lord of the Rings Review

One brick to rule them all? Or in the laziness blind them?

Despite being released nine years after the final film, the memories are still strong enough to make the latest tie-in feel like a relevant entry to the series rather than a late cash-in. I’m sure the upcoming release of the first Hobbit movie has nothing to do with Traveller’s Tales and Warner Bros. Interactive waiting this long. Ok, so maybe a little.

Since the Lego series began, we’ve seen it grow in terms of production values. The graphics have been steadily improving and the recent Lego Batman 2 introduced fully voiced characters for the first time, which allowed the series to portray a proper story and a damn amusing one at that. 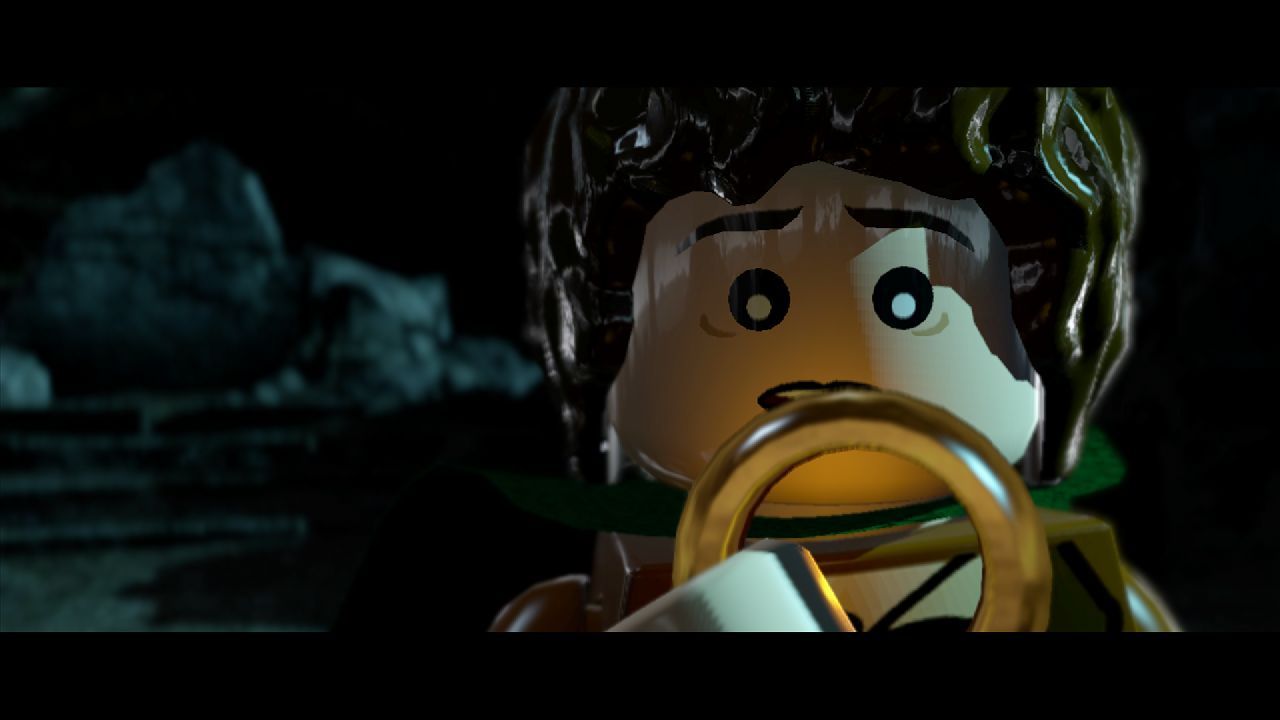 LOTR goes one step further by using the original voices from the movies. Along with the familiar music and nicely replicated levels, it should satisfy most fans of the films with ease. With so much authenticity though, there’s almost no room for a sense of humour, the backbone of the Lego games’ cutscenes.

The dialogue is straight-faced serious throughout and the only humorous moments are rooted in physical comedy. It feels like something of a backwards step. Let’s face it, there are plenty of laughs to be had at the movie’s expense -albeit respectfully, as per Traveller’s Tales track record. So don’t expect Sam’s mancrush on Frodo to get any airtime.

Most of the humour involves characters messing around while someone else recites lines from the movie. Frodo drops the One Ring in his brew seconds after receiving it, the Riders of Rohan’s introduction sees them doing a horse dressage circle around Aragorn and co, Gimli primes his axe like a shotgun and Boromir’s Uruk foe preps a chicken to fire from his bow. I loved seeing the Uruk-hai being born from a washing machine instead of the slimy holes in the movie too. Gollum steals the show though, despite the simple on his Lego face, TT have nailed the evil playfulness dancing around his eyes and hissing through his pointed teeth.

The template for the game remains almost the same as ever. With any changes appearing to come from a team that smashed the original template, then got scared and quickly stuck it back together to get something as close to possible as what they started with. 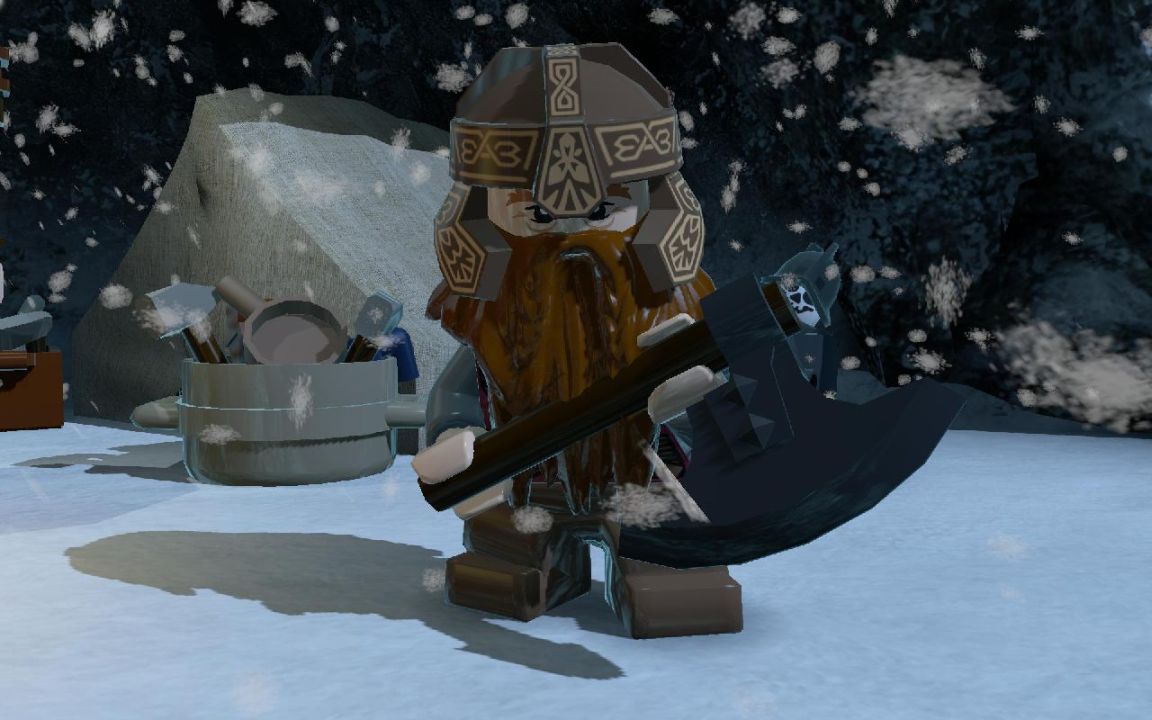 Everyone has a sword or equally damaging punches to take on orcs, Uruk-hai, trolls, wargs, Ring-Wraths, but no Mumakill. Only kidding, you totally get to slide down a Mumakill trunk. Can you imagine the backlash? After fending off an area’s enemies you go through your usual Lego game routine of smash everything to look for something to build to allow you to progress.

Some stages that require stealth, like evading the Black rider on the way to Bree or escaping a demented Boromir. Other stages are just filled with elements to drag them out. Take following Gollum through the marshes, every path he takes suddenly bursts into flames, requiring you to backtrack to find yet another bucket of water. Stages like this usually go on too long, which will test your patience. The big battles are handled particularly well though, the huge numbers of orcs onscreen at once as you ride into battle on horseback as Eowyn at Minas Tirith is the biggest scale of action ever seen in a Lego title and was just what the game needed at that point.

I was impressed with the way that the game handles the early breaking up of the Fellowship. At frequent intervals you’re allowed to choose which team you want to play as next, be it Aragorn’s group or Frodo and co. You must complete all the stages eventually, but it’s nice to be given some choice and not be forced into the same route as the films.

Lego The Lord of the Rings 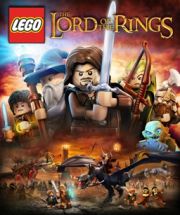