A guilty pleasure for fans of the horror genre

Lucius is a horror/adventure game by new Finnish developer ‘Shiver Games’. The game features a young boy, who also happens to be the son of Lucifer, and is evidently inspired by ‘The Omen’ trilogy (or quadrilogy if you really want to include the fourth part); of course the game creators clearly acknowledge that, as Lucius pays homage to the classic evil/demonic child horror movies. Additionally, they have decided to give the title a rather original twist, giving the player the chance to play as the murdering 6 year old.

The game begins showing baby Lucius being born on the 6th of June 1966 (yes that’s 6.6.66) in St. Benedict Hospital, in room 666 (because every hospital has one of those) while someplace else a rather unsettling ritual is taking place. For the next few years Lucius lives a relatively normal life in the Dante Manor where he lives with his (filthy rich) parents, until he reaches his 6th birthday. During a brief introduction we are shown Lucius blowing his candles like every normal child and then getting a visit from Lucifer himself, who reveals that he is the boy’s real father and instructs him to begin killing people in order to prove that he is worthy, and of course to increase his personal powers. As you may have noticed, even though Lucius is by no means a humorous game, the title seems to be rather aware of its cult nature and throws quite a few between-the-lines jokes here and there during gameplay. 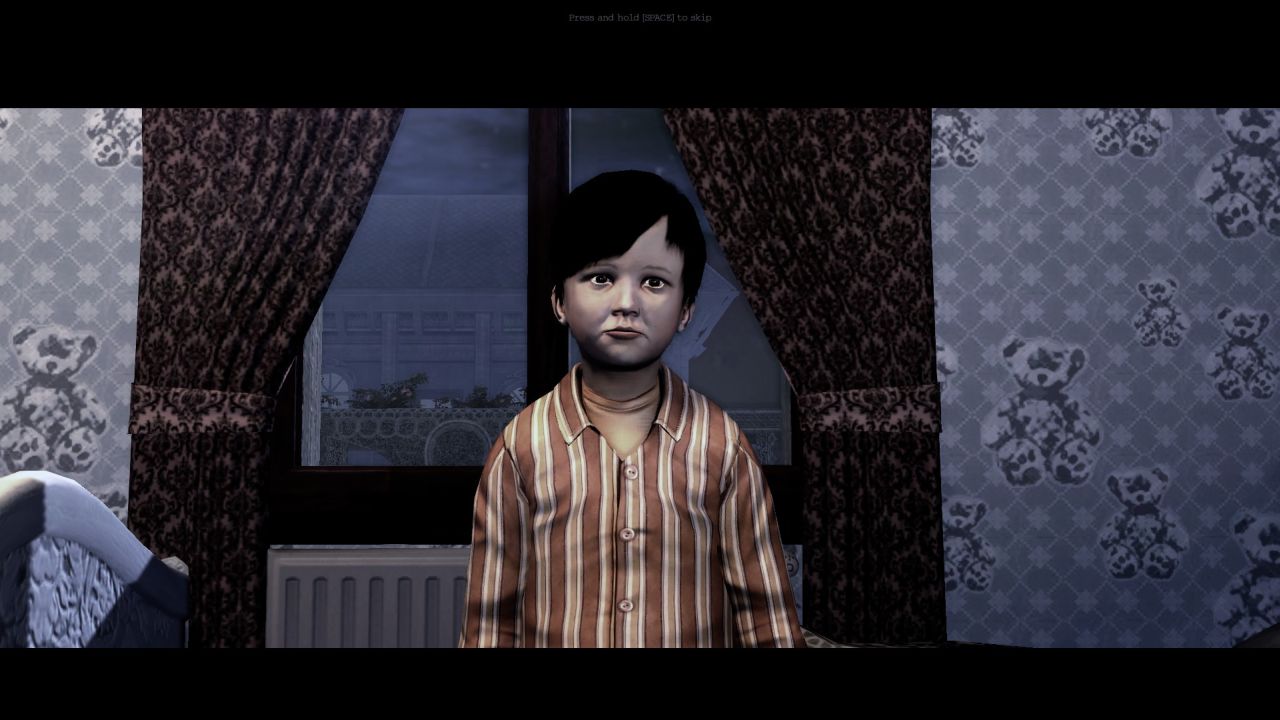 Lucifer’s initial visit and Lucius’ first murder act as a sort of tutorial, in order to introduce the player to the game mechanisms and controls. From then on things follow a similar pattern more or less; in each chapter Lucius has a new person he needs to off in a different way, while at the same time he needs to avoid getting caught. Even though Dante Manor is a huge place and Lucius is pretty much free from the beginning to explore almost everywhere, the game provides the player with a map which shows where Lucius should be in order to advance the story and begin planning his next murder. After we spot our next victim, we get a couple of hints in Lucius’ diary giving us some idea of what we should do next.

After a successful murder Lucius gets an increase of his powers. When a new power is introduced we get another small tutorial in the form of Lucifer explaining to Lucius how his new powers work. Overall, we can get four powers; Telekinesis, mind control, mind wipe, and fireball. Unfortunately Lucius cannot use his powers as freely as hoped, and most of the time he only uses them during specific scripted events. The title plays mostly as an adventure game in the sense that Lucius must collect a few items, combine them and trigger a series of events leading to yet another brutal murder. On the other hand, since Lucius never actually speaks a word, there are no dialogues or much interaction with any of the other characters; even though this adds to the overall creepiness of Lucius as a murdering 6 year old, it costs him quite a bit in character development. 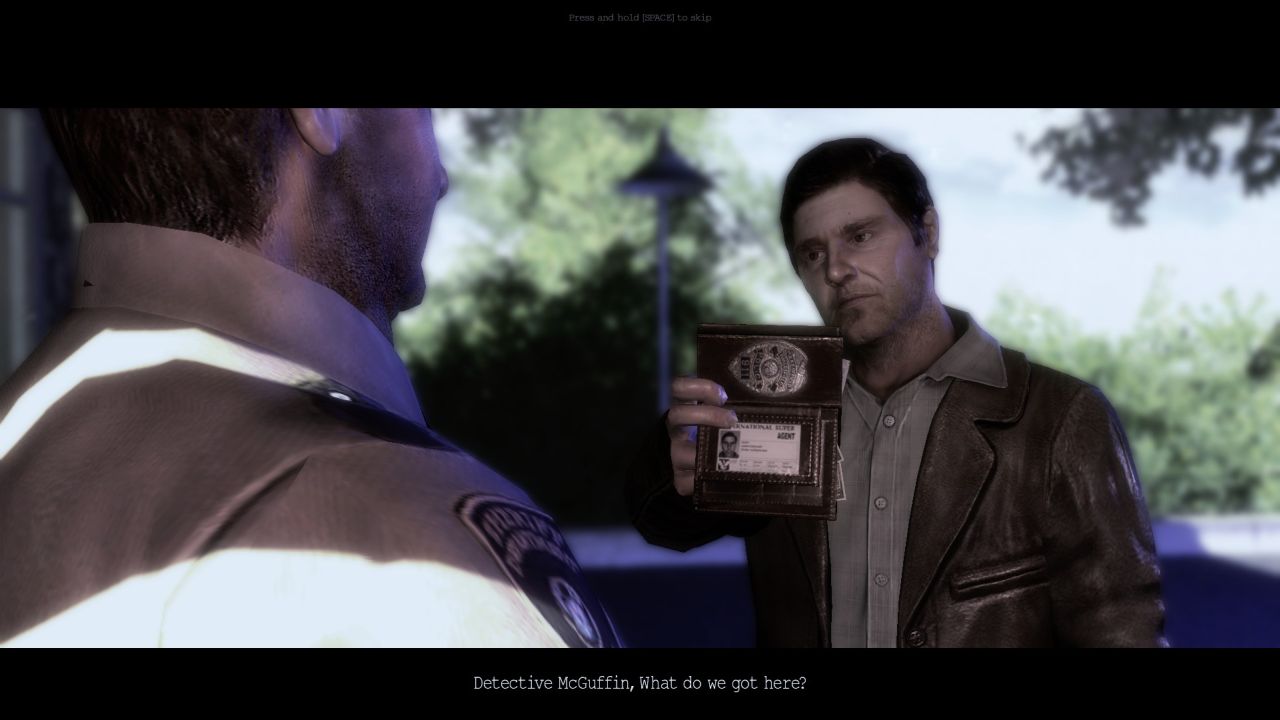 The game’s story is not very complex but it does have a flavor of 70s horror movies. The events are being narrated by Detective McGuffin, who has been assigned on the case after a series of deaths begun occurring in the Dante Manor and who is getting increasingly suspicious about the whole situation. That big fat 18 on the game’s cover is certainly no joke as the murders are brutal and bloody and there are also a couple of scenes which involve sex and nudity. The fact that a young boy witnesses – and even causes – most of those events might put some people off but this is strictly a matter of personal taste, after all Lucius is undoubtedly a horror game where the player just happens to control the villain. 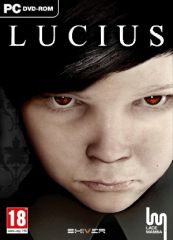