Well, before helmet-to-helmet contact was banned, that is. Still, collision is the core of football. Bodies, minds, wills... all butting against each other, vying for position. When two such forces meet, unpredictability is the yield, and that's what makes football so compelling. And so it stands to reason then, that the Madden NFL series would make capturing this dynamism priority number one. But though the franchise has always purported to be the definitive football simulation, its yearly entries have always had an air of determinism about them that's seldom found in the real game. Technical limitations and an inside-the-box design philosophy combined to hinder the development of Madden's internal mechanisms. And so, when the game's engine was asked to respond to on-field happenings, its outputs frequently came off as stilted and familiar. 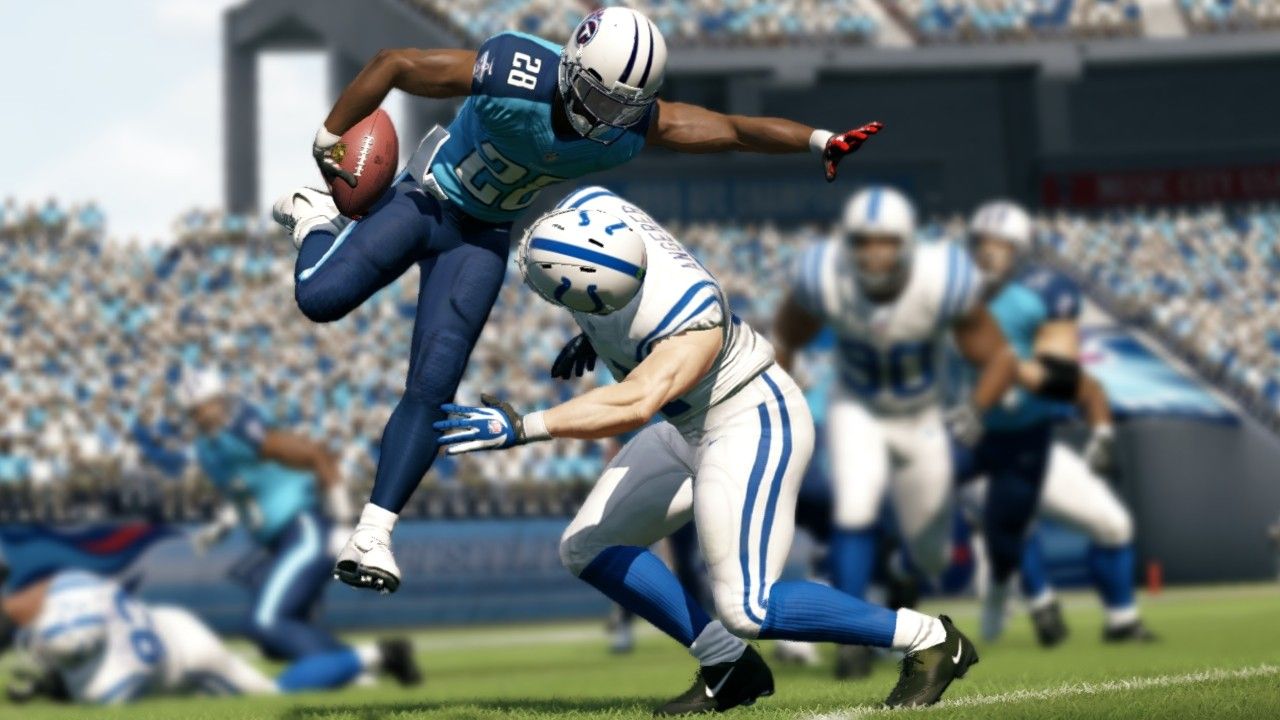 Those outputs came in the form of a limited set of canned animations and commentary. Combine such flaws with Madden's exhaustive repository of player statistics, and you'd be forgiven for thinking that the game was inclined to just do what its metrics told it to, irrespective of your participation. Who wouldn't furrow their brow the dozenth time their pass ricocheted inexplicably off a player's hands, the commentators chiming in helpfully with the same quip that you heard two plays ago? In the face of such obstacles to enjoyment, and under the steady barrage of an annual release schedule, ennui would be an expected reaction for most gamers. Madden's needed some big changes for a while now. That's what makes this year's version, with its new "Infinity" engine, such a breath of fresh air. Madden 13 contains a smattering of additional new features, but it's Infinity, by and large, that really changes the experience. The new physics system injects life straight into the game's core, and takes a big step towards revitalizing the tired franchise in the process.

That's not all apparent when you first turn the game on, however. Madden has a well-deserved reputation for following a step forward with another step right back, and that tendency is on display right from the get-go here. Gone is the obnoxious cocktail of popular music (replaced with NFL Films-esque audio that's pleasant, if a little vanilla). But one viewing of the game's overly-long and melodramatic introduction will dispel any notions that Madden has lost its showy bravado and preoccupation with presentation aspects you care the least about. A commendable job has been done consolidating the various game modes into a more manageable package, but the interface buries any earned goodwill underneath a pile of redundant menus and saving systems. We're all used to this sort of horizontal movement from the Madden franchise. EA Sports struggles to parse out which features should remain through subsequent iterations, and which areas could do with improvement. Another casualty of the annual release schedule, perhaps. 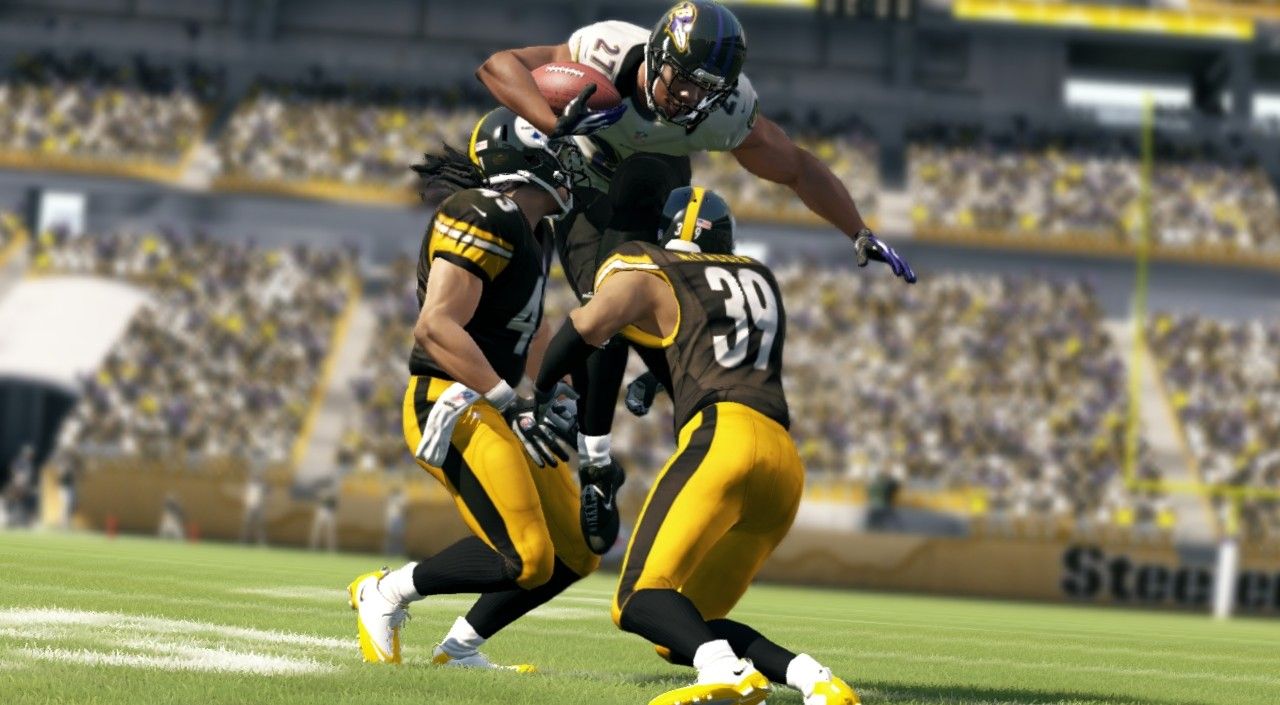 It’s a tendency that carries over through all features, from game modes and menus to on-the field action. Franchise mode returns, now under the comprehensive "Connected Careers" umbrella, which can support 32 players competing as players or coaches. But it’s difficult to tell if options that you select in one menu affect those of the Career Mode. Some menu sliders don’t appear to work at all. Create a Player is still there, along with its myriad sock customization options, but Create a Team, sadly, is still just a forgotten relic. There's a sort of card game in the form of "Ultimate Teams" that's an enjoyable diversion, and the usual set of online matchmaking options make an appearance. Commentary is generally improved by the more natural-sounding play-by-play of Jim Nantz and Phil Simms, but issues of repetition and curious calls persist. And for as smooth as the action typically looks, player models are beginning to look fairly dated, and in-game advertising remains stubbornly present. It’s give and take. 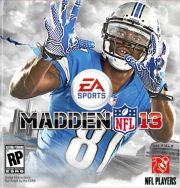