What do you get when you cross Stretch Armstrong with Dynasty Warriors? This.

The Tecmo Koei name on the box may put Western gamers on the alert as they fear another Dynasty Warriors clone. Yes, the game puts you against large groups of weak enemies to easily brush aside, but to be honest this anime tie-in does fare better than expected. Mainly because Ruffie, the main character ate some gum gum rubber fruit and now has stretchier limbs than Street Fighter’s Dhalsim.

Stages consist of two types. First is a familiar Dynasty Warriors mode where you make your way around a map of linked squares, taking over each one, but without DW’s constrictive time limits ruining your fun. Other stages feature platforming elements that mainly consist of matching on-screen button-prompts. These can be very awkward, especially when the camera decides to go AWOL. When it behaves though, they can be quite fun, when you’re trusted to press a button for yourself that is. I was expecting a few naval battles, seeing as you play as a group of pirates, but no, nothing even remotely piratey. The battles can become very repetitive, so it’s not a game you’re going to want to play all day. There only about seven hours worth of gameplay for the main story as it is anyway. 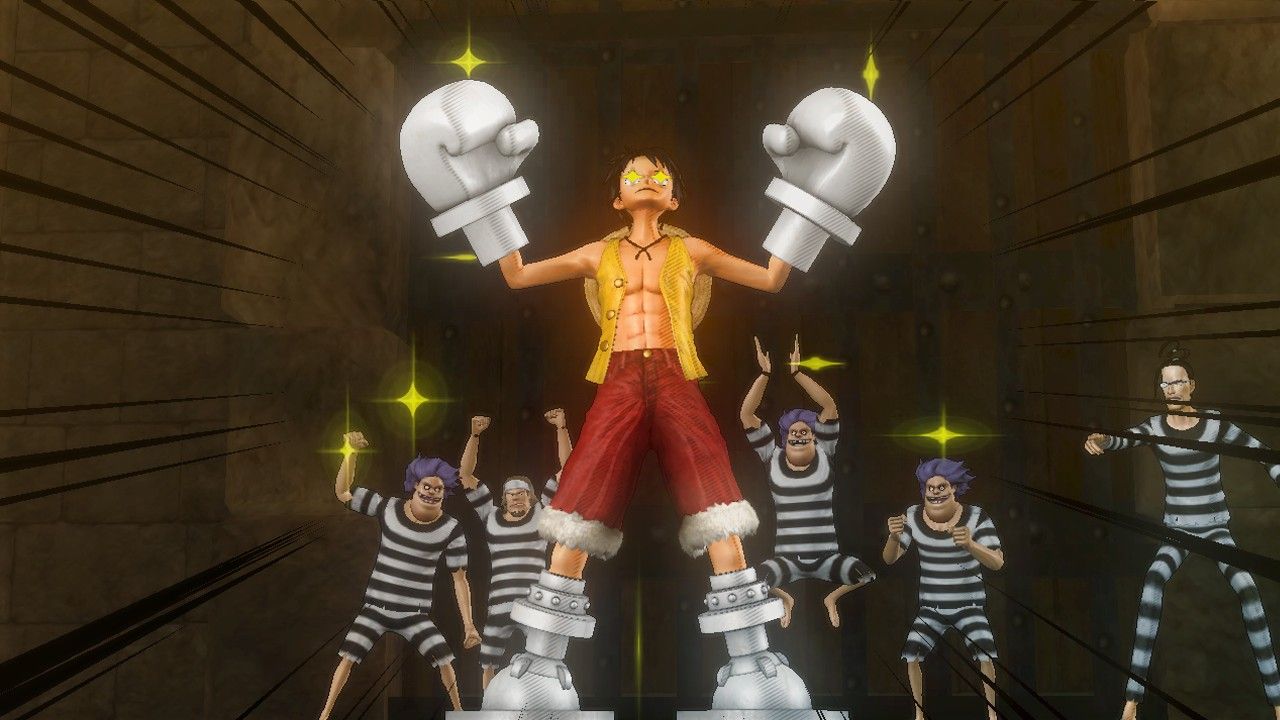 Basic attacks are handled with the Square and Triangle buttons, combining to create some fun combos. Ridiculous flurries of fists hail down on large groups of enemies like machine gun fire with different combinations of the buttons providing various combos that can end in throws, slams and launcher moves. Rather than attack single opponents, most of your moves cover wider areas.

Team combos are simple to activate if you’re in range of a fellow crew member, but all they really are, are brief character changes as you control them for a few seconds. Unfortunately, apart from one, everyone else is utter pants compared to Ruffie. For some parts of the game you’ll control them for whole fights and their move set is incredibly dull in comparison. Outside of the main game you can use these characters to play through similar levels to the single-player campaign, but there’s no real desire or incentive to do so. 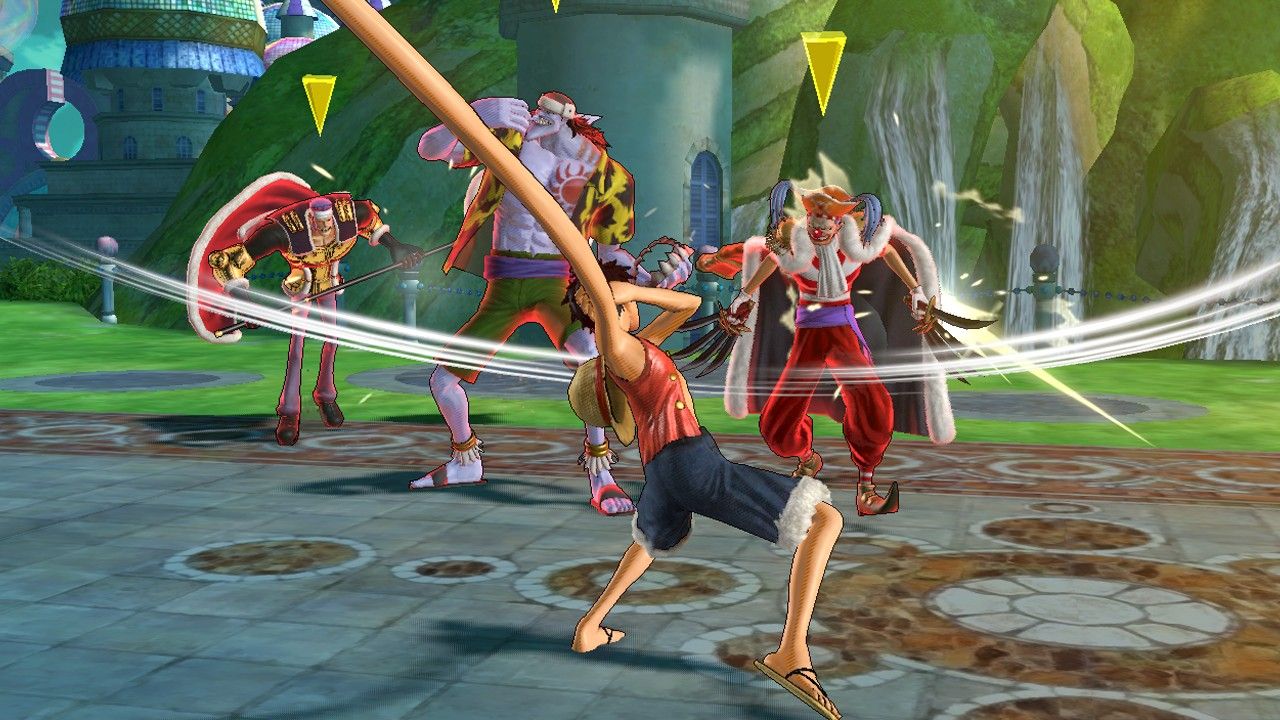 The Circle button activates a special once a metre has been filled by regular moves. These are great for clearing away groups of goons or taking a chunk of health from a boss. R1 is home to another series of special moves that can be swapped between with the d-pad. Slams, axe-kicks or even swelling into a giant balloon to repel cannonball fire are amongst the various attacks to look forward too.

Unfortunately, after a few levels it becomes apparent that there aren’t many attacks to unlock. You can’t buy any, instead you just eagerly await each new stage in-case you’re gifted a new move at the start. In fairness I was able to use one of the first combos I was given throughout most of the game.

It’s only the boss fights that require any skill as the thousands of regular enemies that I encountered don’t even make a decent effort at attacking. This does make the boss battles seem like they’re sitting on something of a difficulty spike, but not to the extent where it seemed unfair or poorly balanced. In fairness, I could have tried varying my attacks more as I was cutting through the swathes, as using one basic combo probably wasn’t the best preparation for coming up against an opponent that would do unexpected things like block and actually fight back. 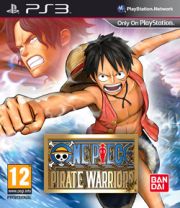