The alliterative fighter is back, sporting its deepest roster yet. Is the latest iteration its magnum opus?

Selecting a preferred fighting game is a pretty intimate choice, as far as video game purchases go. When you make your pick from the many available titles, you’re signing up for an experience that will have to be studied, rather than intuited. There are exhaustive command lists to be learned and strategies to adopt. There are specific characters to take on as your “mains”, ones who speak to you better than the rest. And while nearly all fighters contain the same tropes (health bars, rounds, etc.), subtle variations on the themes mean that one fighting game might fit you like a glove, while another feels nigh unplayable. 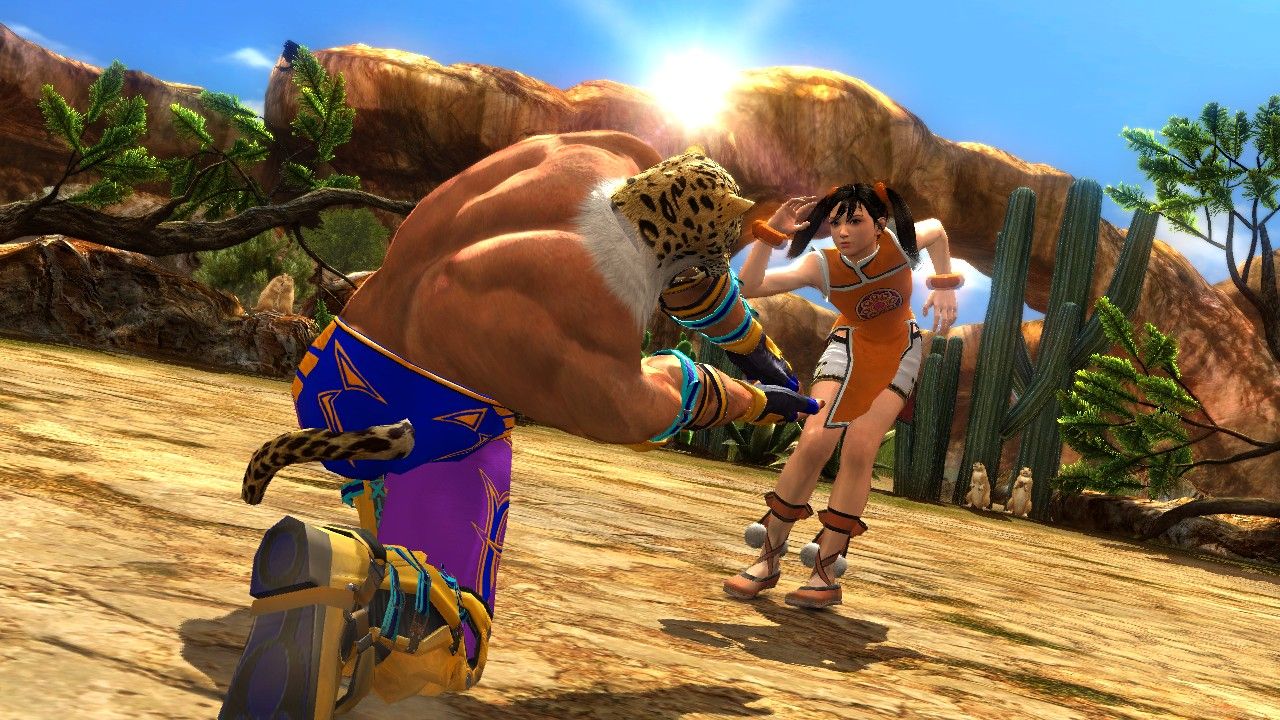 I fell into my choice back at the turn of the century, when Tekken Tag Tournament was released for Playstation 2. The fighting system I had found in earlier Tekken games had always just made sense to me; its single button inputs coming far more naturally than the directional analog combos sort of thing one finds in other fighters. With Tekken Tag Tournament, that preference really took root. The game’s “tag team” mechanic was a boon, adding dynamism and a deeper layer of strategy to an already established package. The roster was huge, the fights intense. It was a great game to share with friends on the couch.

A proper sequel has been a long time coming, but thankfully Tekken Tag Tournament 2 mostly lives up to its strong lineage. Like the original tag team game, it offers a fully-stocked roster. In fact, TTT2 features nearly every fighter in the series’ storied history. Tagging in a second character is still as fun as it was in 2000, and there are a few new wrinkles to compliment the strong core mechanics. Devotees should be thoroughly pleased with what’s in the offering here. 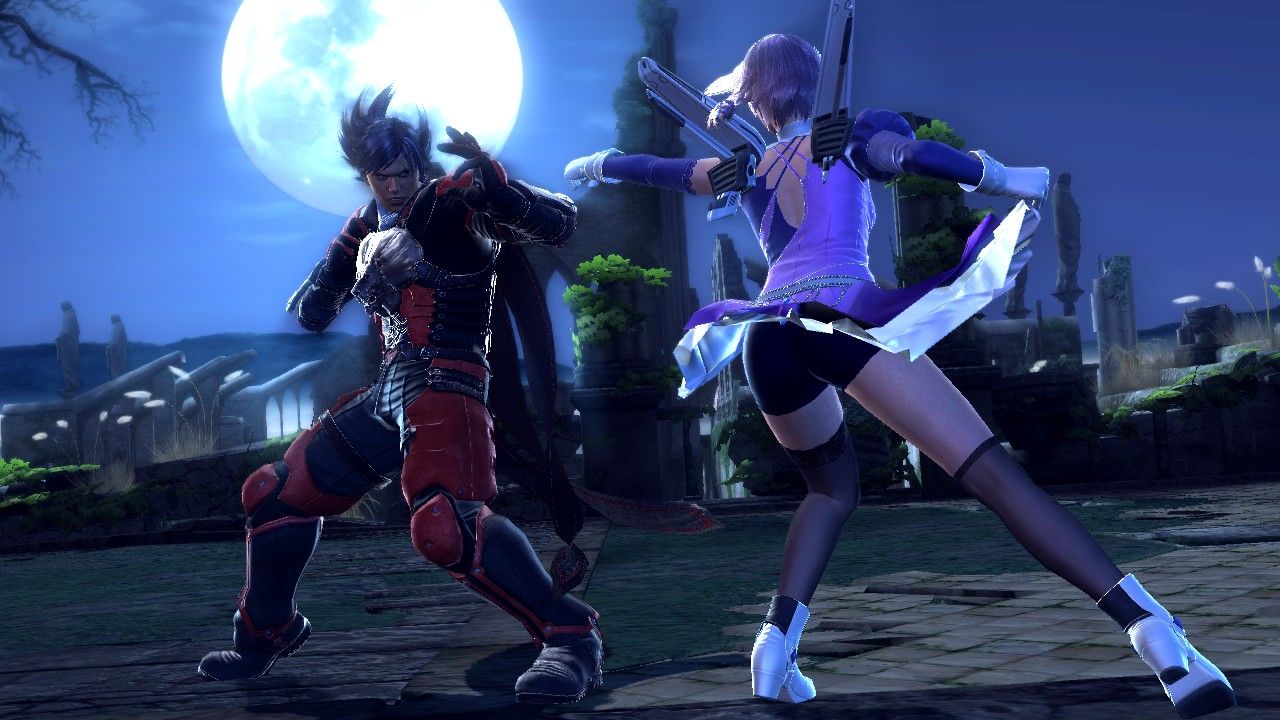 For the uninitiated, Tekken utilizes a combat system that’s a bit like a suped-up roshambo. A low block, for example, will duck a high attack and stop a low one dead, but is susceptible to a mid attack. Success hinges less on properly executing complex individual moves than it does on picking the right one to do at the right time. Mastery is demonstrated through effective use of techniques like “launchers”, “bounds”, and “tag assaults”, which all tee up an opponent for an undefended beating.

That’s called juggling, and it’s really the core of Tekken’s system. Launchers do exactly what the name suggests, but if timed wrong they’ll leave you open to attacks. Bounds can be used to follow up launchers, catapulting an enemy back into the air for further the assault. Each technique can be paired with the tag mechanic, calling upon a second character to really bring the pain. Many combos mix and match these moves, resulting in long strings of indefensible attacks. Make one mistake against a competent fighter and you’re like to pay a heavy price, something I’ve been experiencing a lot in the past week. 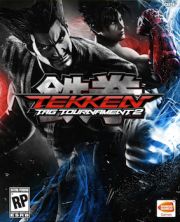