Who would have thought that creepy crawlies could be so adorable?

If Botinicula were a cake, you would bake it by mixing in one part Mr. Rogers’ Neighborhood with one part Microcosmos and throwing in a good dash of brightly colored construction paper. More importantly, you would mix it while standing on a chair, wearing an apron that’s too big for your five-year-old build, and you’d probably get through half of the eating by sneaking into the frosting jar and licking globs of batter off your fingers. In other words, Botanicula is the kind of game that’s all about sweet tastes, bright colors, and innocent dawdling exploration. However, the best part about it is that even if you’re secure in your smug, sophisticated adulthood, Botanicula will be able to suck you in and remind you of what it was like to be a kid. 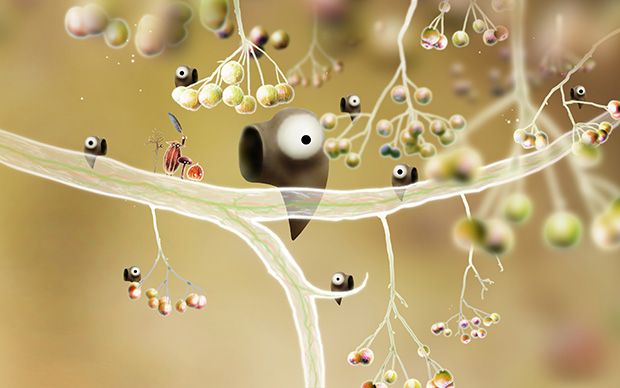 Botinicula follows the adventures of a party of five little insect buddies who team up together to save their tiny tree-home from what should only be described as a ‘verwee scarewee and mean spider’. The story follows your intrepid insect heroes as they start at the top of their tree ecosystem and work their way to the bottom by solving puzzles, advancing a little further with each unblocked door. This typical puzzle game structure is nicely hidden behind the aesthetics of the game: instead of simple doors to unlock, puzzles usually take the form of helping or dealing with other denizens of the tree. You’ll need to find a treat to use as a bribe (or a distraction), or perhaps fix a toy or do a favor. The best part is that even though these tasks may seem simple, they’re never boring, because Botanicula is a game that heavily rewards exploration and interaction. Regardless of whether you’re interested in going on a treasure hunt, you’ll be excited simply to interact with some new bugs.
And I’ll be danged if these bugs aren’t CUTE! Even for a seasoned gun-toting gamer like myself, I couldn’t help but be charmed by Botanicula, in no small part because when it comes to tone, the designers really hit the nail on the head (with a sledgehammer!). The watercolor gradients and simple childlike creature designs mesh perfectly with onscreen antics and friendly puzzling gameplay. The sound is also a perfect fit: these bugs are filled with squeaks, jitters, burbles, and almost-but-not-quite-speech noises that perfectly convey a feeling of innocence and wonder. The music in the game also deserves special mention, not because it’s particularly complex, but rather because it perfectly mirrors the feeling of the game, with a mix of simple sounds, buzzing tones, and children’s voices. It showcases a crisp variety of styles and instruments to match the quirky variety of settings and encounters that the game presents. 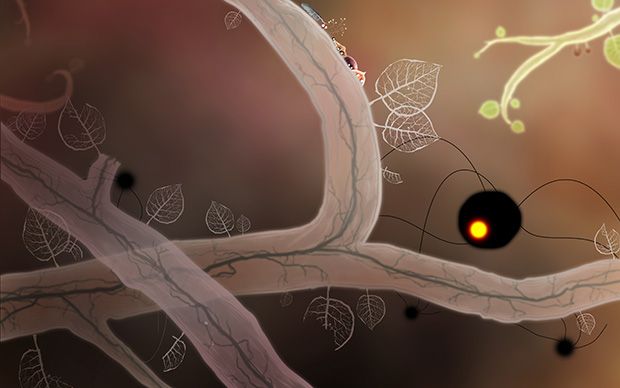 Smaller indie games can’t afford to have too much dialogue (requiring a headache of translation work to complete), which is one reason why so many of these games have cleverly figured out how to avoid using words entirely (Machinarium and Limbo come to mind).. Botanicula follows in the footsteps of these games by communicating mostly by symbols and chirps, and it achieves great success here. Even the usually tiny details of gaming have been given wonder expression in this game. For example, if an area is locked off to your party of bugs, rather than simply sticking an invisible wall on your path or even putting up a blunt barrier, your bugs will merrily scuttle offscreen, only to be chased back onscreen by some plump baddy.
12Next 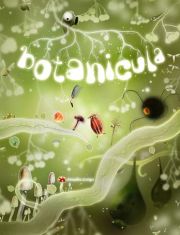 Our Review of Botanicula
83%
Great
The Verdict:
"Who would have thought that creepy crawlies could be so adorable?"
Game Ranking
Botanicula is ranked #271 out of 1633 total reviewed games. It is ranked #31 out of 145 games reviewed in 2012.
270. Call of Juarez: The Gunslinger
Xbox 360
271. Botanicula