Criterion looks to bring back a classic entry in the franchise

It will probably be confusing to the long-serving fans of the Need for Speed franchise to hear that another game titled Most Wanted is set to arrive this year. The original Most Wanted was released quite a few years back, and is actually considered by many to this day to be one of the best open-world games in the franchise. So then, for developers Criterion Games, the bar is set quite high. However, if our time with the game at E3 is anything to go by, the series is in safe hands. 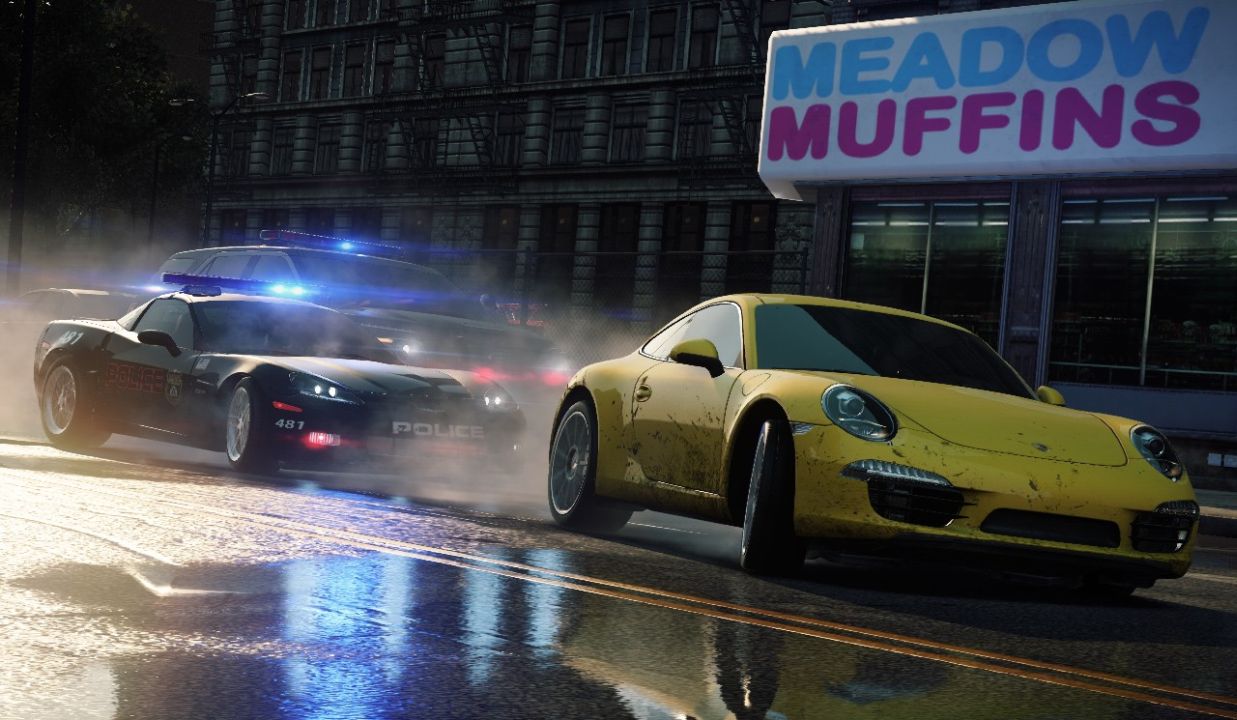 With the reboot of Hot Pursuit coming two years earlier, EA has proven they’ve found the right developer to return the NFS franchise back to its former glory. But, because these games take some time to develop, the interim year saw the release of NFS The Run, which didn’t exactly live up to the quality bar set by Criterion. So with Most Wanted 2012, fans can once again look forward to an open world, tons of cars, and focus on destruction and taking out your opponents. It should be said that the series is slowly creeping towards Burnout style of gameplay, and I think it would be best of the series remained separate, as much as Criterion wants to merge the two racing styles together.
The developers have emphasized that Most Wanted will include the best looking cars in the series yet, and they did look great in the demo particularly with the damage modeling. Handling has been refined, though the game remains highly accessible, and GUI elements appear on-cars as a cool effect. The city is large, with plenty of alleys and highways to roam, not to mention the large scale destruction of sidewalk objects and billboards to crash. 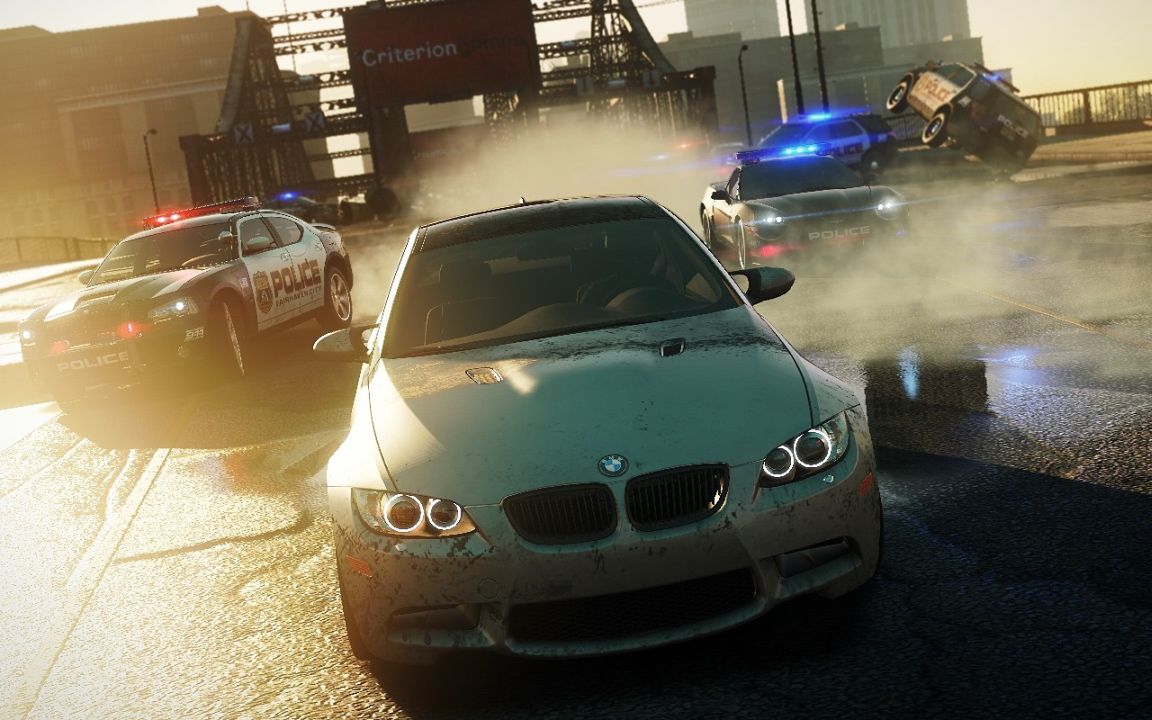 Most Wanted will feature Autolog 2.0, the series’ key multiplayer and matchmaking system. Everything that players do in the open world will be tracked and measured, earning you points, including all offline play. When playing online, we started off free-roaming, which was as hilarious as can be when 8 players get together in an open world with no artificial boundaries. The game then presented a mix list of game modes to play, so to start the first event everyone had to get to the meetup area. Once all the cars were there, the countdown began.
There was no starting grid or checkered flags. As the count hit zero, all cars were free to drive to the finish line, by any roads they chose. The game did limit the destination and some checkpoints along the way, providing the best route to take, but players were free to take shortcuts (if they dared the risk of missing a checkpoint) and go anywhere in the world. In an absolutely brilliant yet hilarious mechanic, players who have finished the race can simply turn around and try to mess with their opponents by causing head-on crashes as they try to finish the race. It’s open world gameplay at its finest, without rules and with maximum potential for fun.
12Next

Our Review of NFS Most Wanted
70%
Good
Reviewed on PC
"Some questionable design choices and performance issues might take this Need for Speed entry off your Most Wanted list"
Game Ranking
NFS Most Wanted (PC) is ranked #1052 out of 1660 total reviewed games. It is ranked #99 out of 145 games reviewed in 2012.
1051. Simpsons Arcade Game
PlayStation 3
1052. NFS Most Wanted

All videos for NFS Most Wanted (4)
Advertisement ▼