Kratos is back, this time with multiplayer

God of War: Ascension is the next title in the iconic PlayStation series. Once again helmed by Santa Monica Studio, the game promises more adventures for Kratos. The big news from this title, however, is that it will include multiplayer for the first time. And that’s just what the company is showing off at this year’s E3, and we’ve had a chance to get some hands-on time with the game.
The setting of the multiplayer match that took place has actually been well documented in the media. Action takes place atop a structure, whereas in the background a giant is shackled and wants to break free. Players assume the role of a randomly assigned Greek mythological hero, and can customize their attacks and armor before the match. In the demo, we only had the choice of two armor types (with slightly varied stats between melee and magic resistance), two weapons with different properties, and two special attacks. 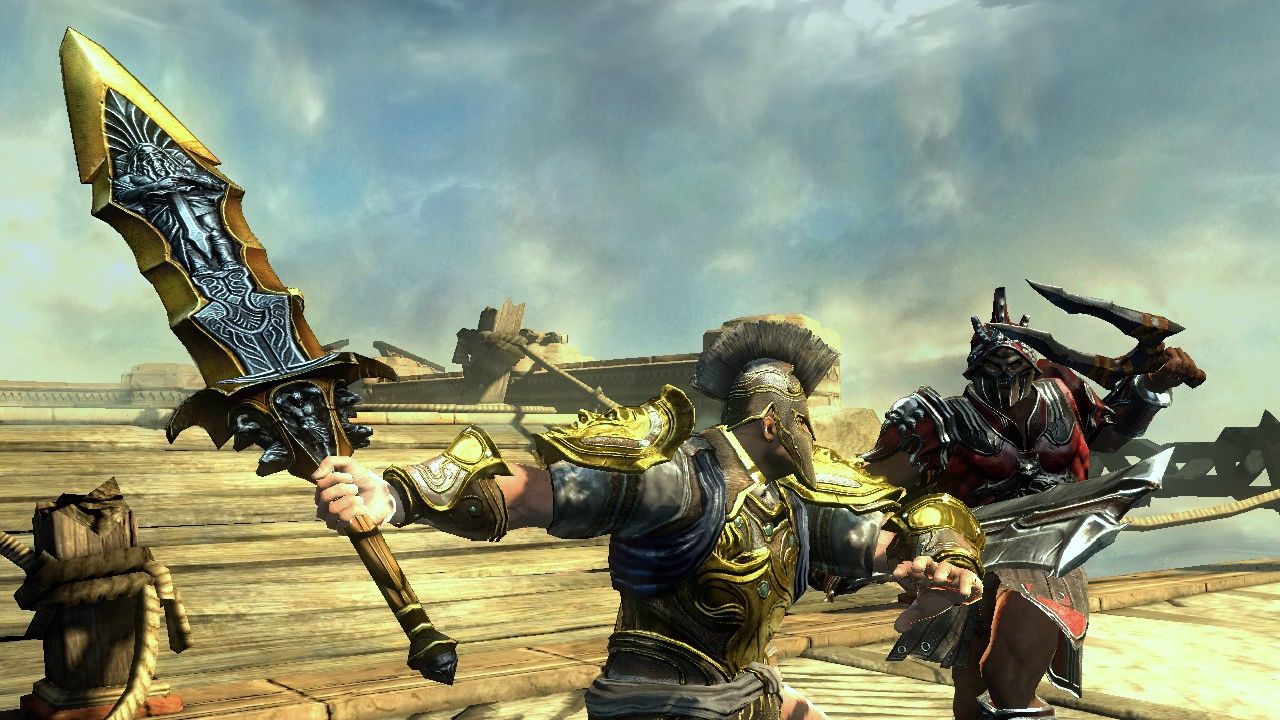 Once everyone was set, the action took off. Players are spawned in safe area, and must zipline over to the battleground. Here, the main objective was to earn points by either recovering orbs (similar to health chests in the campaign), defeating enemies, or holding one of three strategic locations on the level. We could capture a location by simply holding down R1 for a short while, and then move on to the next. The enemy team, starting off from the other side of the map, did the same.
This, however, doesn’t mean that the teams simply battled for the middle point for the rest of the match. The map in fact allowed both teams to traverse without running into each other, attempting to steal enemies’ strategic locations. The map also featured various levers and pick ups. Some levers activated traps for the enemy team, while weapon and armor pickups provided temporary boosts to your fighting ability. 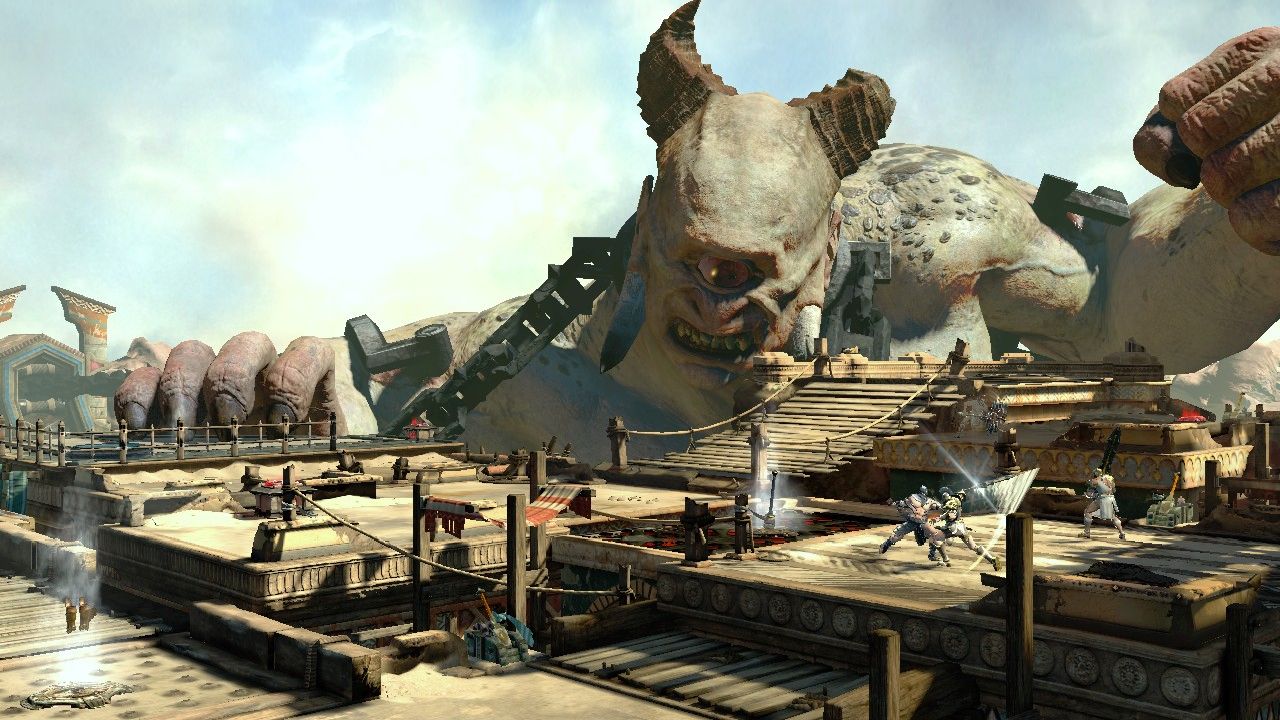 Speaking of combat, which is perhaps the most concerning point of having multiplayer in a God of War game, things work fairly well. Players should be instantly familiar with the light and heavy attack patterns, but they can also unleash alternate attacks by holding down a button in combination. A powerful special attack can also be used to cause serious damage. Players can also block, but only against normal light attacks. Finally, a recovery button is tied to L2 that allows you to quickly recover some health and escape from attackers. All in all, things should feel very right for fans of the series.
Of course, this time you’ll be fighting humans who also have various abilities and attack patterns. At the moment, the key to Ascension multiplayer seems to be stun locking, as if from a fighting game. You know those attack combinations from God of War 3, for example, that would keep your helpless foe in the air or ground while you trim their health? Well, the same thing often occurs in Ascension, so player skill will definitely be a determining factor. Generous use of dodging with the stick or, as a last resort, using the Recover button is key to victory.
12Next 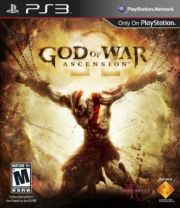 All videos for God of War: Ascension (2)
Advertisement ▼