The Ghost Recon franchise has always been a staple of third person tactical action, from its early days on PC to the latest console offerings. Tom Clancy’s Ubisoft titles have began to take a new direction though, with Rainbow Six games finding more widespread success by becoming more user friendly. As Ghost Recon Future Soldier arrives in stores, this trend continues to carry on. Future Soldier is definitely simpler in some ways than its Advanced Warfighter predecessors; however in the same light it’s also more enjoyable and accessible. It’s a fair trade, and if you’ve always been craving tactical action but found the series too heavy on micromanagement, Future Soldier might just be for you.
Future Soldier starts off in a gruesome fashion, with a Ghost team being wiped out while attempting to secure a weapon on its way to the US. In comes your Ghost squad, tasked with untangling the web of global terrorism in an attempt to find where the bomb was coming from and who the masterminds behind the whole operation are. 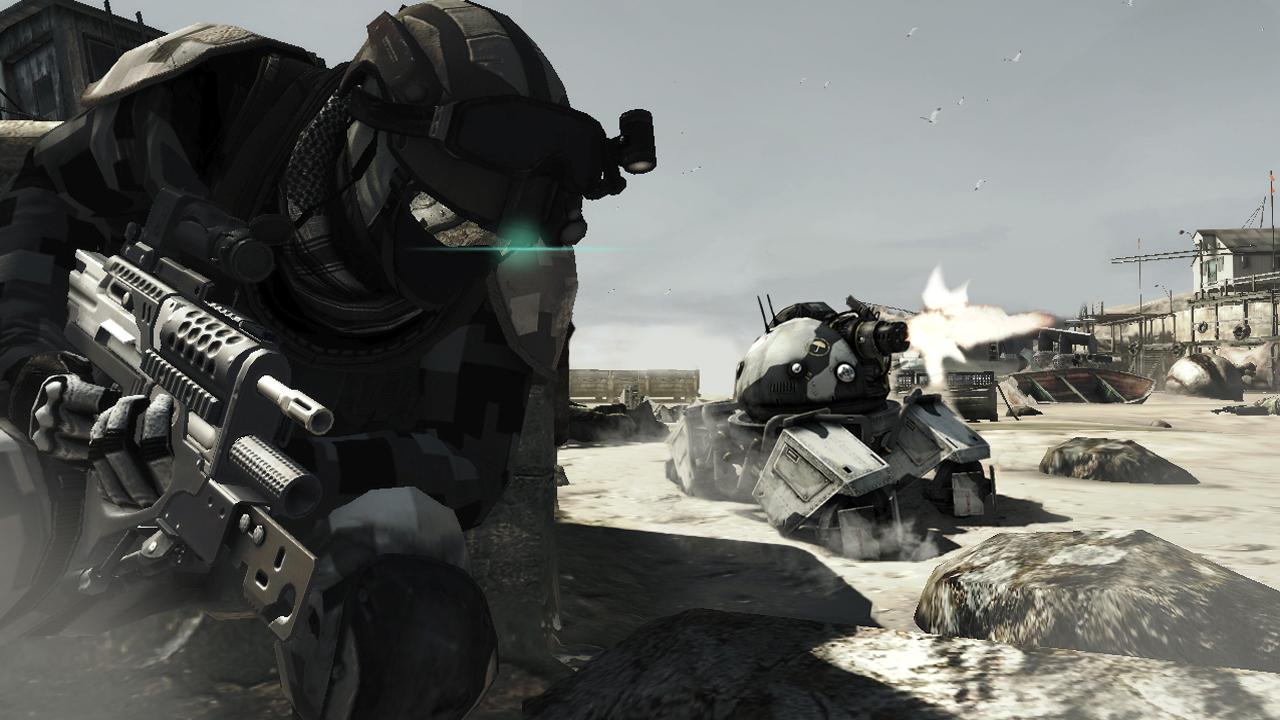 The campaign is a lengthy one, which is nice to see, taking players on a global journey through a variety of very distinct and good looking destinations. There are some good set pieces that take place, as the game sometimes breaks from its humble foundations to pretend that it is Call of Duty for just a little while. Perhaps the biggest problem with the plot is the endgame, which resembles that of HAWX 2 far too much, making you wonder if Tom Clancy is running out of ideas. The campaign missions play out mostly in the same fashion, though some on-rails shooting, a frustrating final chapter, and a very enjoyable solo op break up the pace.
Your squad consists of three other soldiers, though you’d be hard pressed to recall anything about them beyond their voices. There aren’t any personalities to speak of or character development, though this isn’t a problem in a series like this. Unlike the previous games, Future Soldier is decidedly linear with no optional objections, and limited approach angles to your target, making things feel a bit streamlined. Also, the game’s length turns out to be a double edged sword, as some of the action elements and scenarios begin to repeat themselves, which is a bit disappointing. 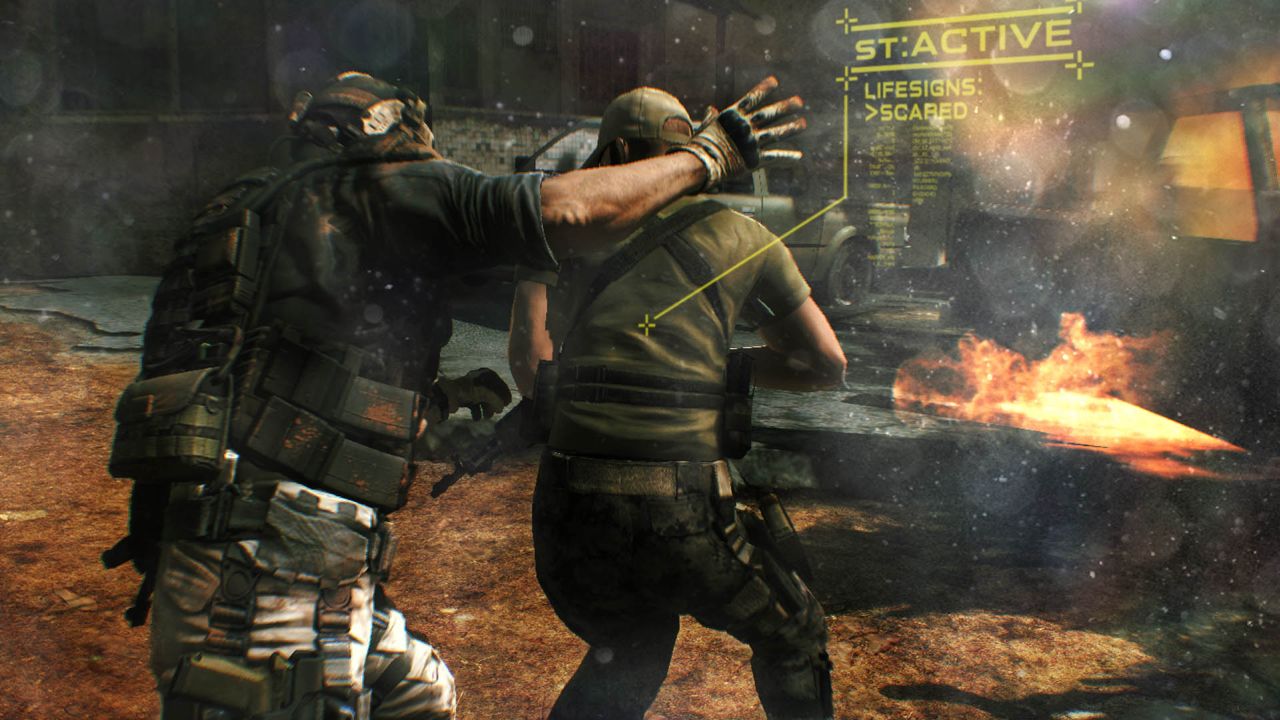 Like all the Ghost Recons, Future Soldier is a third person shooter with a focus on stealth. Since it is the near future, you’ve given access to a variety of gadgets and tools to help you in battle. The most used tools are the cloak camouflage, which basically lets you be invisible to enemies as long as you’re crouched and aren’t directly in their line of sight for too long. You also get an air drone, which you can fly around and spot/mark enemies in the area. Lastly, there’s the anti-personnel sensor that can be thrown anywhere (enemies are apparently oblivious to it) that helpfully points out every bad guy in range, as well as x-ray vision that reveals bad guys in your area.
1234Next