I did notice a few control issues during some matches that tested my patience. Sometimes players become rooted to the ground, requiring you to release the left stick and press again to get them moving. This wasn’t due them giving up on a killer shot from an opponent, just them completely spacing out for half a second. Thankfully this didn't happen during any really important points but it’s annoying nonetheless. I tried with two controllers just to be sure it wasn’t a technical fault on my end, and then I noticed it happening to the AI too.
Commentary is provided by former players Pat Cash and John McEnroe. Not a bad line-up by any means, but the dialogue repeats very early on, even over the course of brief two set matches. More disturbing are some of the actual lines themselves. I wouldn’t go as far as to call the commentary during the women’s matches as sexist, but it’s certainly insultingly condescending. Commentary should have been a default victory over VT4 -as Sega’s game has none- but this is a poor effort. 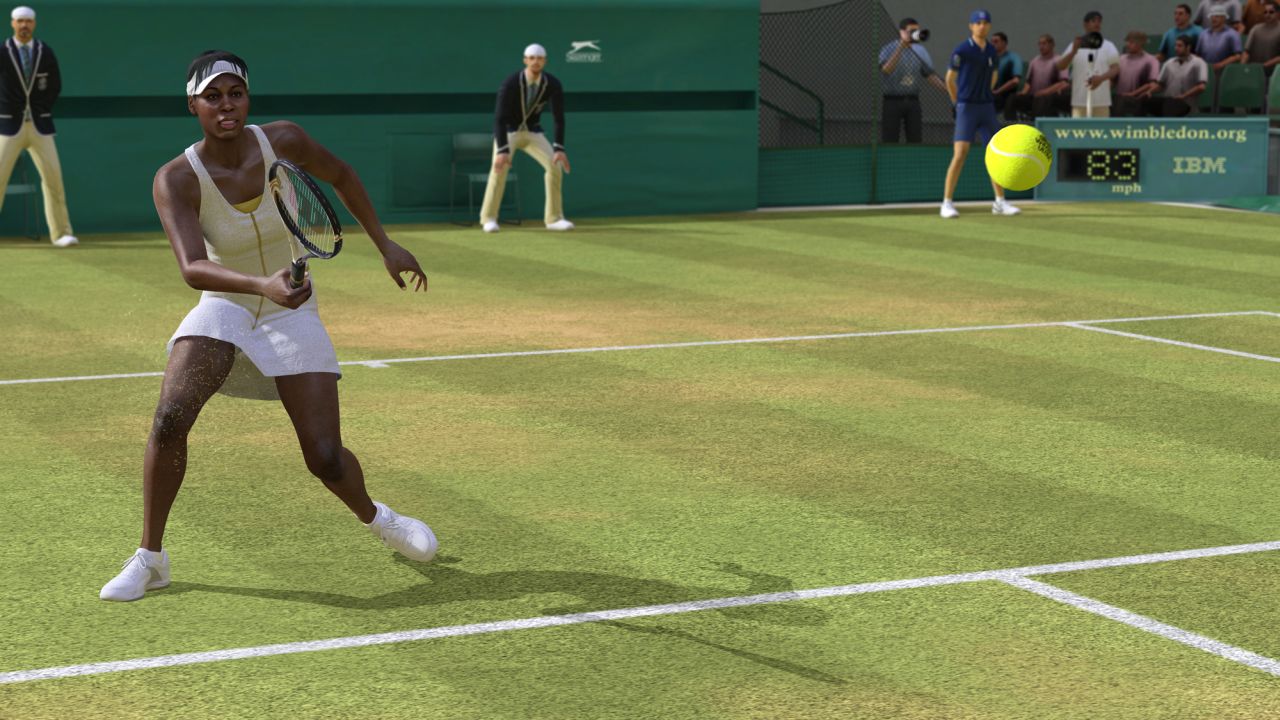 Career mode insists upon using a created player so you climb the ranks from pro newbie to superstar. Matches and tournaments earn experince points and there are chances to earn bonuses by ticking off challenges like scoring five topspin shots or avoiding a break of serve.
The training mode to boost your stats during the career is painfully dull as it follows the basic target training of the tutorial. There’s just a complete lack of imagination. And John McEnroe’s ‘encouragement’ will make you want to wrap a racquet round his face. 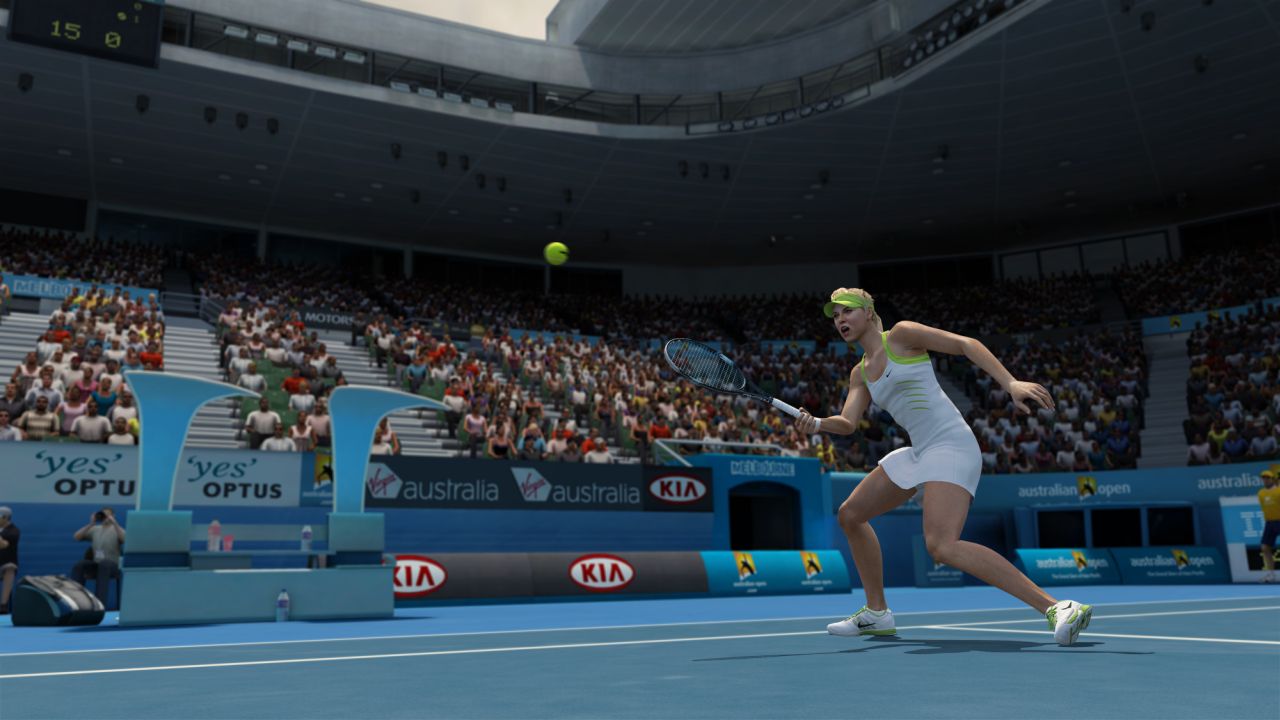 All of this would have been more forgivable if Virtua Tennis 4 hadn't revamped its career mode into an interesting board game concept that made you carefully plan ahead for training and matches on each turn. This is just dull in comparison.
Online multiplayer is pleasingly smooth and unlike many other EA Sports titles, it doesn’t require an online pass, so feel free to pick this one up pre-owned or rent it. Regular or created players can be used which means you’ll come up against some utter powerhouses, but even if you get a thrashing, you can restore some dignity with a few sly points.
Prev12
Our ratings for Grand Slam Tennis 2 on PlayStation 3 out of 100 (Ratings FAQ)
Presentation
67
Good player likenesses and bright courts make up for the dull EA menus and repetitive commentary.
Gameplay
69
Analogue racquet controls won’t be for everyone, but the button setup is reasonably solid apart from the odd player-freeze moment.
Single Player
59
A dull career mode with unhelpful training modes sour what could have been a VT4 beater.
Multiplayer
72
A smooth and free online experience, although the competition is pretty fierce already.
Performance
60
Transitions between menus and saving slows the game to a crawl. The odd player- freeze on the court will grate too.
Overall
64
GST2 has solid ball-thwacking mechanics and some killer drop shots, but in other areas the game feels a distant second best to Virtua Tennis 4. If you're simply after a pick up and play experience, both games will serve you well. But if you want a lasting career experience I'd stick with Virtua Tennis 4. 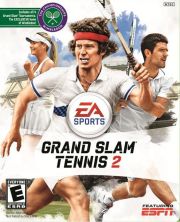