The making of an expansion that improves upon one of the most seamless strategy games of the last several years is no easy prospect. Any major changes might upset the careful balance that Creative Assembly established with last year's phenomenal Total War: Shogun 2. With Fall of the Samurai, Creative Assembly largely plays it safe by fixing the few problems Shogun 2 had, and adding a few new elements that tweak the way you play the game. On the surface, Fall of the Samurai just seems like a content pack with new units, clans and maps, but in reality it is more than this, as succeeding at this expansion's campaign allows for a bit more strategic freedom than last year's release. 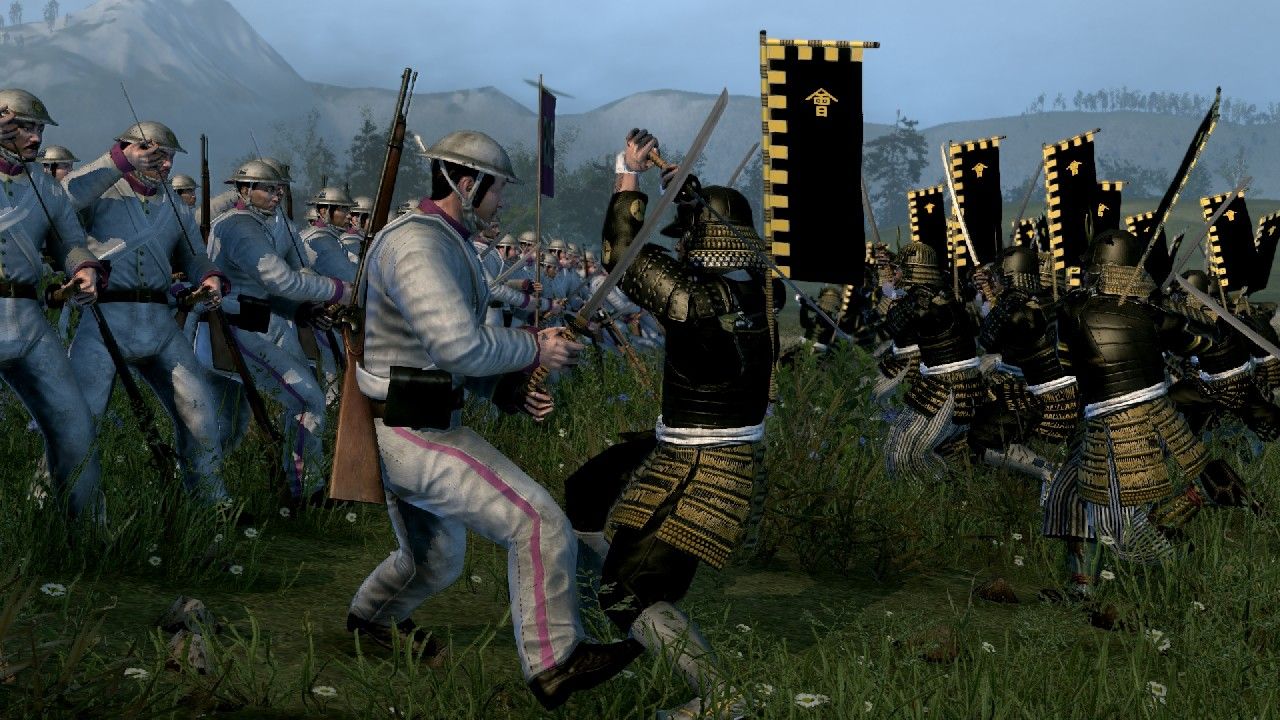 The main below-the-hood difference in Fall of the Samurai's campaign is change of the win conditions. In Shogun 2, you chose a clan and fought to gain control of a certain number of provinces, including the nation's capital, Kyoto. You then had to hold Kyoto for a year in order to become Shogunate and win the campaign. In Fall of the Samurai, which takes place a few hundred years after Shogun 2, you choose a clan that is either loyal to the Shogun, or loyal to the Imperials. You must then capture a certain number of provinces, but also meet a requirement of a certain number of loyal provinces. You can do this by becoming friendly with other clans by spreading your influence, or by simply conquering a larger number of provinces.
This altered overarching goal gives you a bit more freedom in how you go about capturing provinces and expanding your empire. Shogun 2 forced you to drive into the heart of Japan in order to capture the capital province. In Fall of the Samurai, you are largely free to capture whichever provinces you want. In my first campaign, I opted to Island hop along the east coast of Japan and avoid the mainland while trying to keep peaceful relations with the other imperial-friendly clans on the mainland in order to keep trade open. This worked out very well early on, but it became difficult to keep my trade routes open since enemy naval fleets would attack them quite regularly, hampering my economy and resources. I eventually fielded a strong enough navy to keep my vast coastlines safe, which brings me to another of the biggest changes in Fall of the Samurai. 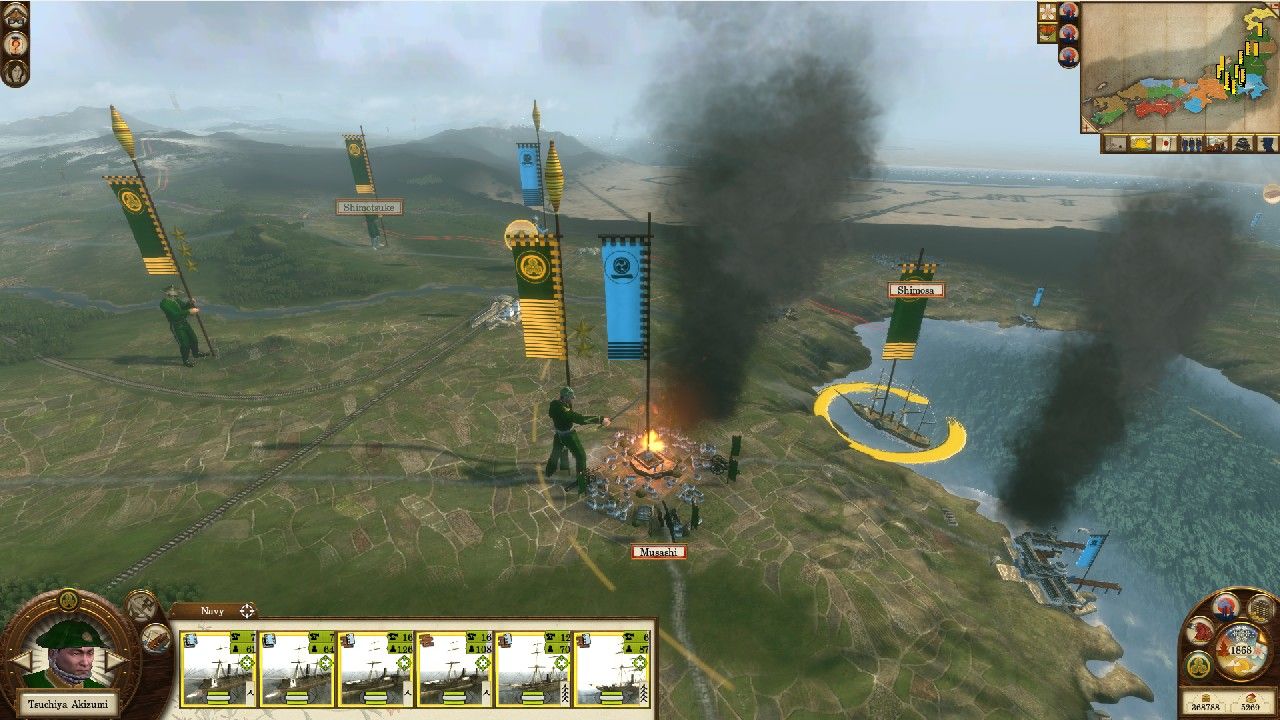 While Shogun 2 allowed you to build a naval fleet and featured some interesting although somewhat ponderous sea battles, there wasn't really much incentive to have a strong navy. Once you got a foothold on the mainland of Japan, most of your trade routes were over land and you didn't need to worry about defending coastlines. In Fall of the Samurai, there are many more reasons that you might want to build a strong navy. For one thing, if you opt to build an empire that contains a lot of islands, you will have many trade routes that span oceans. Enemy AI will be much more aggressive this time in attacking your trade routes, so it is important to keep them protected.
123Next 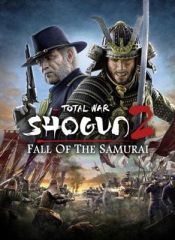