The game employs a strength meter, which means you can only climb or hang on ledges for a limited time. It presents an interesting element to the gameplay, and though your energy is easily replenished with food or by deploying a piton, it none the less keeps you on your toes. Climbing itself is usually straightforward, as mentioned before, likely with a number of paths available with some hard to reach places. There is, however, usually only a certain point where you may start the climb – and in the game’s often cluttered surroundings, it can be difficult to see where to begin. One ledge may look no different from the next, but only certain items will allow you to climb on top of them. Later in the game players discover a grappling hook, but it barely provides any use outside a few certain locations where it was required to progress. 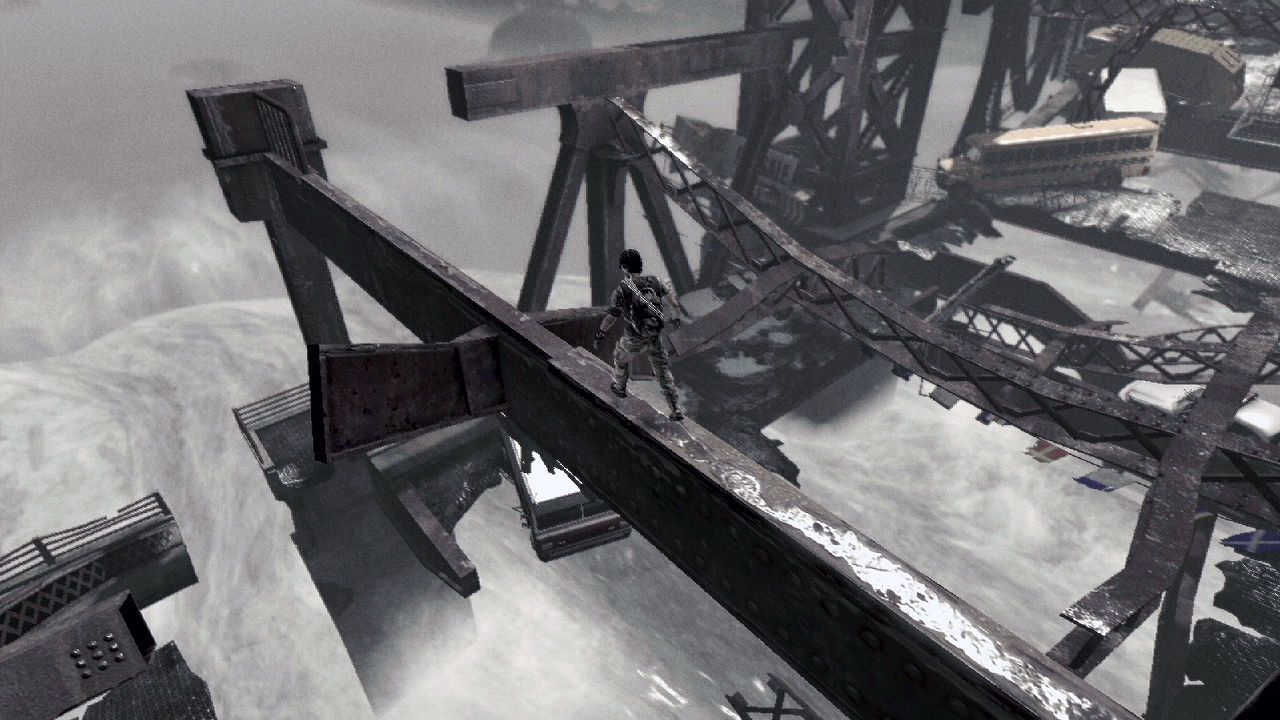 The city of Haventon does provide ample opportunity to climb everything from fallen skyscrapers to broken overhead rail tracks. In fact, the game’s world is covered with a cloud of dust so walking on the ground actually drains your energy level overtime. In order to avoid this negative effect, players will need to climb on various buildings from time to time in order to catch their breath. It’s an interesting mechanic that promotes exploration of the higher levels of the sizable city – which is where most of the interesting stuff is anyways. Players will come across a number of survivors, which all usually require something to help them ease the pain – medicine, food, etc. If you lack the items, you may return later or simply ignore their pleas. If you do have the item on-hand, you’re rewarded with some background story on the Event and also clues to your own family. There isn’t any kind of quest log – in fact, the map of the city lacks any detail beyond the basic street layout. As you explore the world, new points of interest (such as dead ends and new paths) will be filled in.
It is in these safe heavens that you won’t only find survivors, but also hostiles. The Event wasn’t kind to all citizens, so those who managed to escape unharmed have either setup small gang groups or holed up in their territory. AI in the game has a number of different and realistic behaviors – some folks will simply ask that you stay clear of their small property and threaten to attack if you get too close. Most, however, travel in groups and are always looking for trouble. As you enter their field of view, they will either engage right away or, more often than not, approach and bully you. This is what the action in I Am Alive is all about – intense standoffs with a group of enemies, all wielding weapons. 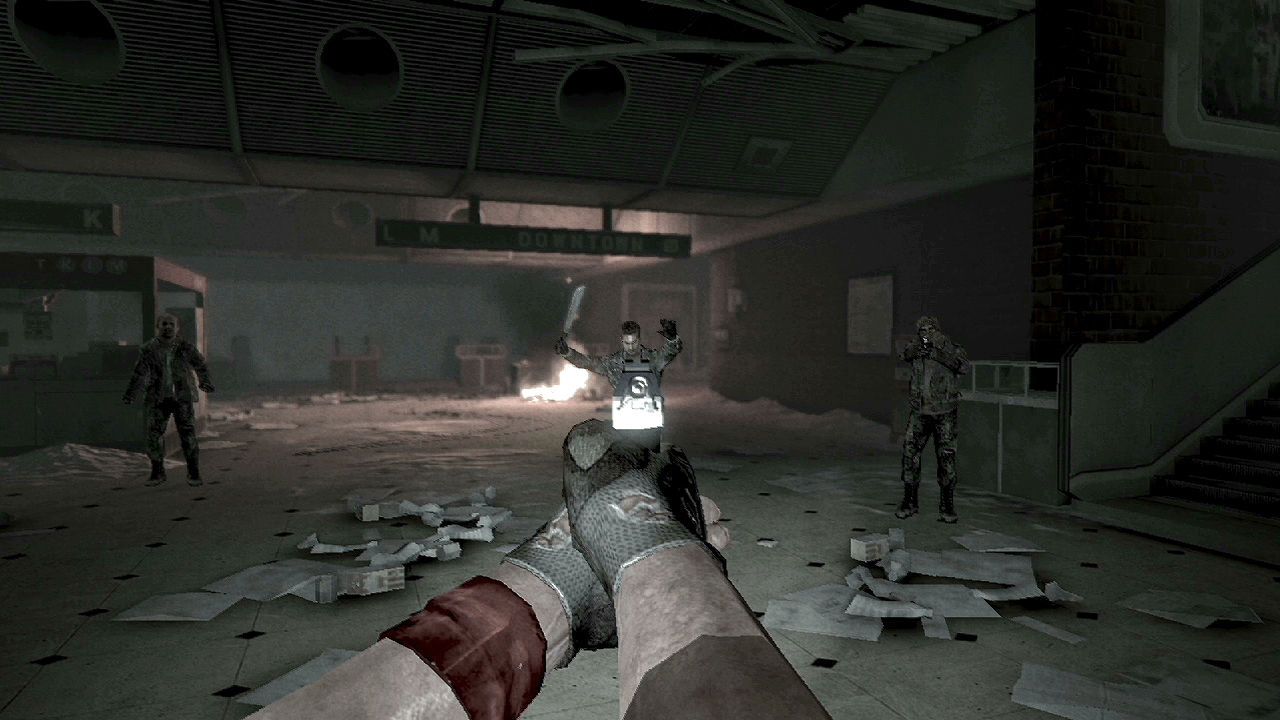 The game offers you a machete to work with as a close-range weapon, and a pistol and bow later in the game. In a post-apocalyptic scenario, finding supplies is hard, but finding weapons and ammo is even harder. Thus, it’s a rare occurrence to carry more than three bullets at a time, so strategy during enemy encounters is very important to both survival and bullet conservation. As enemies approach and harass you, a prompt appears to quick-kill the closest enemy, sending everyone into a panic. However, pull your pistol, and all melee enemies will give up, as they won’t dare attack an armed man. You must keep your sights on them, because given the chance they will get closer for an attack. To save bullets, you can order enemies to step backwards and if they are in front of a fire or a pit, push them over the edge.
Prev123Next 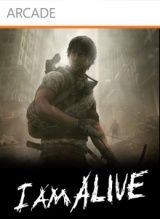 Our Review of I Am Alive
76%
Good
The Verdict:
"An intriguing downloadable release that offers some rather interesting gameplay elements with a focus on realism"
Game Ranking
I Am Alive is ranked #706 out of 1742 total reviewed games. It is ranked #71 out of 145 games reviewed in 2012.
705. Pro Evolution Soccer 2012
Xbox 360
706. I Am Alive