LORD OF THE RINGS: WAR IN THE NORTH
Platform: PC
78
SummaryNewsArticlesVideoScreens

LOTR: War in the North Review

An acceptable and fully capable entry into the Lord of the Rings franchise, which primarily suffers from dated mechanics

It’s been over seven years since the release of The Lord of the Rings: Return of the King and four years since the last substantial Lord of the Rings video game release with The Lord of the Rings Online: Shadows of Angmar. Now, as we approach the coming release of the first of two Hobbit films, Warner Bros. Interactive has dug up the license and released a new and entirely original Lord of the Rings RPG developed by Snowblind Studios, developer of similar titles in the past like Baldur’s Gate: Dark Alliance. With all of the advancements made in the RPG genre with recent games like Mass Effect, Dragon Age, and The Witcher since the last Lord of the Rings title of this kind, does the franchise make a successful jump into the massive and player-choice driven world of the modern RPG or does it all just feel a bit old? The fact that I’m asking this question is probably enough of an answer. 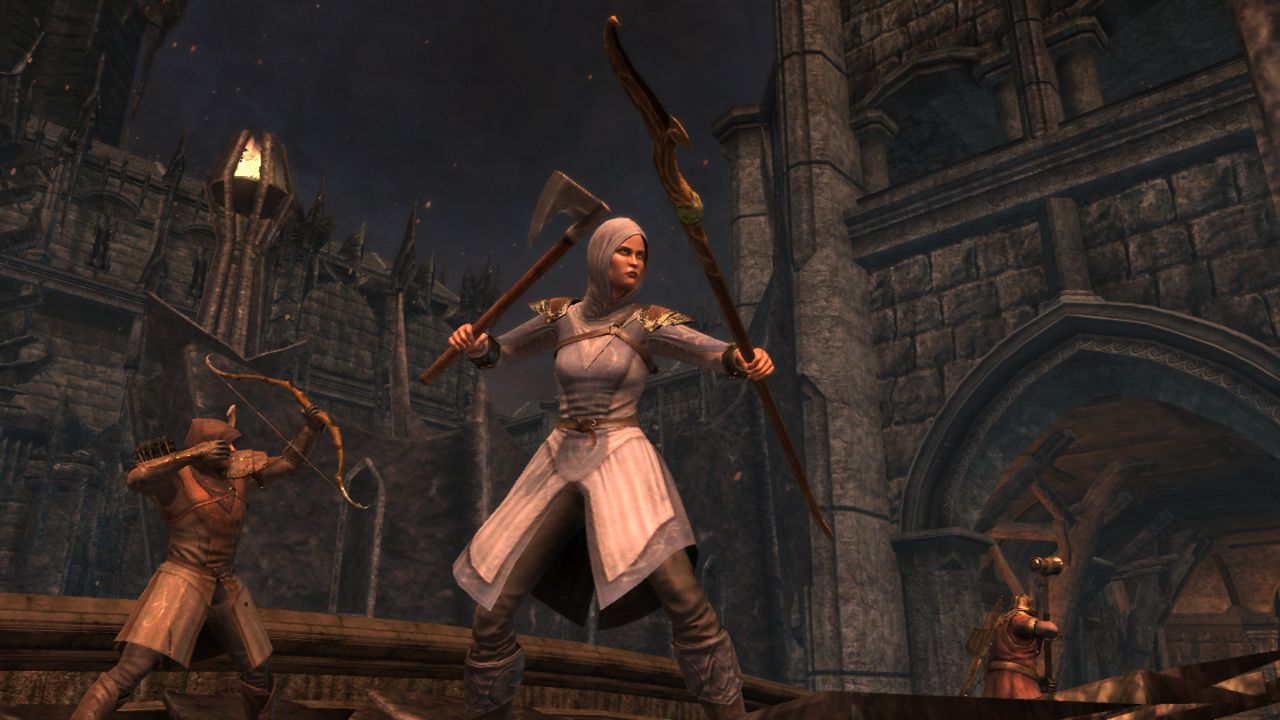 The game’s story, which separates itself almost entirely from the locations and set pieces of the films (although some characters and locales do cross over) is interesting , but only at face value, because it is something outside of the classic trilogy’s storyline. The story has you, one of three standard LOTR characters, taking part in the fight against a servant of Sauron who has holed himself up in the northern areas of Middle Earth. The beginning of the game felt a bit disjointed as I was never sure of how my dwarf had come to know his two companions and how we were related, if at all, to the existing conflict. It needed a bit of a Fellowship moment that could have been as simple as an opening cutscene. Without this, I felt a bit lost right off the bat.
Starting in Bree, the story carries the player through a number of well-known locations, although more so from the books than the films. It feels more like a connect-the-dots basic structure of a story that has been designed to get you and your companions from all of these locations than it does a truly appealing or character driven plot. It fails to be all that engaging, complex, or enticing. The game’s Mass Effect-style dialogue scenes help to give each quest and the characters a bit more meat to work with, but even these lack any sense of moral or massively story-altering decision making which has become one of the best aspects of RPG gaming in recent years. There is some roleplaying to be done here, but unfortunately, it is for show more than anything else. 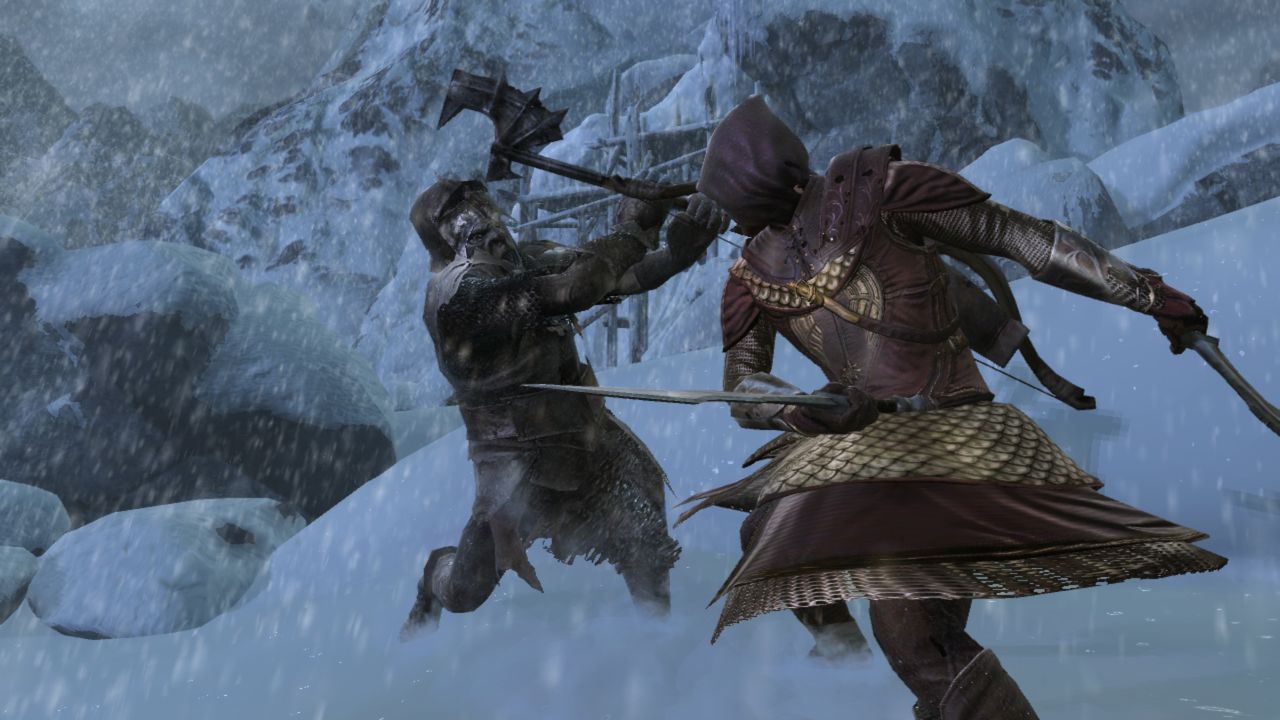 The game’s combat system, making up a vast majority of the gameplay, is fairly standard. Each character has a light and heavy attack, a ranged attack (a spell, crossbow, or bow depending on the character), a dodge, a block, and a counter. As you progress in the game, you skill up your character through stat points (which are poured into the standard RPG stats like strength, dexterity, etc.) and skill points used to unlock a number of special abilities across several different tech trees. The combat has a fun and easy flow to it, but the game lacks any adequate level of difficulty and the combat lacks any substantial level of complexity that would give the player something to learn and develop as he or she progresses through the game. It is fairly fun, but mostly forgettable.
12Next 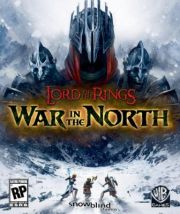