This family-friendly platformer is relatively simple, but entertaining nonetheless

Film to game adaptations don’t usually get a very good rep. Often, and regardless of movie quality, the game tie-ins are average at best and very poor at worst. Exceptions do exist, but are rare, such as Chronicles of Riddick. The newly released Adventures of Tintin: The Secret of the Unicorn, based on a movie coming to theaters in a few weeks, doesn’t quite escape that mind set. While it still comes across as a bit easy and dull for most experienced gamers, it should at least be quite a delight to the younger target audience, and fans of the main character in particular.
Whether or not you have seen the feature film Adventures of Tintin doesn’t hamper the enjoyment of playing through the Secret of the Unicorn campaign. At around 4 hours long, the game’s plot takes many of the same locations and action elements from the film, but does introduce a different villain and many new scenarios and outcomes. Tintin, a young journalist, and his dog Snowy come across a model of a Unicorn ship at the market. 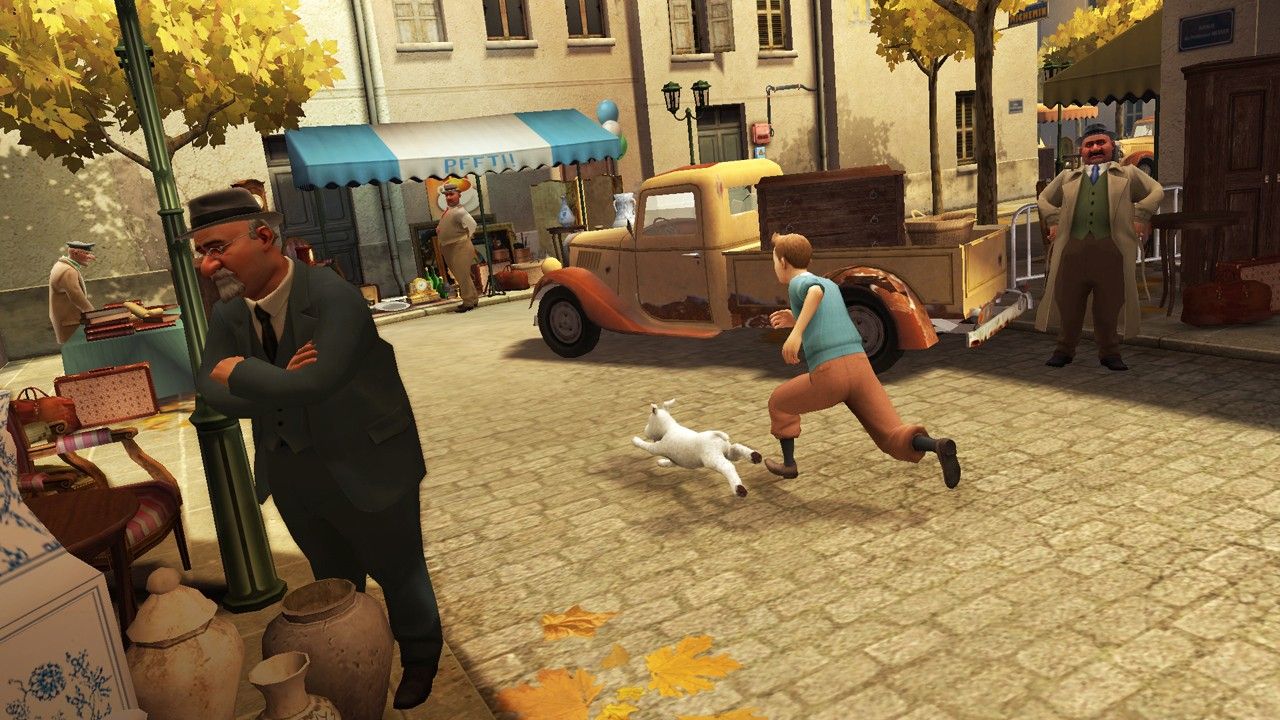 Upon discovering that the ship’s secret compartment to contain a cryptic message, Tintin is attacked by a collector who steals the ship but Tintin manages to follow him home. There, he discovers that there are three ships that exist, all likely to contain one of the secret parchments. Having taken the second of three parchments from the collector’s home, Tintin is abducted and finds himself aboard a ship where captain Haddock is also held against his will. The two join forces and have an entertaining adventure together, visiting a number of environments and defeating different types of enemies along the way.
Secret of the Unicorn, for the most part, has players taking on levels in a very 2D fashion. It’s a platformer at heart, and plays to that role very effectively. Controlling Tintin (and occasionally Snowy), you can navigate the game’s linear platforming levels, occasionally stopping to defeat enemies or solve puzzles. There are a variety of puzzles included, involving objects with different physical properties – balls which bounce off walls, vials of green explosive liquids, dynamite, and fire torches. The only function with all objects in the game is to throw them, thus their spawn location is often strictly limited to when they may be needed. Puzzles are never particularly challenging to experienced players, though youngsters may have a good time trying to solve some of the later tasks with changing item effects such as lighting/extinguishing torches.
123Next 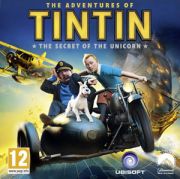