It was bound to happen. With Activision having now updated their WWII first-person shooter franchise, Call of Duty, with a more modern-day setting and weapons, it should come as no surprise to anyone that their biggest rival, EA, would also similarly update their Medal of Honor series as well. Splitting up responsibilities for this project are new comer Danger Close, handling the single player mode, and DICE, long-time developer of the Battlefield series, handling the multiplayer. All in all, I’d say the results are fairly favorable, but unfortunately there are some minor issues that keep the game from achieving true greatness. 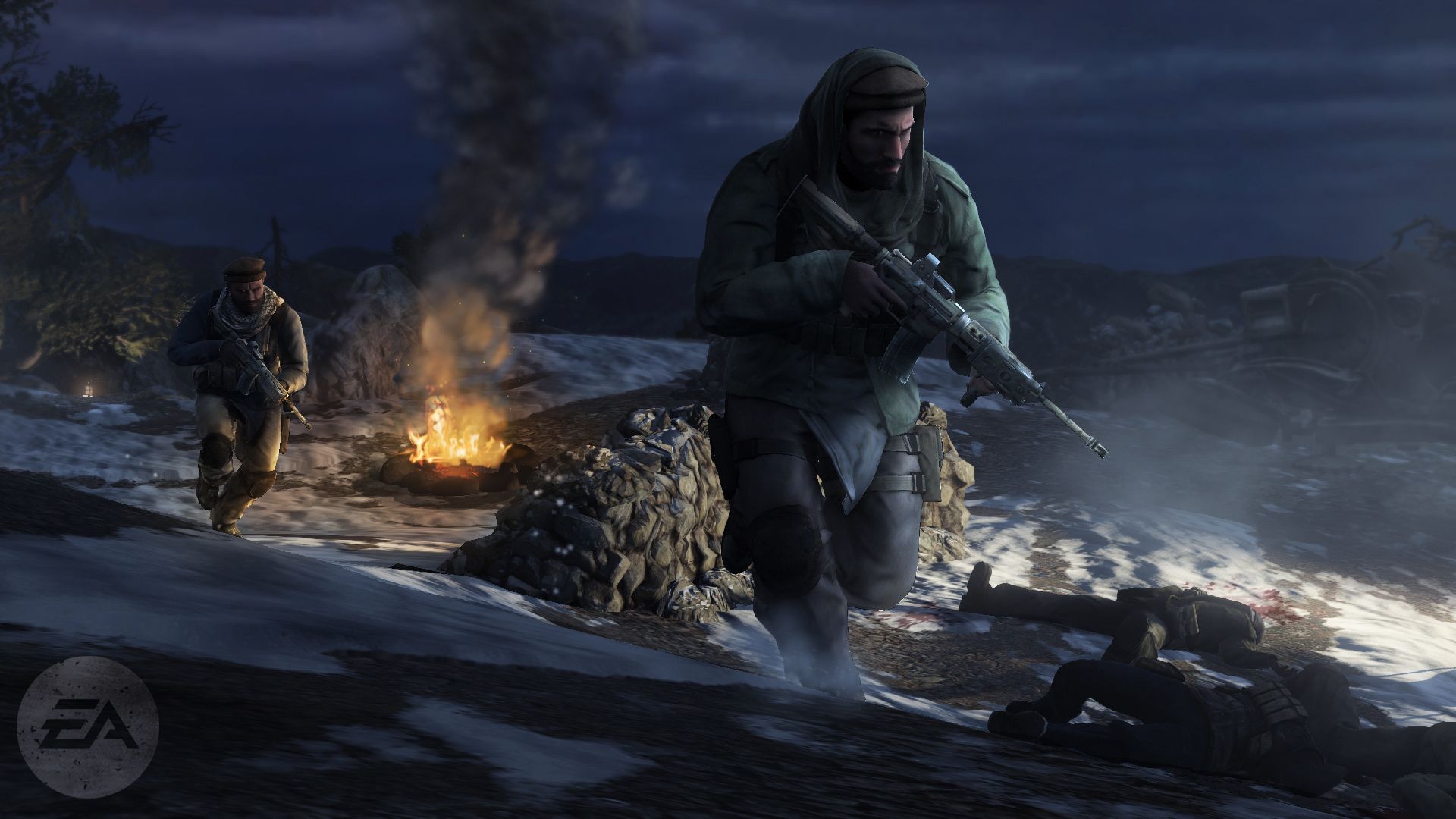 The visuals, to start with, are all very nice, and are well utilized along with some solid sound design to create a fairly immersive and entertaining, if at times a bit grim, experience for both the single-player as well as multiplayer game types. Unfortunately, there are some performance issues that mar the experience a little bit, though fortunately nothing too terrible so as to totally distract from the overall product. Some of these issues, mainly plaguing the single-player mode, include AI units (both friend and foe), occasionally getting stuck on geometry or ‘skating’ across the terrain. The reliability of your fellow squad mates also vary sometimes as well. Usually they are excellent at taking down enemy units, but sometimes they seem to ignore or be unable to hit their targets, or may block your path. Multiplayer is largely free of issues, though there does seem to be some sort of lag at times between selecting a menu option at the loadout screen and the game acknowledging your request, as well as a few other minor oddities.

The controls for the game are solid, though fairly standard and probably the area where the least amount of change has occurred for this modern-day update to the franchise. There are though some nice features like being able to run and then slide by pressing the crouch button during your run, a feature that might have also proved useful in multiplayer, but is sadly excluded. Another useful feature is the ‘peek and lean’ control, also sadly omitted from multiplayer, though it does have a rather odd button placement in the default control scheme, which takes some getting used to, but it’s not too bad and you can of course change the control scheme from the options menu as well, if you so desire.

The gameplay is unfortunately somewhat standard as far as shooters go, though there is some variety to its design. This is most relevant where the single-player is concerned, as different scenarios and roles that you fill throughout the course of the campaign greatly affect the way in which individual missions are played. Ranging from stealthily taking out enemies, or engaging in an all-out desperate struggle against overwhelming odds, to manning the weapons system of an attack helicopter. The variety that comes from multiplayer is mainly a result of which type of game mode you choose to partake in. But all in all, since it is developed by the studio DICE, it comes off as feeling a lot like the newest installment in the Battlefield series, which is in many respects a favorable thing - but something a little more unique might have been better for this particular project. 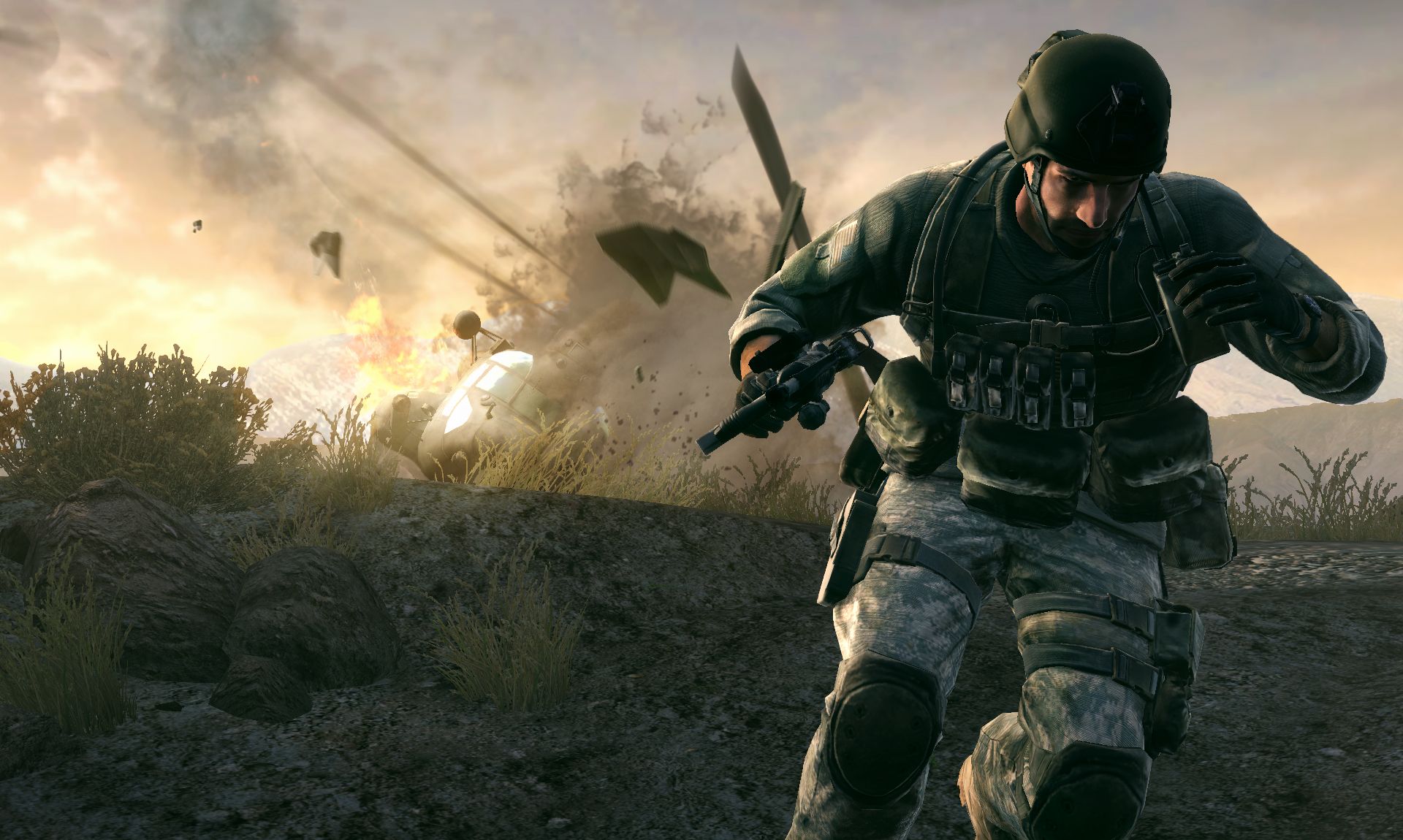 The main single-player story provides a taut and exciting experience that in some regards comes closer to emulating real-life combat than perhaps other such games have done, but it’s still only maybe a happy in-between. The story is focused mainly around the work of the Tier 1 operators, elite soldiers who go behind enemy lines to complete highly secretive and dangerous missions. As you play through the main story, though, you’ll switch to different perspectives and characters, usually closely related to the previous scenario that you just completed. This is primarily what keeps the game interesting and immersive, and it provides for a tense and thrilling campaign with some excellent pacing. My only real complaint, outside of the previously mentioned performance and control issues is that it’s an extremely short campaign mode, and, along with the kind of bittersweet ending, left me wanting really much more. There is some replay value to the campaign in the form of mission-specific achievements and a “Tier 1 Mode” that challenges you to finish through individual levels within a given time and without dying, but I don’t know if that will be enough to satisfy most gamers.

The multiplayer provides four different game modes, and a total of three classes: Rifleman, Sniper, and Special Ops, to individually choose from and level up. Some of the game modes available are Combat Mission and Objective Raid, as well as Team Assault and Sector Control. Combat Mission and Objective Raid both present a set of objectives up for grabs by the attacking team, requiring the defending team to struggle to hold the opposition at bay. Other modes include Team Assault, which is essentially a game of team death match, and Sector Control, a sort of ‘king of the hill’ mode, where three objectives are contended for in order to rack up enough points in order to win the match.

As previously mentioned, the multiplayer comes off feeling a lot like the latest installment of the Battlefield series, but in some respects it is perhaps less complex and interesting than such games as Bad Company 2. Still, some of the things that I find enjoyable about Battlefield, such as team-focused, objective combat, as well as the different classes to choose from and upgrade by scoring points via kills and assists, are all happily included here. However, while the multiplayer in Medal of Honor is by no means bad, it does come off as a little bit average at times, and isn’t perhaps one of the stronger entries in DICE’s catalog, nor is it in all likelihood the most compelling online shooter out there. 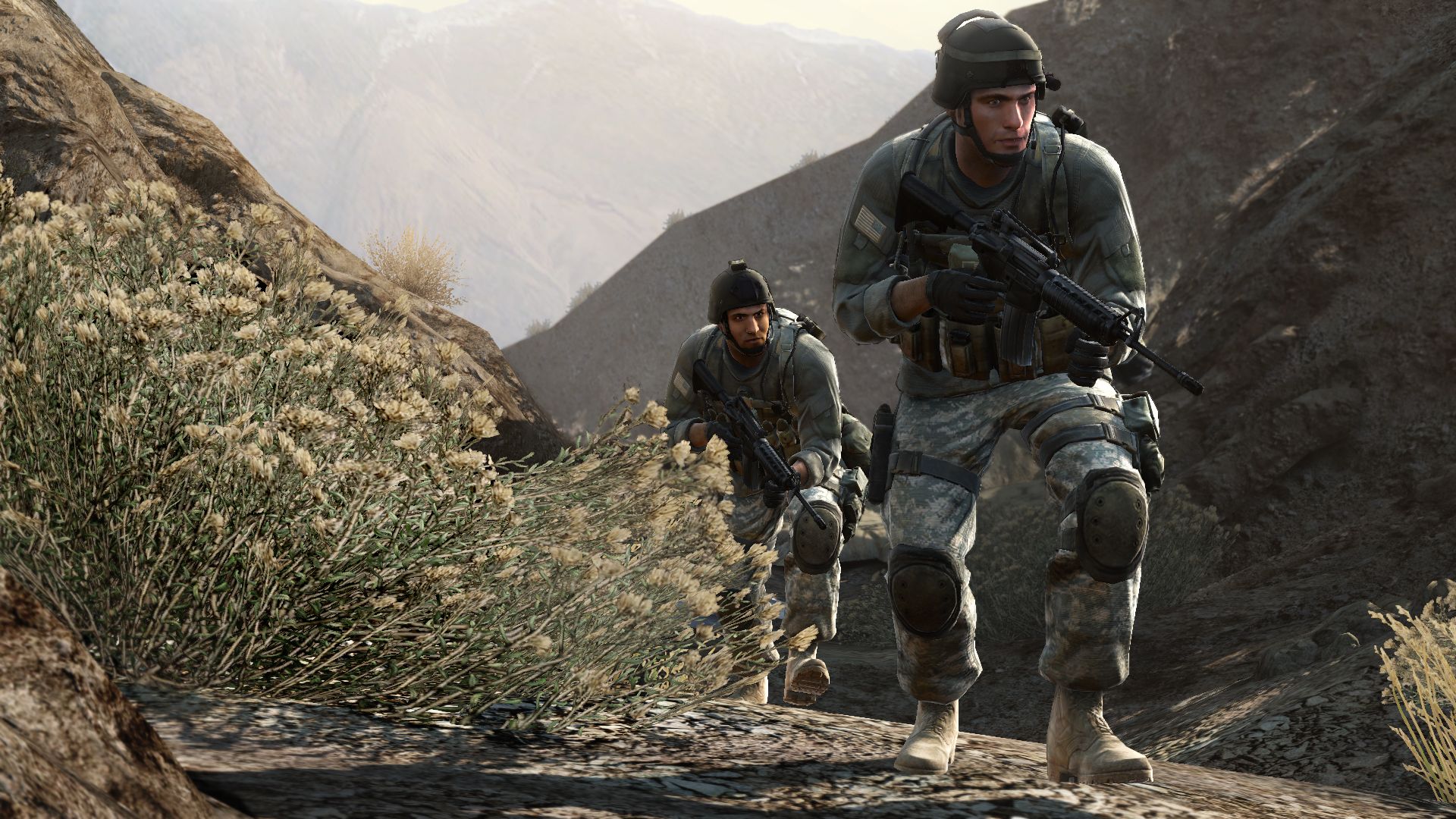 The multiplayer, however, paired with an excellent, albeit short, single-player experience, makes Medal of Honor overall a solid entry to the first-person genre. However, I don’t know if it is a game I would necessarily recommend for everyone to put on their ‘must-buy’ list. Both the single player and multiplayer modes are challenging and fun, but the short length of the campaign and the not particularly original multiplayer means that the game comes off feeling a little bit mediocre. All the same, I feel it is still ultimately a good purchase, should you decide to pick it up, and I hope that future entries (or even potentially future DLC for this game), will continue to expand upon the base formula laid down here for this new, modern-day Medal of Honor series.

Our ratings for Medal of Honor on Xbox 360 out of 100 (Ratings FAQ)
Presentation
80
Solid graphics (including some nice air strike effects) and sound design make for both an immersive single-player and compelling multiplayer experience.
Gameplay
84
While sharing many similarities with other shooters of the genre, an exciting single-player and a decent multiplayer provide for a fun and fairly immersive game.
Single Player
85
A taut and exciting experience, with some fairly excellent pacing, the single player nevertheless suffers from a far too short campaign, leaving you wanting more.
Multiplayer
83
In some respects, a very average multiplayer outing, where I certainly was expecting something a little more interesting and compelling.
Performance
85
A few minor glitches, such as companions and enemies getting stuck and "skating" across the terrain occur, but overall the game runs fairly well, with these glitches appearing only infrequently.
Overall
83
The reinvented Medal of Honor provides for an overall solid shooter experience and a nice reboot of the series, though there's nothing here that will redefine the FPS genre.