An entertaining take on the JRPG genre with great visuals

There's no doubt that traditional JRPGs can be a daunting task for some. Whether it be the need to spend hours grinding up your levels, the myriad of deep and complex systems or the fact that you're looking at spending in excess of 50 or sometimes even 100 hours playing in order to roll the credits, these titles aren't everyone's cup of tea. They provide amazing experiences if you're happy to put the time in, but for those intimidated by the genre staples or wanting shorter and easier experiences, they can be hard to get into. 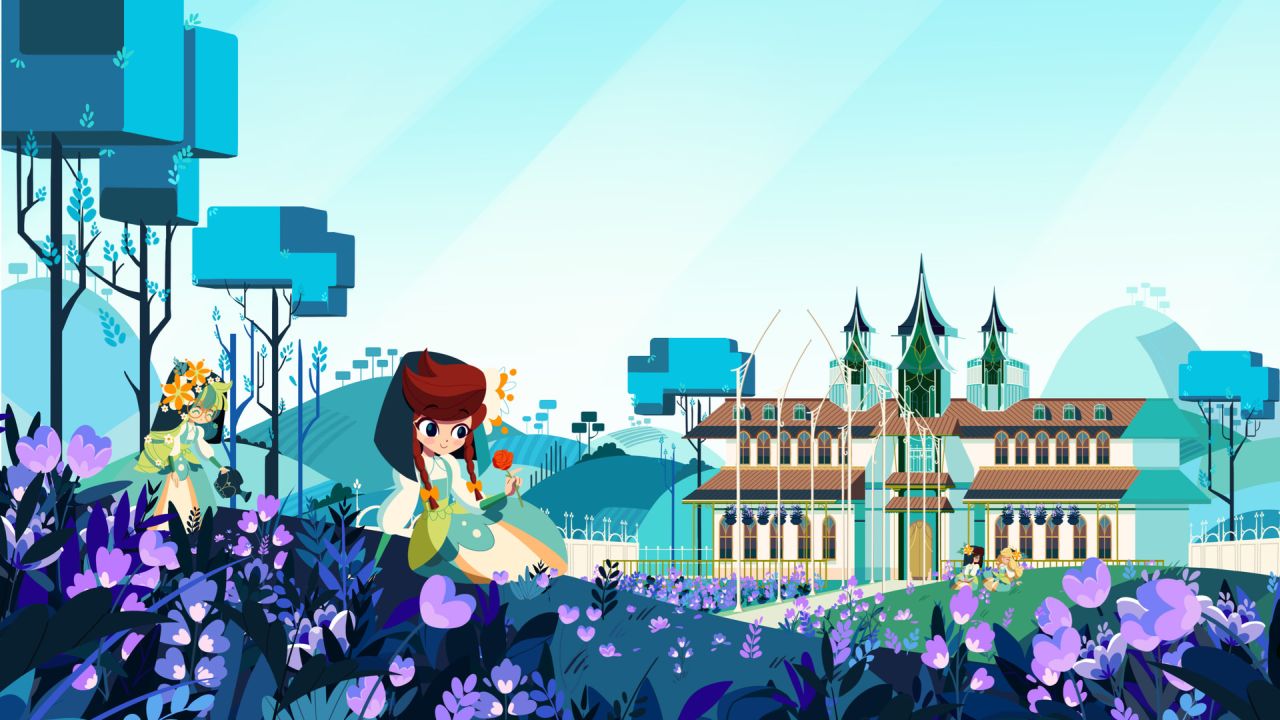 Developed by Colombian indie studio Dreams Uncorporated, Cris Tales takes inspirations from various notable JRPG series such as Persona and Final Fantasy and manages to carve out an entertaining turn-based experience of its own, one that lacks the sometimes overwhelming and unforgiving aspects of the genre such as grinding, difficulty spikes, game length and complex mechanics. Despite flipping the script on some of the JRPG norms, Cris Tales is still very much an old school adventure.

Cris Tales places you in the shoes of a young orphan girl named Crisbell. While tending to the garden at the front of the orphanage, she sees a dapper looking frog wearing a top hat steal one of her roses. She finds the rose at the cathedral, where it is revealed by Matias the Frog that Crisbell has the power of the time crystals, granting her the ability to envision both the past and the future. Upon meeting up with Matia's ally Willhelm, it is confirmed that like himself, Crisbell is a Time Mage. While tinkering with her newfound time abilities, her village of Narim is attacked by allies of the Time Empress, a foreboding figure who seeks to bring ruin to Crystallis and its Kingdoms. After holding them off and meeting another friend in Cristopher, Crisbell and her buddies set off on a mission to stop the Time Empress from taking over the land of Crystallis, visiting each of the four Kingdoms along the way to help rewrite their futures for the better.

The story is as traditional and expected as they come in a JRPG, but that doesn't make it any less enjoyable. The main cast of Crisbell, Cristopher, Willhelm and Matias are all likeable characters, and the narrative delves into their backstories, ensuring there's enough there to flesh them out. Characters are also well voice acted, with both the main characters and the supporting cast featuring quality voice work. 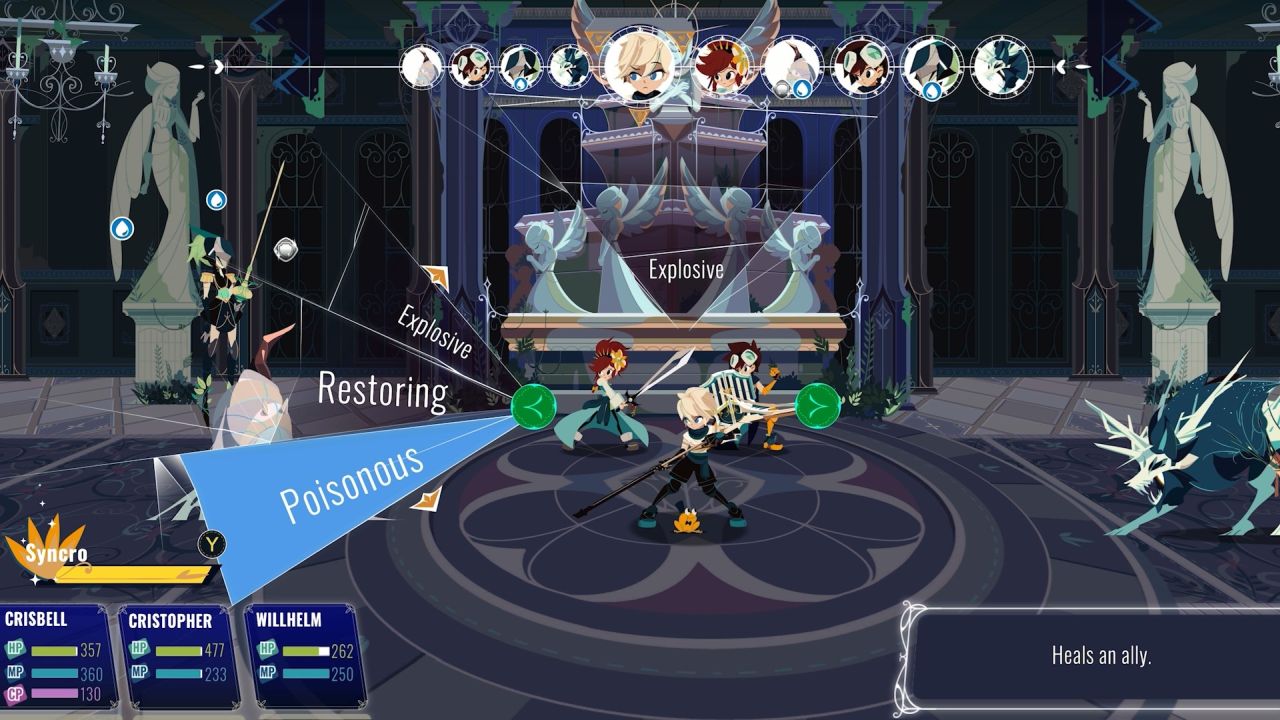 Each Kingdom you visit in Cris Tales has its own story to tell and they do a great job at making the world of Crystallis feel lived in. From witnessing Cristopher's home of St. Clarity and seeing the divide between the poor who inhabit the slums and the rich who live their lives above the slums in an affluent city, to trying to find a cure for the terrible glass lung disease that infects the residents of Cinder, there's plenty of interesting things going on. The world of Cris Tales is also gorgeous to look at, brimming with colour and its pleasant anime aesthetic. It's inspired heavily by the developers' homeland, with the game's colours and architecture just a few examples of its Colombian influence. The soundtrack is also brilliant, with plenty of memorable tracks that will find their ways to a personal playlist of mine in the not so distant future.

As Crisbell is a time mage and can see the past, present and future, it allows you to see the fate of characters and the location you are in. It's an awesome ability from a visual perspective, allowing you to see characters look in the past and future compared to the present, but you can also see the fate of the Kingdom projected in the future. The triangle that fits to the middle of the screen is the present, while the left and right sides of the screen are the past and future respectively. As you progress through each Kingdom, your actions will change the future for the better, and being able to physically see the difference your actions make is pretty awesome. You can even send Matias into the past or future to collect items or converse with characters that are involved with a side quest or main mission. It's an interesting gimmick, but it works well for the most part.

Gameplay is what you'd expect from a turn-based JRPG. Battles see you play as Crisbell and the two other members of your party, taking turns attacking enemies with various physical and magic abilities. Crisbell can make use of her time mage powers by using CP points to invoke the past or the future on her foes, an ability that is handy in some situations but confusing in others. Willhelm for example has the ability to plant little creatures called yucandra, who then can be transported to the future to do more damage than in the present. Another example can be seen in an early boss battle where soaking an enemy in water and then transporting them to the future causes their metal defences to rust and weaken as a result. It's a unique element that helps make the otherwise basic turn-based combat a bit more interesting, but I felt like it wasn't used as much as it really should've been. 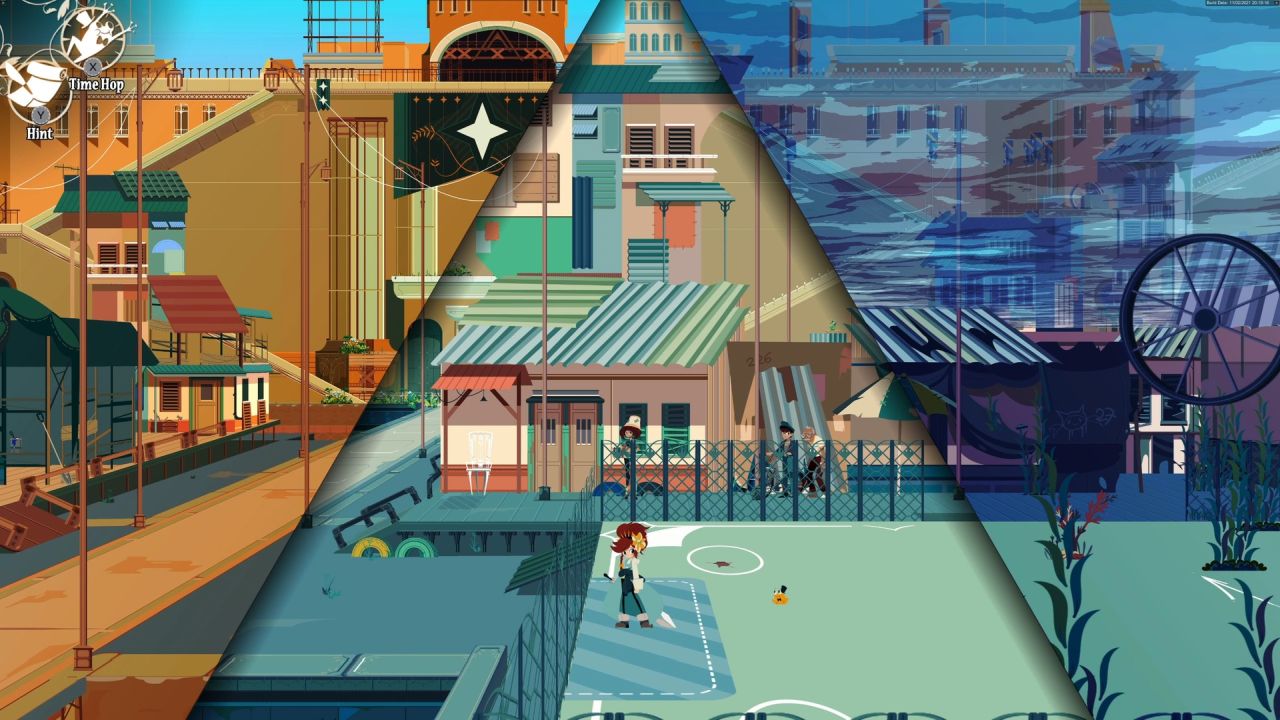 Akin to RPGs like Paper Mario, Cris Tales' turn-based combat requires constant attention, as pressing the attack button again as a strike lands will cause more damage to your foes, while pressing the same button when enemies attempt to hit you will result in deflection or parry, dependant on how well you time it. It's not a surprising addition by any stretch, but it does make the slow-paced combat feel more involved. Combat overall doesn’t offer up much of a challenge and most encounters won’t stress you out much at all, but there are moments where the difficulty ramps up nicely and requires you to think a bit more tactically.

Combat is engaging for the majority of Cris Tales, but as the roughly 30-hour experience reached its latter hours the lack of depth and variety in its systems made combat a bit more of a slog than it should be. I found myself actively trying to run away from random encounters in some instances, as combat fatigue had well and truly set in. Equipment such as rings, shoes, necklaces and gauntlets can be used to boost stats such as attack, defence and speed, while keychains and time synthesis upgrades can be used to make your weapons more powerful. They provide you the ability to tinker with each character's stats, but that's pretty much as deep as the mechanics go. There is no job system or sprawling skill trees, which will be disheartening for some, but there's still enough meat on its bones to appease fans of JRPG experiences, whilst also being inviting to newcomers. Dungeons contain puzzle challenges in-between random enemy encounters, and often use the time mechanics well which makes them fun to complete.

When not in combat or a dungeon, you'll spend your time taking in the sights and surroundings of the world, free to explore to your heart's content. Marbles act as currency and can be spent at shops for items such as health and mana potions, with the aforementioned equipment available for sale in some cases also. Exploring and collecting chests provides simple fun that allows you to take in the atmosphere of the beautifully crafted world, while also giving you items that'd otherwise cost a hefty amount of money. No matter what you do through the adventure, make sure to save when you see a save point, as Cris Tales takes the old school approach, with no autosave to get out of trouble if you're being reckless. 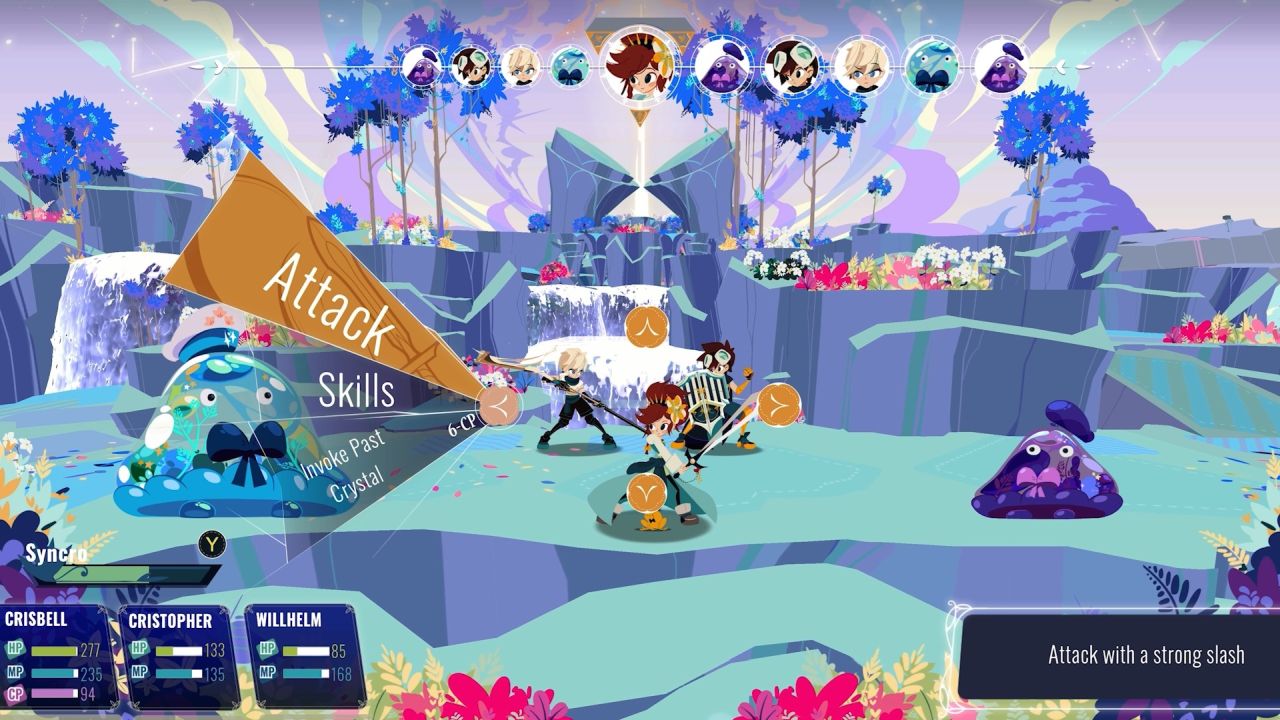 It may lack the same level of depth in its systems that you'd see in a Bravely Default or Final Fantasy title and its combat can get tiresome in the penultimate hours of the adventure, but Cris Tales is still a delightful affair. Its characters are lovable, its world is gorgeous and allows you to witness the past, present and future simultaneously, while the gameplay, albeit straightforward, is pleasant for the most part. Whether you eat JRPG's for breakfast or you've been too scared to give them a try, Cris Tales serves as a quality title that can be enjoyed by individuals on either side of the spectrum.

Our ratings for Cris Tales on PlayStation 5 out of 100 (Ratings FAQ)
Presentation
80
Visually appealing anime aesthetic with scenery inspired heavily by Colombia. Voice acting is brilliant and the soundtrack is impressive.
Gameplay
68
Combat is fun but quite basic, the same which can be said for exploration and puzzles in the dungeons. Isn't much in the way of skill trees but equipment can be used to boost stats of characters and weapons alike
Single Player
70
A traditional JRPG style narrative that is uplifted by likeable characters that are decently fleshed out
Multiplayer
NR
None
Performance
90
No issues observed
Overall
73
Cris Tales may not be as feature heavy as the JRPG classics it takes inspiration from, but it oozes whimsical charm with a vibrant anime aesthetic and a likeable cast. The gameplay, while serviceable, may get stale towards the end, but Cris Tales is still a title I'd recommend taking a chance on. 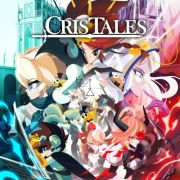 Our Review of Cris Tales
73%
Good
The Verdict:
"An entertaining take on the JRPG genre with great visuals "
Game Ranking
Cris Tales is ranked #942 out of 1739 total reviewed games. It is ranked #38 out of 105 games reviewed in 2021.
941. Marvel's Guardians of the Galaxy
PlayStation 5
942. Cris Tales

All videos for Cris Tales (1)
Advertisement ▼