A haunting world filled with detail and dread

You'll sometimes hear the phrase, “How this got made is more interesting than the final product.” Certain works become embroiled in development hell or have trouble finding distribution, resulting in a drama more interesting than the work in question. Just take a look at the recent release of Zach Snyder's Justice League - which underwent a strange and tragic series of events, more interesting to discuss than the film itself. Games like Final Fantasy XV have strange journeys to launch, but the games themselves end up being underwhelming - years of development, production, and marketing that result in a shrug of the shoulders. 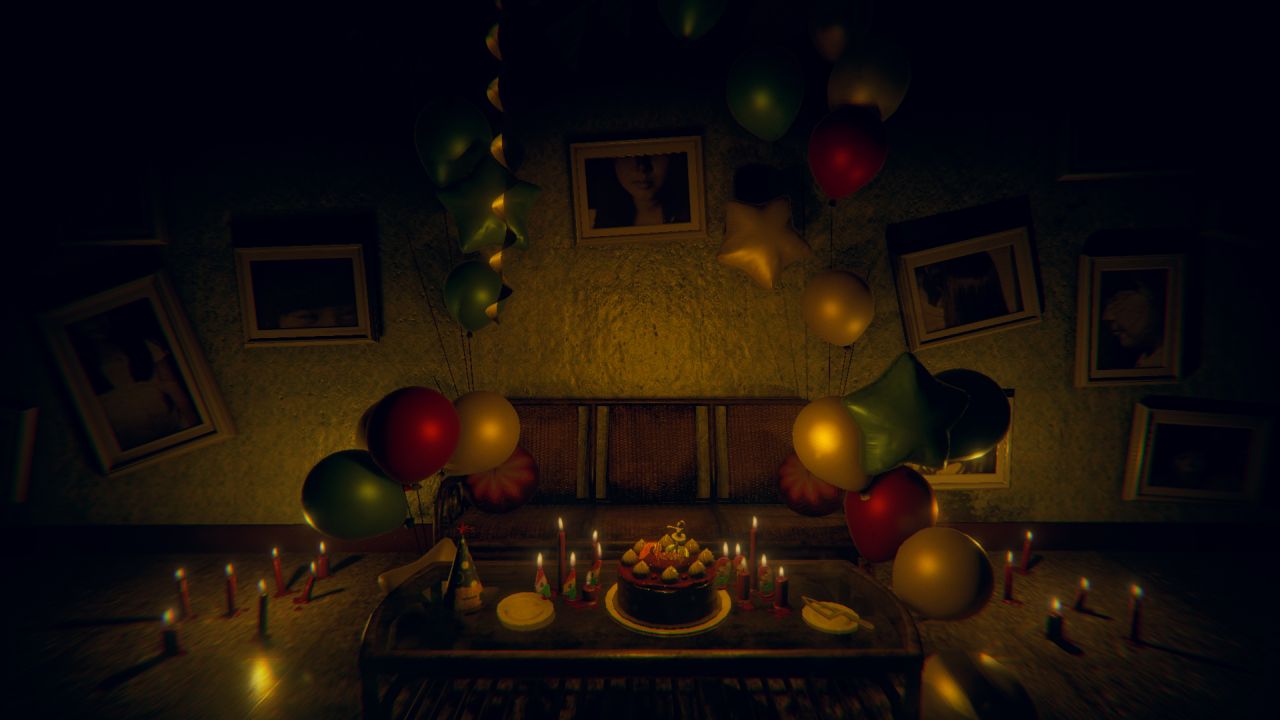 I was worried Devotion would be one of those games. I've been trying to review Devotion since February 2019 when the game was unceremoniously removed from Steam after being review-bombed. The game's journey to launch in the United States involves Winnie the Pooh, the Chinese Prime Minister, GOG, and a lot of tweeting - but now that the game is available to be purchased, is it able to stand on its own or is it merely an interesting piece of history? I'm happy to say that Devotion was well worth the wait. Though its narrative is a little lopsided, this exploration-based first person horror game is an absolute delight and improves on the chilling visuals that Red Candle first explored in their debut offering, Detention.

Devotion tells the story of Du Feng Yu, a television writer who marries a Taiwanese superstar named Gong Li Fang. After moving into an apartment, the couple have their only child, a daughter named Du Mei Shin. The arrival of their daughter marks a change in the family dynamic. Li Fang stops working to care for the household and Feng Yu begins struggling to focus on his writing career. Mei Shin recognizes the difficulties her parents have endured for her and vows to become a child superstar. However, after competing on a talent show, Mei Shin falls ill, causing her parent's marriage to spiral. When doctors are unable to help Mei Shin, Feng Yu finds a woman who offers him alternative treatments, praying to an old spirit. The results are something disturbing and tragic - a story of a man desperate to save the daughter he loves.

The structure of Devotion is interesting and perhaps the game's greatest challenge. The story is told out of order, largely hopping between three different years in the 80s. This skipping around in the timeline leads to a lot of confusion about where we are and how everything fits together. Sometimes shuffling around the order of events can make a dull story more interesting, but Devotion is well-written enough that it doesn't really need the time-jumping. This feels more suitable to the mechanics, though the game definitely feels more narrative-focused than interested in gameplay. Also, it leads to spending a lot of time on the family life of the Du family - which is alright, but it makes the last hour of the game a little jarring. It's not bad, just a little tonally dissonant. At first, you feel like you're exploring an intimate family drama and then the game takes a nasty and disturbing turn. 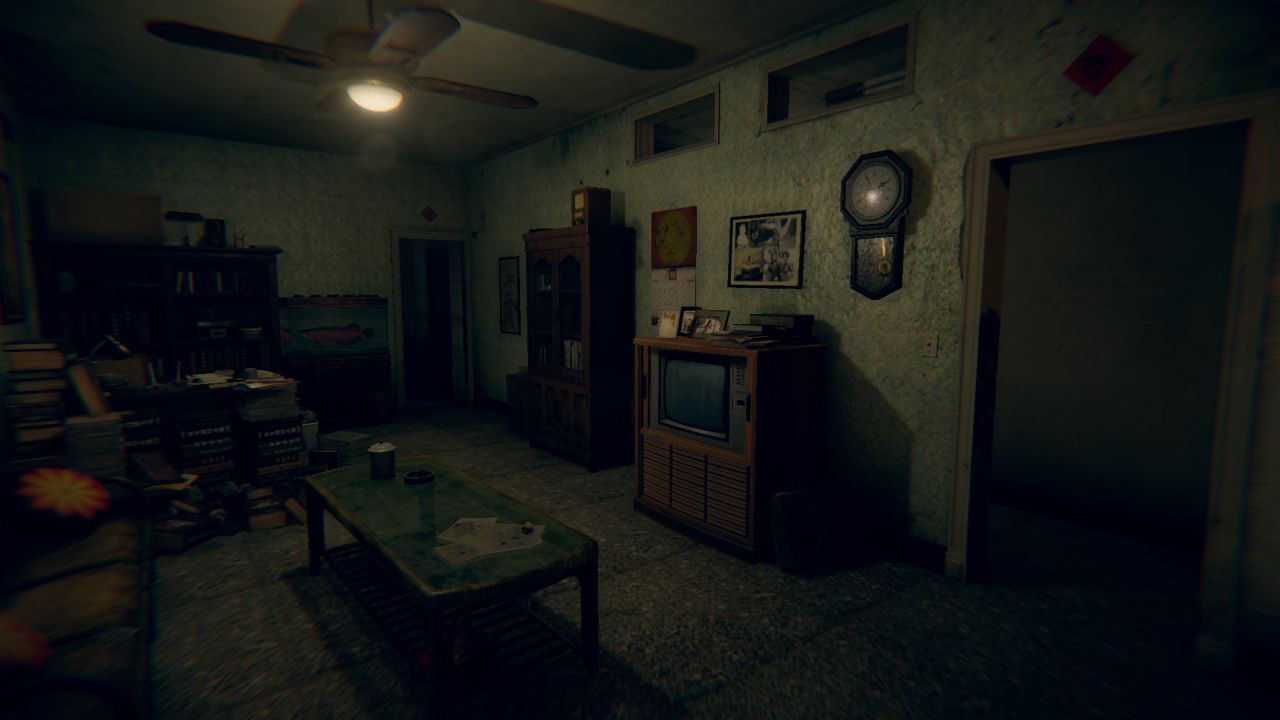 The last hour of Devotion is some of the most blood curdling stuff I've seen in a video game. Yes, there are jump scares, but there are also some truly disturbing moments of self-harm that I had to watch through my fingers, with only one hand on the controller. If you think of the eye surgery sequence in Dead Space 2, you'll have an idea of what you're in for.

The gameplay is relatively simple. Devotion is almost a walking simulator, especially in the opening and closing chapters. Which is fine, I like that kind of gameplay well enough in horror games. Poking around a level or sequence, waiting for the jump scare has some haunted house vibes - and horror fans have appreciation for that kind of terror. Devotion also uses this opportunity to familiarize you with the setting, inviting you to snoop around the Du apartment so that as things begin to change things for storytelling or fear-inducing purposes, you’ll notice.

Eventually, Red Candle opens up all three apartments to you as if you were on the floor of a building, each apartment representing a different year of the Du family. You play as Feng Yu, wandering between the apartments solving environmental puzzles. It's nothing too complex, usually it just involves looking for the only object to interact with and going to another apartment to use said object. When I talked about the story skipping around in time, a lot of that is done here. You might find an object in 1985 with part of the story, then use it in 1980 to unlock another part of the story. While not overly challenging, it does the trick of encouraging you to explore the space and see the scares waiting for you. If you're looking for something to tie the gameplay to, I think Red Candle has taken some cues from Hideo Kojima's P.T. with constant trips to the same location, mixed with jump scares, and minor puzzle-solving. 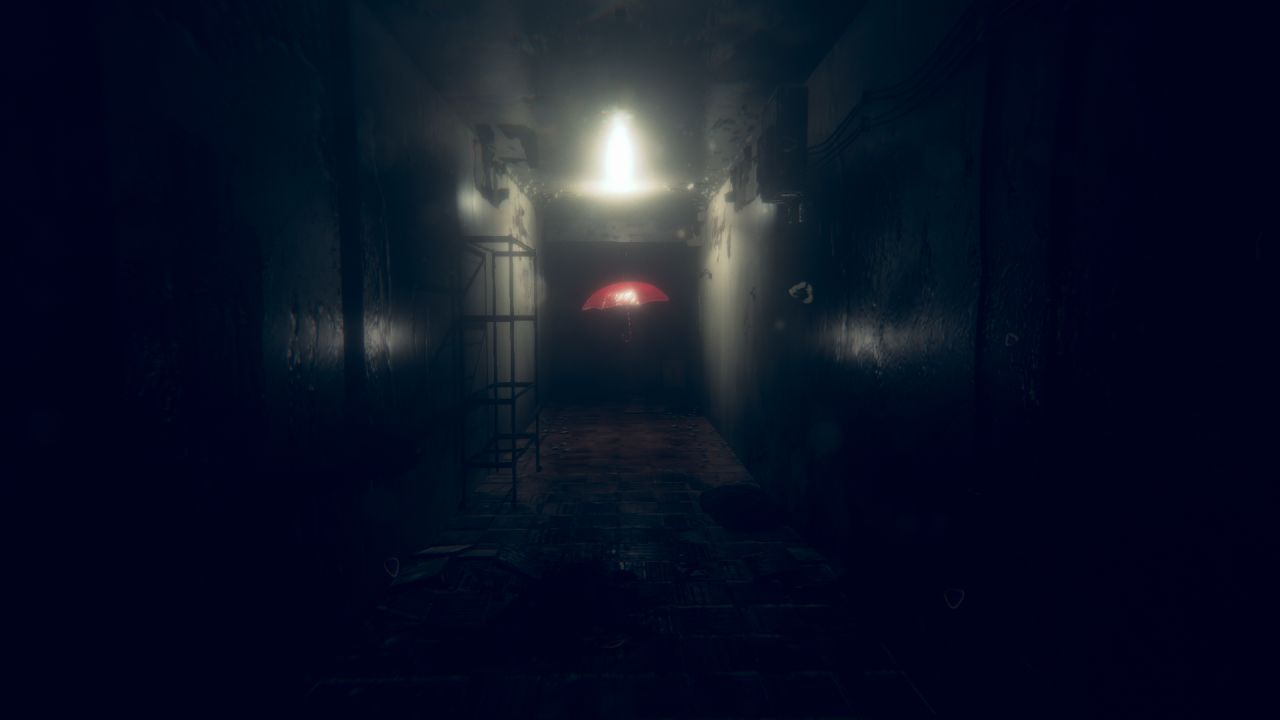 The scares are made possible by the incredible art design. Detention was an interesting looking game that made up for its low budget with a unique aesthetic that made the characters look almost like paper dolls. I was worried about the shift to photo-realism in Devotion would prove to be a difficult challenge, though the team manages the transition artfully. Creepy dolls replace most actual people, though the main cast do show up a few times in jump scares. The commitment to realism helps sell the dinginess of the apartment and griminess of the world. When things shift from family drama to cosmic body-horror, the first-person perspective makes the shift feel all the more bizarre and terrifying.

The sound design is also impressive, from eerie old TV clips to a warped record player, to a story-book fantasy, so much of the world is lent depth through the audio. Horror is all about atmosphere and you can feel Red Candle obsessively crafting the space of every apartment, every year, and every scare. Even the quiet moments of Devotion are unsettling because of the strange absence of sound. I can't tell you enough how engrossing the game is when you sit down to play with a pair of headphones.

Devotion ran quite well for me. It's important to note that the game is currently only available through its own storefront and only on PC and Mac. Still, even without the support of a distributor like Steam, I was able to download the game easily and had it running in minutes. I did have a few frame rate issues while loading a couple areas, but I also have an older machine, so that can be expected. 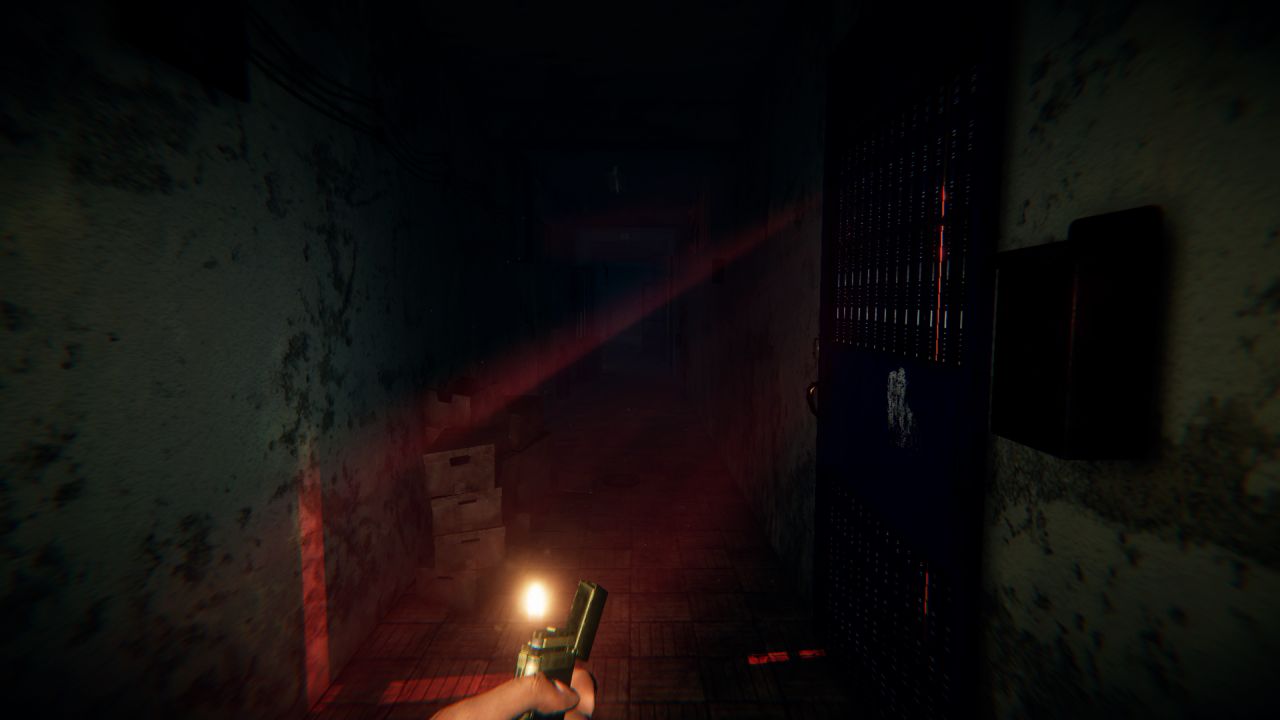 Devotion is a chilling and horrific exploration of what happens when a desperate father loses himself in the search for help. Red Candle leapt onto my radar with Detention years ago and Devotion is an even more impressive follow-up to that game. The game succeeds in spite of all that it has going against it. Days later I find myself still haunted by the tragedy that unfolded before me, leaving me speechless as the game reached its grotesque climax. Whether you're a fan of horror or not, it's still worth picking up Devotion just to see the creative ways the developers use familiar space and manipulate it with dread. If you were bummed that Hideo Kojima's Silent Hill game never got made (yet), this is a must-play.

Our ratings for Devotion on PC out of 100 (Ratings FAQ)
Presentation
90
Devotion oozes with atmosphere, its haunting world filled with detail and dread.
Gameplay
75
The puzzles are enough of a distraction to impede your progress without leaving you stumped.
Single Player
85
The story is a little uneven, but the game connected me to the drama of the Du family. Also, the ending of Devotion is one of the most jaw-dropping and horrific things I've had to play.
Multiplayer
NR
None
Performance
(Show PC Specs)
CPU: Intel Core i5-3570K
GPU: Nvidia GeForce GTX 660
RAM: 8GB
OS: Windows 10 Home

80
Running off its own storefront and relatively smoothly on an older machine is somewhat impressive.
Overall
84
Devotion is another great horror outing for Red Candle Games. After years of waiting, I thought I was finally ready to engage in whatever terrors these Taiwanese developers had planned - I was wrong. 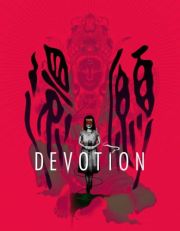 Our Review of Devotion
84%
Great
The Verdict:
"A haunting world filled with detail and dread"
Game Ranking
Devotion is ranked #205 out of 1842 total reviewed games. It is currently our top ranked game released in 2021! (106 in total)
204. Paradise Killer
PC
205. Devotion