In need of a Silver Bullet

Vampires have been hogging the spotlight for too long. There's Castlevania, of course, but also the much-celebrated Vampire: The Masquerade. Based off White Wolf Publishing's World of Darkness, the bloodsucker franchise's last release, Bloodlines, has developed into a cult classic. With the sequel to that effort apparently still in development, the focus has shifted to a different creature found in the World of Darkness. Developed by Cyanide, Werewolf: The Apocalypse – Earthblood may take place in a similar world, but it couldn't feel more different from other games with this setting. 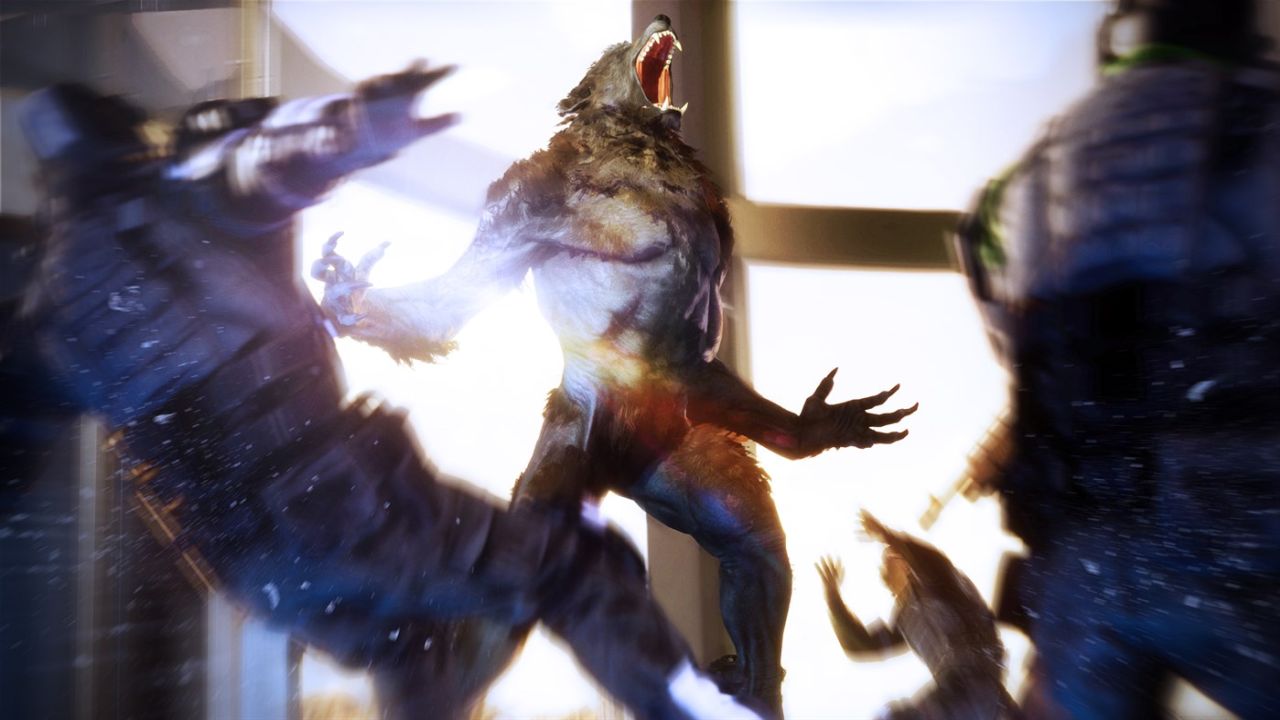 Despite being based on a classic role-playing game, Werewolf: The Apocalypse is far from a traditional RPG. Instead, the title takes the form of a standard action-adventure experience. Players step into the shoes of Cahal, an ecoterrorist werewolf with a major grudge. In the World of Darkness, these creatures of the night are known as Garou, and there are several different tribes of them spread across the world. As a Garou, Cahal can not only transform into a wolf, but also a Crinos, which is the name given to the hulking cross between man and beast.

In the world of Earthblood, the Garou are in a constant battle against the Wyrm, which is a broad term for really anything that is trying to destroy the Earth. In this adventure, Cahal and the rest of his tribe are on a collision course with Endron, an oil company that is constantly polluting the Earth. To take down this massive corporation, you'll need to sneak into various locations and destroy them from the inside. There's also the revenge factor mentioned previously as well, as Cahal is looking to avenge the death of a loved one from a previous mission gone wrong.

Cahal will need to utilize all aspects of his being to complete his mission. He's not going to just rush into action as a Crinos at the drop of a hat, you know? Rather, he'll need to use both his human and lupine form to sneak around these facilities. You'll silently skulk around laboratories and factories, taking out guards and electronic devices when you can. You can also occasionally talk your way out of some sticky situations if you want to. If you want to avoid as much action as possible, you'll need to utilize both forms in equal amounts. 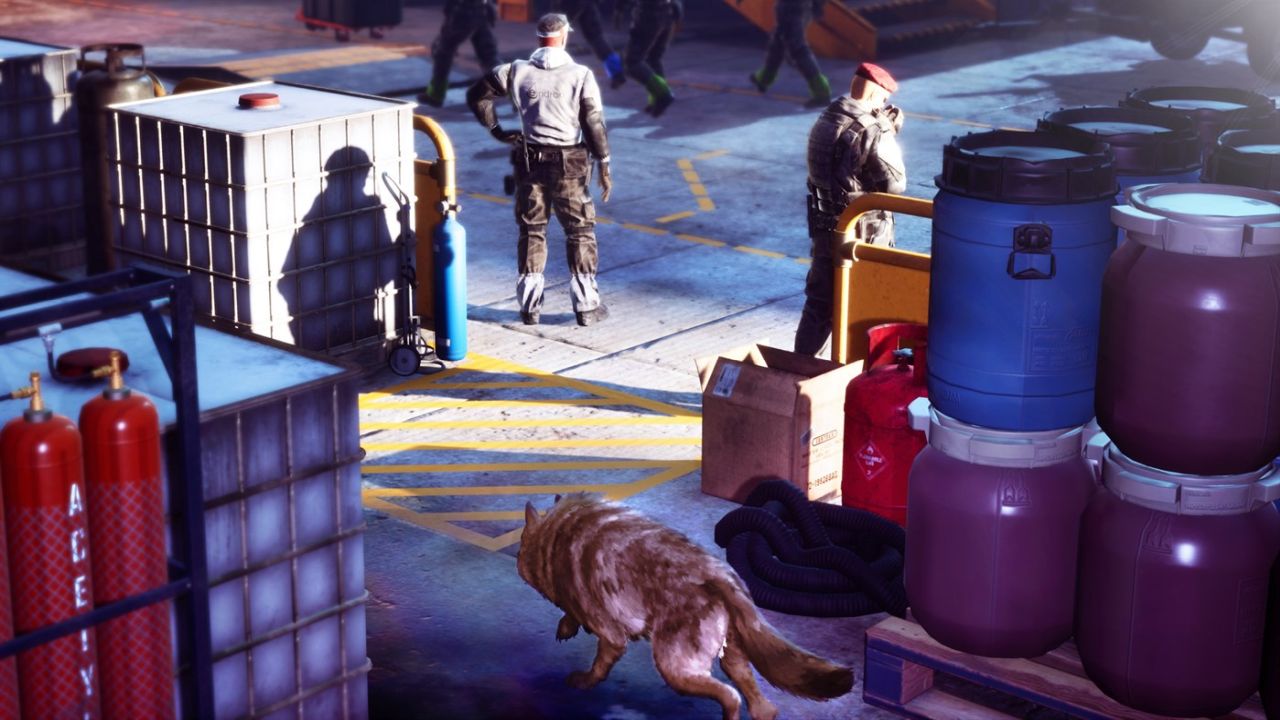 The decision to include as many stealth segments as Werewolf: The Apocalypse does is a strange one. I'm not entirely opposed to the idea, as it does give the non-Crinos forms of Cahal something substantial to do. My main point of contention, though, would be that these areas just aren't that enjoyable. The gameplay is comprised of only the most basic of steal mechanics. You are always stuck in a crouched position, so no need to worry about that. You can shoot enemies from afar with a crossbow, but the aiming is clunky and slow. You can't even move bodies after you knock someone out, so hopefully a single limb isn't sticking out, or else you'll be screwed. There's also the odd fact that there really is no penalty to getting caught. It's almost quicker just to immediately get spotted, and slaughter everyone than it is to sneak around them.

Once your cover is inevitably blown, then the action becomes an all-out bloodbath. As a Crinos, Cahal is basically an unstoppable killing machine. There two different stances for you to take, with one focused on speed and one focused on strength. Both are more than capable of ripping through the soldiers, mutants and whatever else Endron throws at you. As you progress through the campaign, you'll get XP points which can be used to learn new moves. There's nothing too flashy here but having the ability to leap at a foe and grasp him in your claws or unleash a devastating multi-strike combo are nice to have.

Much like the stealth gameplay, though, the combat is rather bland. It's basically nothing more than a glorified button masher. And outside of a few boss battles, there's almost no variety to these segments. Enemies typically just charge head-first into danger, with little concern for their life or limbs. There's a bit of a power trip that comes with being that much stronger than your enemies, but it doesn't exactly make for an exciting game after a few hours repeating the same actions over and over. 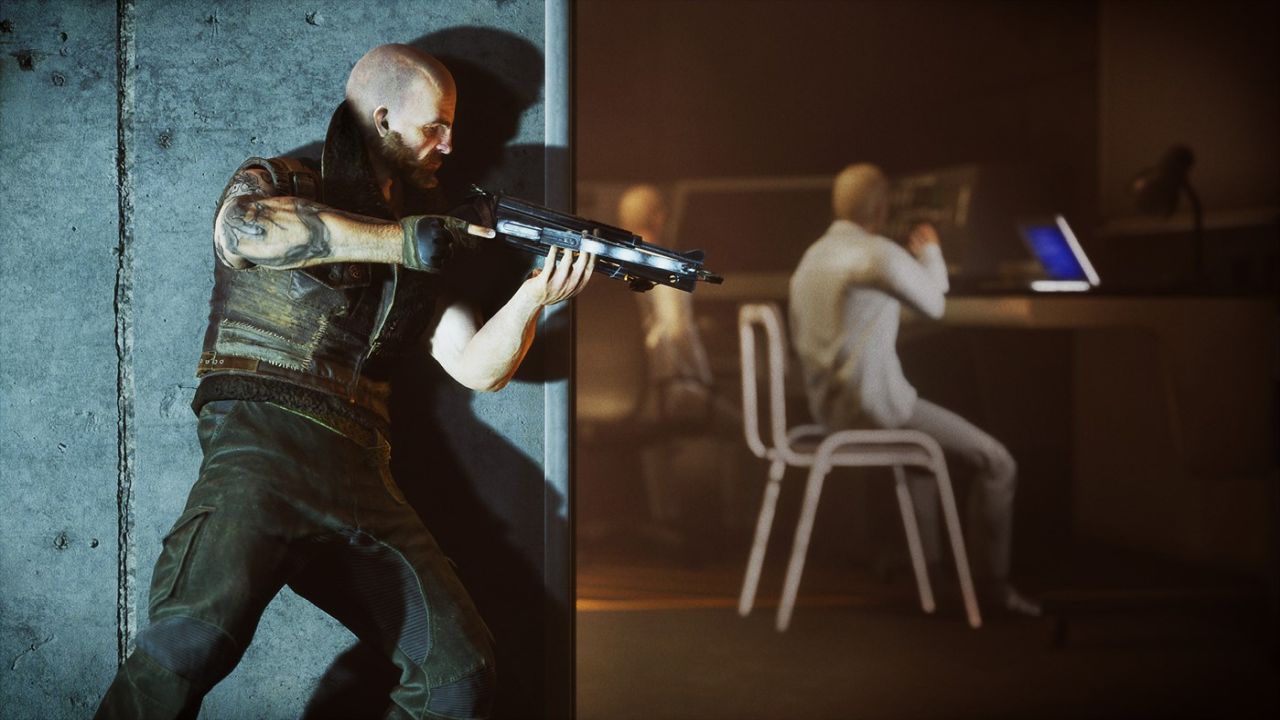 Something that would have helped the bland gameplay go down smoother would have been an interesting story of any kind. Unfortunately, that is not the case here. There are two major problems with the plotting of Werewolf: The Apocalypse. The first is that it struggles to explain the lore and terminology of the universe. It throws you right into the mix with little explanation of who you are and what you are fighting for. The other issue is that the script fails to make Cahal's journey emotional or interesting. He is a blank slate, and when the title calls for him to emote, it doesn't happen. There are several important moments that happen over the course of the story, and it often feels like our hero barely reacts to them. If he can't muster up the energy to care, why should the player?

Not helping in that regard is the poor voice acting. Cahal has the gruff of a hardened warrior, but he lacks the emotion to sell all the tragedy he faces. The rest of the cast is equally stiff, seeming like they are just going through the motions. The title's riff-heavy soundtrack is almost as equally bland. It's generic fart-rock from start to finish. It kind of fits the tone the game is striving for, but it doesn't change the fact that it is as generic as metal music can get.

There are aspects of the art design for Werewolf: The Apocalypse that I think are solid. Cahal may be a bland guy to follow, but he at least has an interesting design. Same for allies Rodko and Ava, who stand out from the otherwise bland military look of the title. However, the title is lacking in technical polish, so even these character models are let down by stiff animation. Whether it is a wolf, mutant or soldier, everyone suffers from stocky movement. Besides making movement more fluid, something that would have helped the title stand out more would have been embracing more of the supernatural aspects of the world. It's during these moments where you get some colorful and interesting level design. However, the title instead chooses to constantly send you to the same dull as dishwater bases. 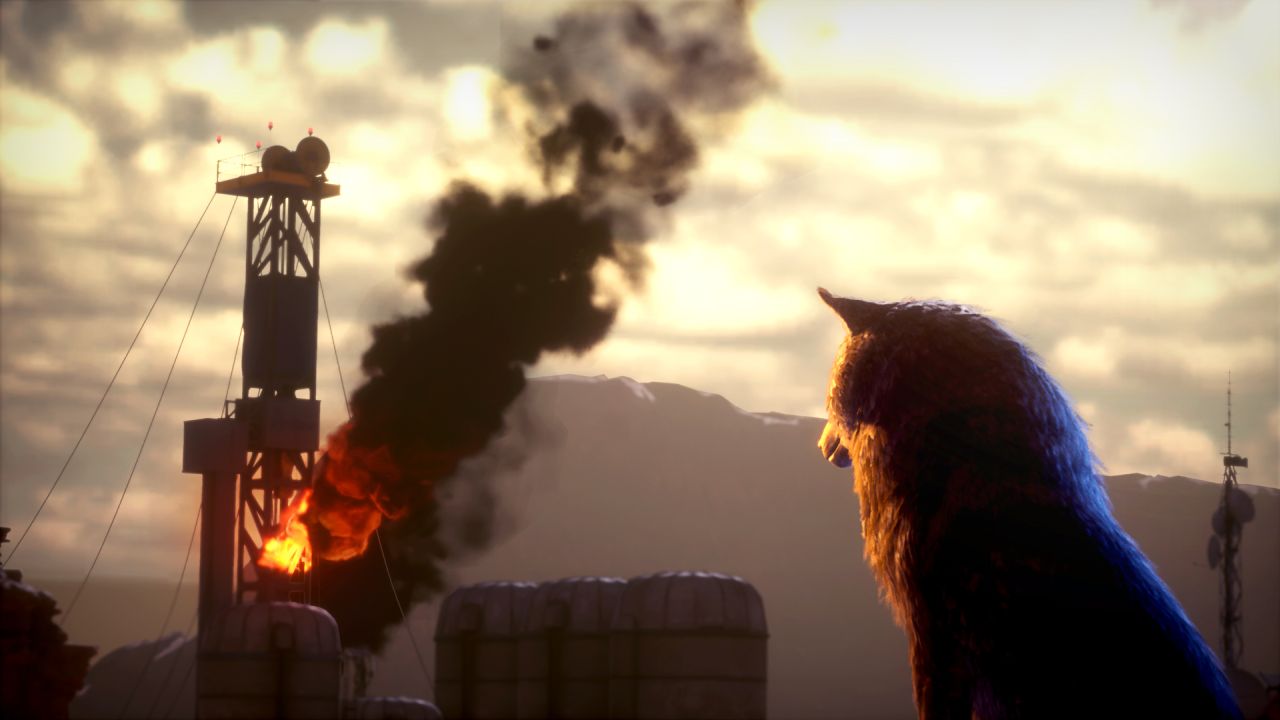 Playing on a base model PlayStation 4, I did come across a few technical issues with the title. During cutscenes towards the end, I did get hard crashed on twice. The title tends to save a lot, so luckily, I didn't lose really any progress. While in wolf form, I also managed to glitch through the environment twice. Once while trying to get into a vent, and another while exiting a building. Again, quick-save made sure I didn't lose too much progress, but still frustrating to deal with. I was surprised by the fact that I didn't run into any framerate issues, though. Particularly since the later levels tend to throw a lot of enemies on-screen at once.

During my entire time with Werewolf: The Apocalypse - Earthblood, one thought I kept coming back to was how dated the game feels. It genuinely feels like it would have been an early-gen Xbox 360 or PlayStation 3 release. The competent, but bland gameplay and underdeveloped story feel right at home with the dregs of the action genre that came during that generation. And yet, this is very much not a 2007 release that got remastered, but a full-fledged 2021 title. The third-person action genre has had plenty of classics released over the last few years, and there's arguably nothing worse than being bland. There's nothing memorable about this experience. Just an interesting IP that didn't get the attention it needed.

Our ratings for Werewolf: The Apocalypse - Earthblood on PlayStation 4 out of 100 (Ratings FAQ)
Presentation
45
The occasional interesting design isn't enough to save Werewolf: The Apocalypse from being entirely forgettable to look at. An unfortunate mix of stiff animation, generic soundtrack and muted color palette will remind you of the worst of two generations ago.
Gameplay
55
There's nothing inherently wrong with the gameplay here. Whether you are sneaking around or busting skulls, everything is competently produced. Like a meal without seasoning, though, there is no excitement to be found here.
Single Player
NR
Cyanide does a poor job of not only explaining the various nuances of the universe they are adapting, but they struggle to deliver the emotional heft needed to sell Cahal's journey. An entirely forgettable tale.
Multiplayer
NR
None
Performance
50
Despite running well on last-gen console, the hard crashes and glitching I did come across stand out as major issues.
Overall
48
Werewolf: The Apocalypse - Earthblood is a forgettable and disappointing adventure. The World of Darkness is rife with potential, but Cyanide squanders it with this dated action adventure title. 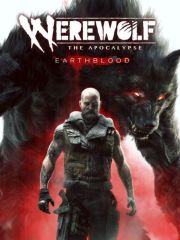 1753. We should talk
Xbox One
Related Games

All videos for Werewolf: The Apocalypse - Earthblood (4)
Advertisement ▼