On their website, developer Hidden Layer Games assert Inmost to be an “emotional story, intended to be played in a single-sitting on a dark, stormy night”. It is a game that promises to be deeply atmospheric, in the vein of other puzzle platformers such as Limbo or Inside. I willingly complied with these instructions, and though I finished the game in a single sitting, I was unfortunately incapable of waiting for a suitable rainstorm. 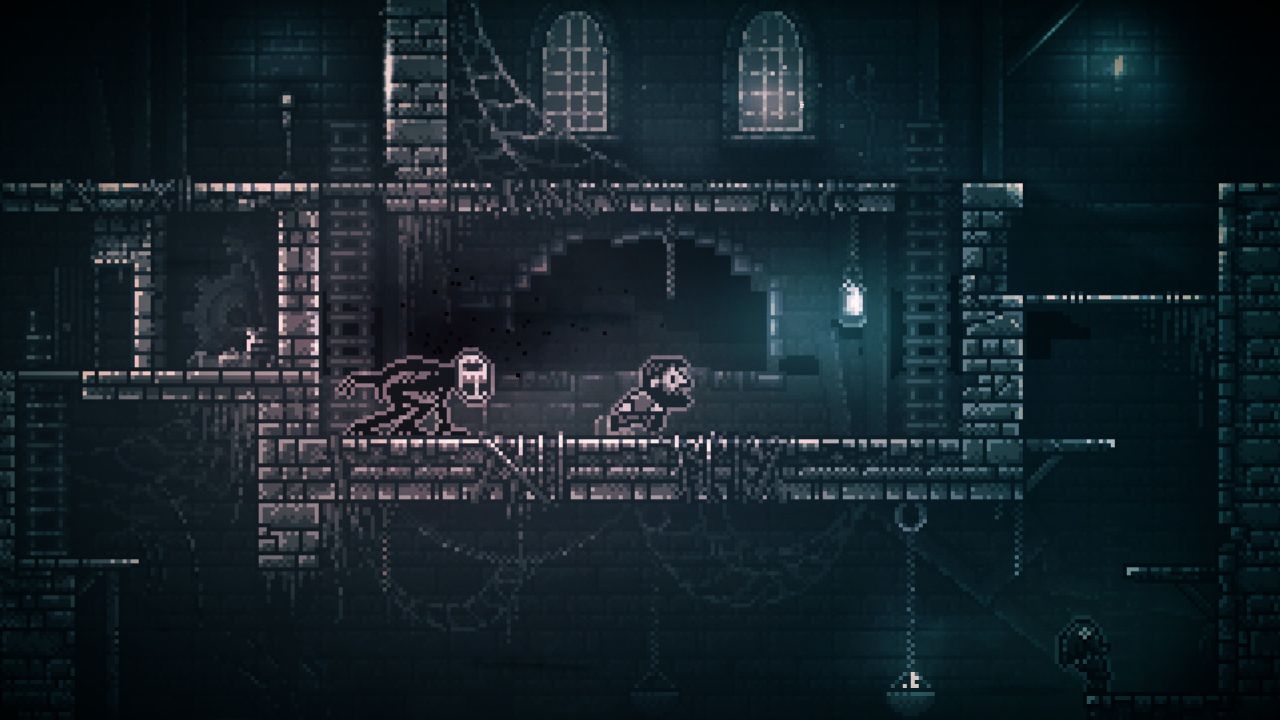 Storm or not, Inmost delivers on immersing the player in a darkly atmospheric experience, one which offers a largely engaging story and the occasional fright. The player journeys through the stories of three very different characters across the span of the game, who each exemplify three different types of gameplay. The man, arguably the character with the most screen time, stumbles and jumps his way across dark hellscapes moving toward - or perhaps away from - an ambiguous target. In the meantime, we see the knight rapidly slice, drop and grapple hook his way across the landscape; meanwhile a small child clumsily explores the dreary recesses of a home rife with disturbance and things which do not sit well. Each character is unique from the last, and features play styles distinct enough to make every section of the game enjoyable, with every shift in the narrative back and forth between characters being a welcome change of pace.

You will traverse a range of environments, from infested abandoned mines to disgusting monster lairs, and each location is splendidly depicted with mysterious misty backgrounds and curious objects scattered about. Platforming is straight forward with no particularly big jumps or quick movements needed but can be finicky, in the occasional difficulty of aligning characters with the specific platform being jumped to. Nevertheless, exploration is not marred by the deaths that the player might rack up due to this, as checkpoints are frequent and very forgiving. Likewise, puzzles succeed in being stimulating despite not being particularly difficult, with most solved through locating a certain lever or pushing objects to reach high up platforms.

It would seem the game is more focused on building up this sense of atmosphere through music and visual style, rather than forcing the player to struggle through complex puzzles. This keeps it from feeling too sluggish for the most part, though perhaps not during certain combat areas. For instance, toward the end, the knight’s sections become a little too repetitive given that combat solely involves continually grapple-hooking to a platform, then mashing a single button to kill enemies. Conversely, combat in the man’s sections is rarer and never features fighting with a weapon, meaning enemies must be killed through puzzle solving, such as squashing enemies with doors which proved far more engaging. In fact, much of the gameplay in this section involves running away from or totally avoiding monsters, making the difference in playing as the nimble, violent knight and the ungainly conflict-avoiding man all the more clear. Creatures manage to be genuinely creepy and interesting looking, without falling into the trap of being generic shadow monsters, and the deliberate slowness of the man’s movement often creates genuine feelings of panic when fleeing from them. 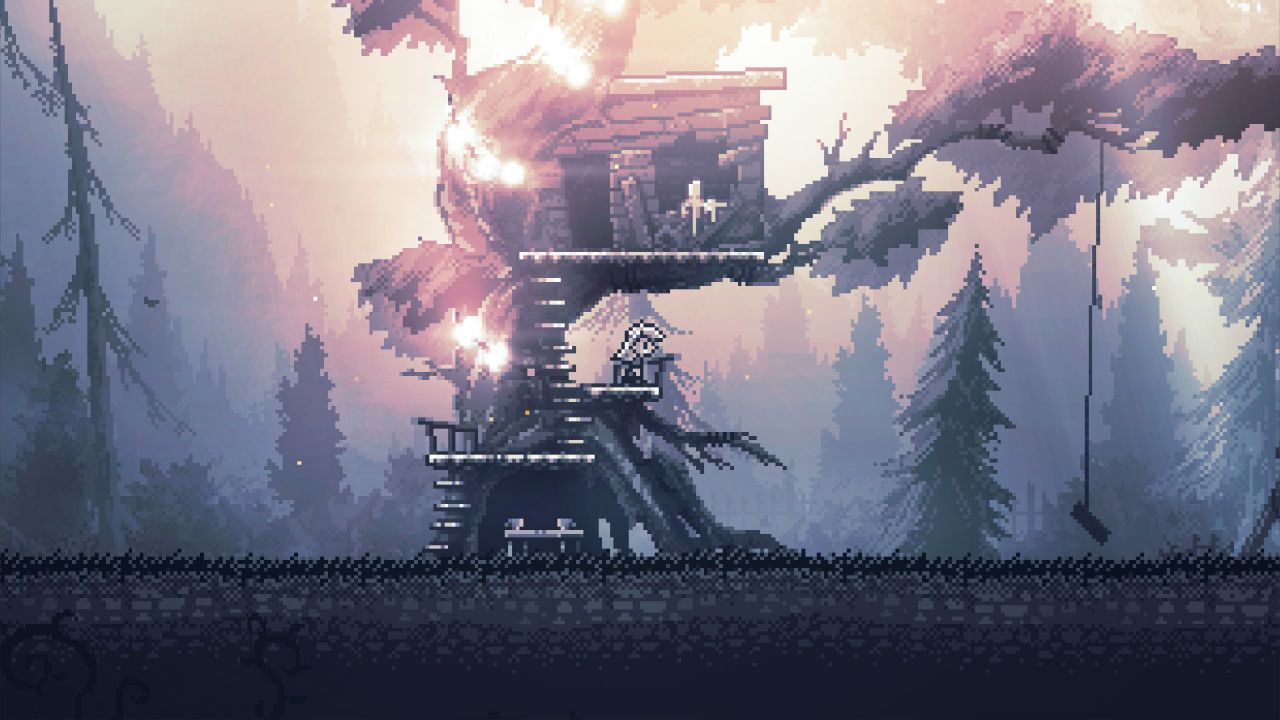 Inmost takes pains to ensure the player’s journey lives up to the expectation of being an “atmospheric” experience. In particular, the soundtrack serves as the driving force behind the story of each character, with every section having its own music. Whether it’s the erratic strings scoring the knight’s troubles or the melancholy sweeping orchestra following the man, Inmost offers a soundtrack that will instantly envelope the player into its shadowy world. This blue tinted, pixel art world lends itself well to the desired atmosphere of a “dark night”, and despite being largely linear (with some backtracking), the player truly feels as though they are exploring and uncovering the secrets the world of Inmost has to offer.

The story of Inmost is a little befuddling to begin with, having very few explanations as to what is happening, though this is successful in building up a sense of intrigue at the start of the journey. However, as the game progresses, the story begins to rely on clichés and abstract ideas around pain, before taking a hard dive into a contrived and confusing ending. The experience is by no means ‘ruined’ by this ending, but nevertheless the narrative as a whole would have been more effective if story telling stuck with either metaphors, leaving things ambiguous and open to interpretation, or the very direct exposition it concludes with.

If it seems as though I have barely talked about the child character, this is only because they are largely at the crux of the narrative and any mention would likely spoil their story. I will say that the child’s story was by far the most fascinating to uncover and play through, and despite being slower in pace, these sections contain some of the game’s better writing, and delightful moments of macabre humour. 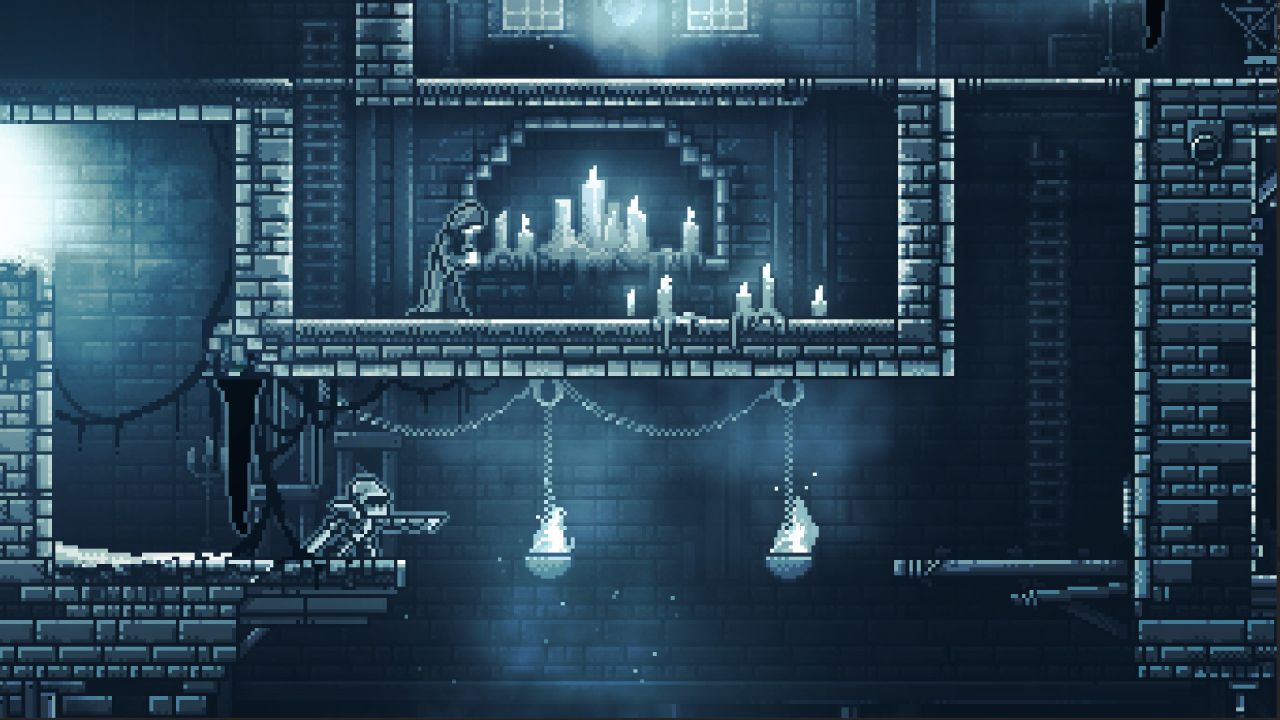 Most dialogue is read as text, though the game features some voice acting in the form of narration, which largely becomes a means of delivering mundane exposition over the more interesting environment exploration. Indeed, the game might have better maintained that ‘spooky’ atmosphere without the presence of voice acting, as I found the long stretches of quiet with only the haunting soundtrack and creaking of my surroundings far more chilling than being told the world of Inmost is cursed.

Beyond the main story, there isn’t much in the way of optional content – there is a collectible: light fragments, which may be traded to a ‘storyteller’ for stories about the world of Inmost. However, these stories have very little payoff, as everything the storyteller has to say is revealed at the game’s conclusion, rendering these collectibles fairly useless.

There were a few times where the frame rate seemed to drop, though this wasn’t too noticeable. Frustratingly, during one of the final sections as the knight, a flying enemy disappeared off screen and obstinately refused to come down, meaning I could not access a blocked door that only opens once all enemies are slain. The game allows the skipping back and forth between chapters already completed, and so this was one of the few times where a checkpoint placed me quite a bit back, forcing me to replay a chapter that I had already completed. These are small niggles in the grand scheme of my enjoyment of the game, but players searching for a creepy story on a dark stormy night have nothing to lose in playing this title. 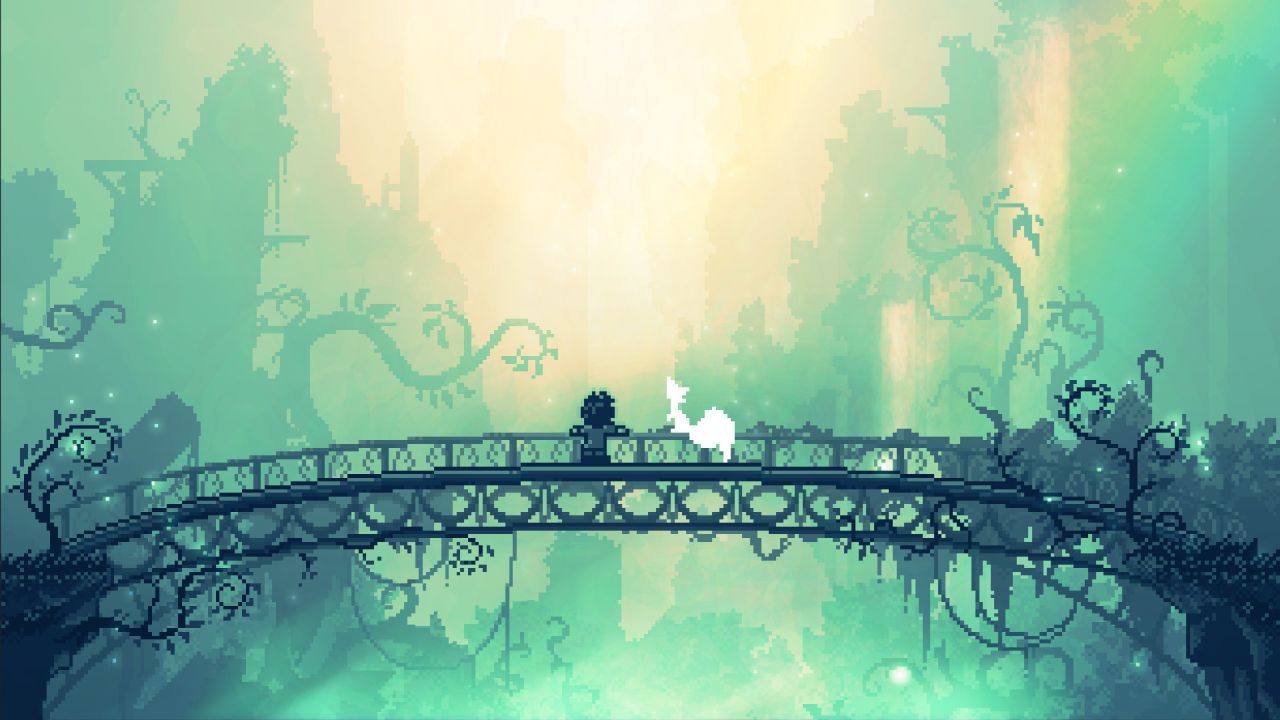 Overall, Inmost largely succeeds in its aim of creating a disquieting, beautiful experience for players to disappear into for a few hours. Though the narrative, and particularly the ending, at times feels forced, this does not detract too much from the eerie experience of exploring and puzzle solving.

Our ratings for Inmost on Switch out of 100 (Ratings FAQ)
Presentation
85
Gorgeous art style, with detailed surroundings and a wonderful soundtrack.
Gameplay
70
Platforming is simple but never dull due to the remarkable looking environments they take place in. Puzzles aren’t too challenging but manage to avoid being boring, with generous checkpoints.
Single Player
65
With a promising start but a dwindling middle and stark end, Inmost doesn’t offer a terribly engaging story. The environmental story telling – the way in which the history of the world is so clear from the landscape the player traverses – is vastly more engaging.
Multiplayer
NR
None
Performance
65
A few bug encounters, and a few frame rate drops, but nothing sinister enough to hinder gameplay much.
Overall
71
INMOST is by no means the most original game, but players who appreciate simply being absorbed into a beautiful, frightening setting should enjoy it. The world is small but densely packed with details that truly conjure the feeling of exploring a shadowy realm by the light of the moon. 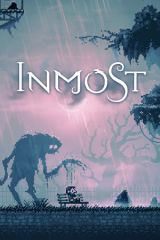