Not enough to sink your teeth into 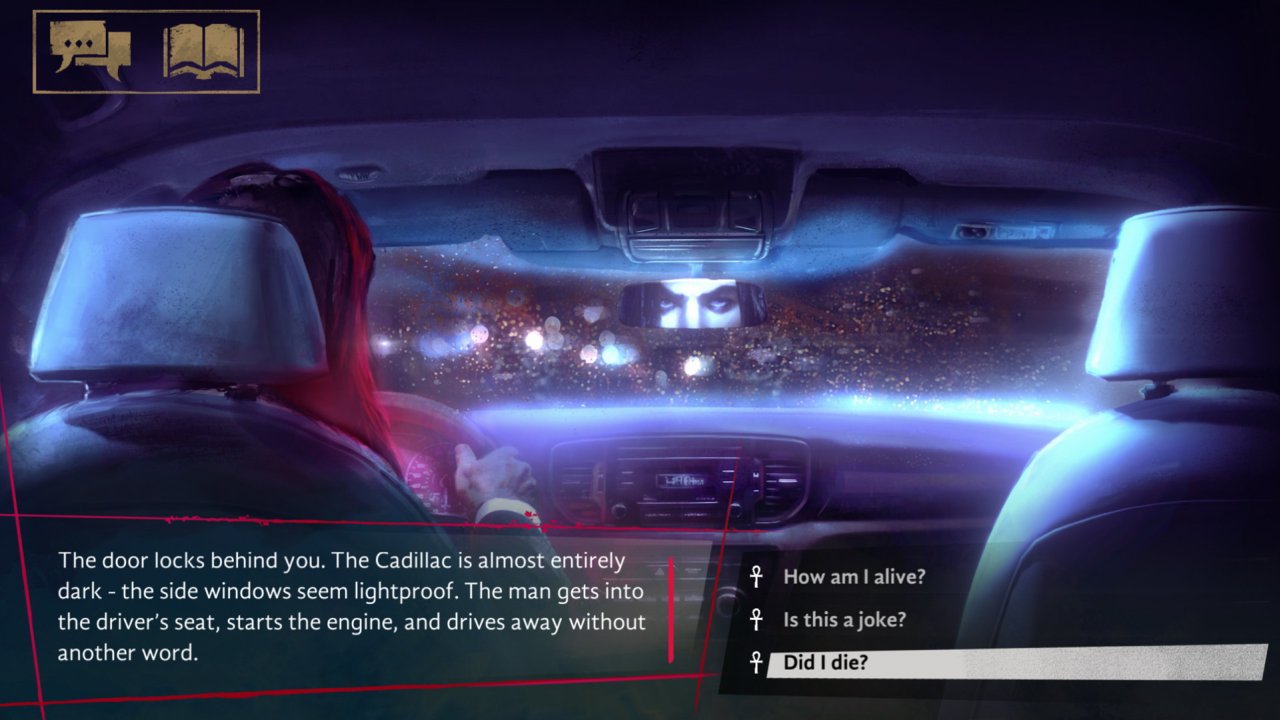 Vampire: The Masquerade - Coteries of New York fits neatly between the series' tabletop roots and Bloodlines' large-scale RPG. More importantly, it effortlessly captures the dark and seductive setting of The Masquerade: an alternate version of Earth where vampires keep their existence a secret. As a standalone story, however, it feels too rigid to leave an impact, failing to make you feel like your actions have consequences.

You begin Coteries of New York as a human that falls prey to a mysterious vampire. You wake up feeling undead and very much unsure of what's happening, before being discovered and taken to the Camarilla (the primary organization that maintains The Masquerade) for trial. Unfortunately, the Camarilla is steeped in tradition and its laws state that a fledgling vampire without a sire (the one responsible for turning you into a vampire) must be sentenced to 'final death' (I guess, because vampires are kind of already dead). The high-ranking vampire Sophie saves you from your fate, but expects you to act as her servant in return.

After Sophie helps you adjust to the life of a vampire, you are tasked with building a coterie - a group of ally vamps that will help you in a time of need. This is the meat and bones of the game, going to different locations in New York meeting vampires and trying to get them to join you. 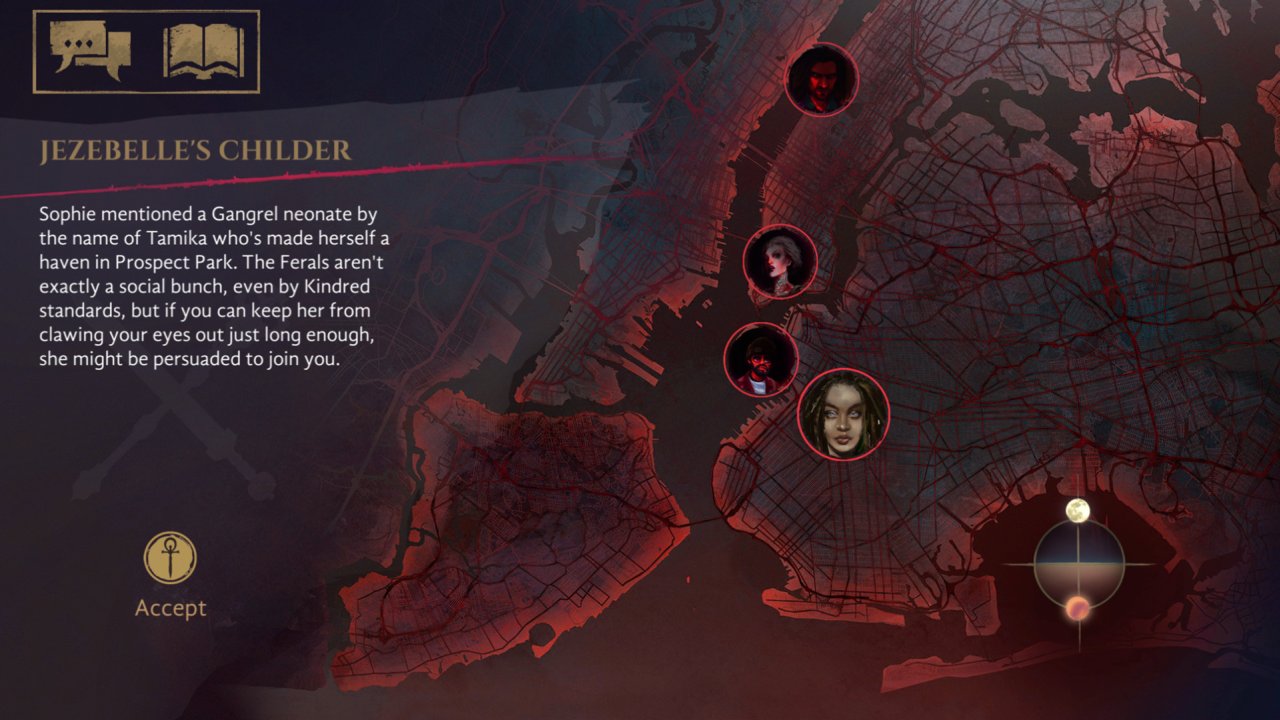 Coteries of New York impresses regularly in the first hour, with each character and setting beautifully illustrated and enhanced with subtle animations. Rain droplets splash on the streets of downtown New York; Sophie's house light flickers, accentuating her alluring half smile. The writing is tight throughout and at times stellar, giving each character distinct and authentic personalities. The game's design fits The Masquerade's gothic-punk aesthetic perfectly... there just isn't quite enough of it. Characters and locations are limited to a single illustration which sometimes contradicts the words onscreen - providing no visual cue when a character's expression changes or you briefly move to a new area. As the game wears on, you start to ignore the same handful of images and Coteries of New York becomes more of a standard novel than a visual one.

Much like the design, the game impresses in several areas early on only to fade over time. The story is at its most gripping as you are thrust into the life of a vampire, understanding your new powers and wrestling with 'the Beast': your unquenchable thirst for human blood. Several characters are initially fascinating - from the vampire camgirl Hope who performs gruesome vampirish acts to her online fanbase, to the Camarilla Sheriff Qadir's plight of upholding The Masquerade. But the promise of each character arc never amounts to much, regardless of whether you successfully recruit them to your coterie or not.

Coteries of New York's biggest flaw as a visual novel is its linear plot. Further playthroughs will only change things at the surface level, such as a few lines of dialogue. There are no substantial narrative branches, despite several being set up in the game's opening - which characters will join your coterie, how effectively you maintain The Masquerade, even which type of human blood you will like the most. The call of the Beast is the best attempt at character progression, showing flashes of the struggle between your physical need for blood and your last sense of humanity. But feeding opportunities are seldom, even when the story places them in plain sight. One scene had my companions drinking the blood of victims after a shootout while I stood idly by. If you refuse to feed, eventually the Beast will take over and hunt for you… but there is no real consequence. 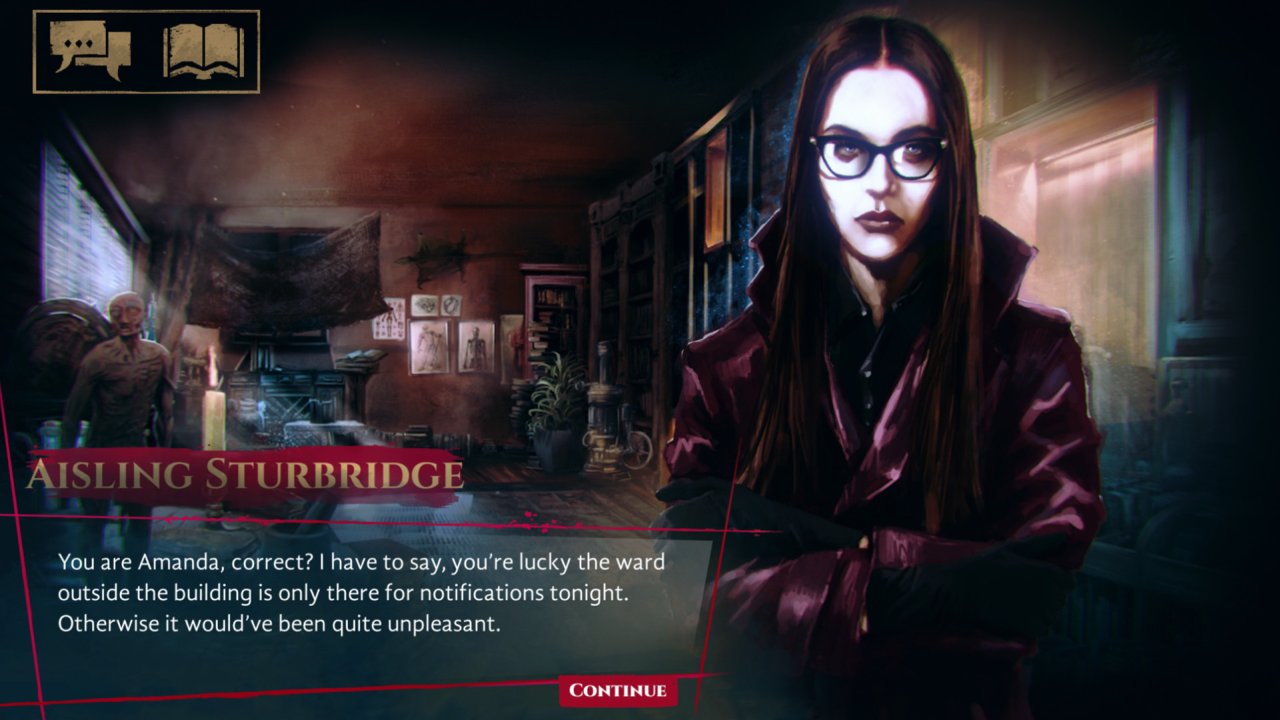 The game’s lack of progression causes it to rush to its conclusion, its villain almost appearing out of thin air. The finale feels confusing and abrupt, failing to explain itself or its themes before the credits roll.

Coteries of New York fits the style of the Vampire: The Masquerade universe with ease, but ultimately feels too short and underdeveloped to function as its own story. Because of this, Draw Distance may have missed out on a chance to draw in new fans of the series.

Our ratings for Vampire: The Masquerade - Coteries of New York on PC out of 100 (Ratings FAQ)
Presentation
81
Hand-drawn illustrations are beautiful and macabre, yet scarce, leaving plenty of time to admire the design but left wanting more.
Gameplay
50
Lacking in any of the narrative branching that give visual novels their complexity and substance. Dialogue options change very little beyond some lines of dialogue.
Single Player
72
A welcome return to the setting of Vampire: The Masquerade for fans, but the story leans more on the series' history than its own merit.
Multiplayer
NR
None
Performance
(Show PC Specs)
CPU: Ryzen 5 2600
GPU: GTX 1070 Ti
RAM: 16GB DDR4
OS: Windows 10 Pro 64-bit

85
No performance issues to speak of.
Overall
68
Coteries of New York is a return to the world of Vampire: The Masquerade that fans will enjoy. Those unfamiliar with the series might be left feeling underwhelmed, however. 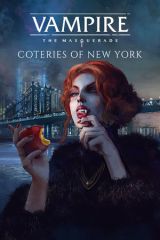