We have a look at the game-creation tool

There have been a lot of games about making games. There have been a lot of games that allowed players to make their own levels. When I sat down with E-Line media, they warned me that things we were about to see are pretty meta, and they were right. The Endless Mission is a game about making games that’s supposed to teach you how to make games. I’ll give you a moment to let that sink in. 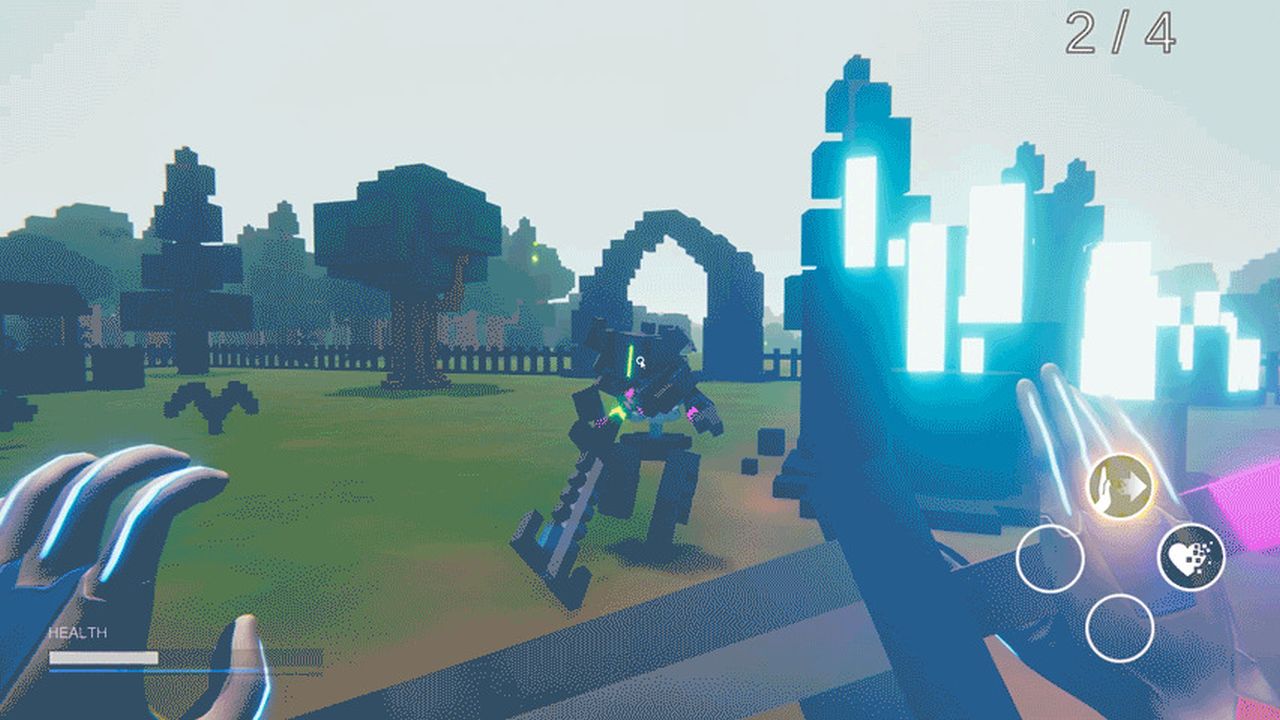 The Endless Mission really does feel like it’s designed to be endless. A content creator that at the same time is also supposed to be a single player experience, allowing you to endlessly create levels and games for a community, and (at the same time) play the community created content or the developer created content. It feels very ambitious, but it also feels like if you’re wanting to jump into game-making this might be the best place to do it.

I’ve tried my hand at a few tools. I’ve toyed around in RPG-maker and got frustrated. I’ve messed around with creation tools in LittleBigPlanet and Super Mario Maker, but these tools have never felt like they were truly meant to teach me game design. Mechanics like those found in the aforementioned games are designed to help you go viral after someone beats your ridiculously hard Mario Maker level or plays your Final Fantasy VII remake in LittleBigPlanet.

To the credit of E-Line, The Endless Mission really does seem like the perfect fit between using something like RPG-maker and something like Mario Maker. The whole process seems designed to ease you into the concept of making games and levels, training your brain to think like a designer. 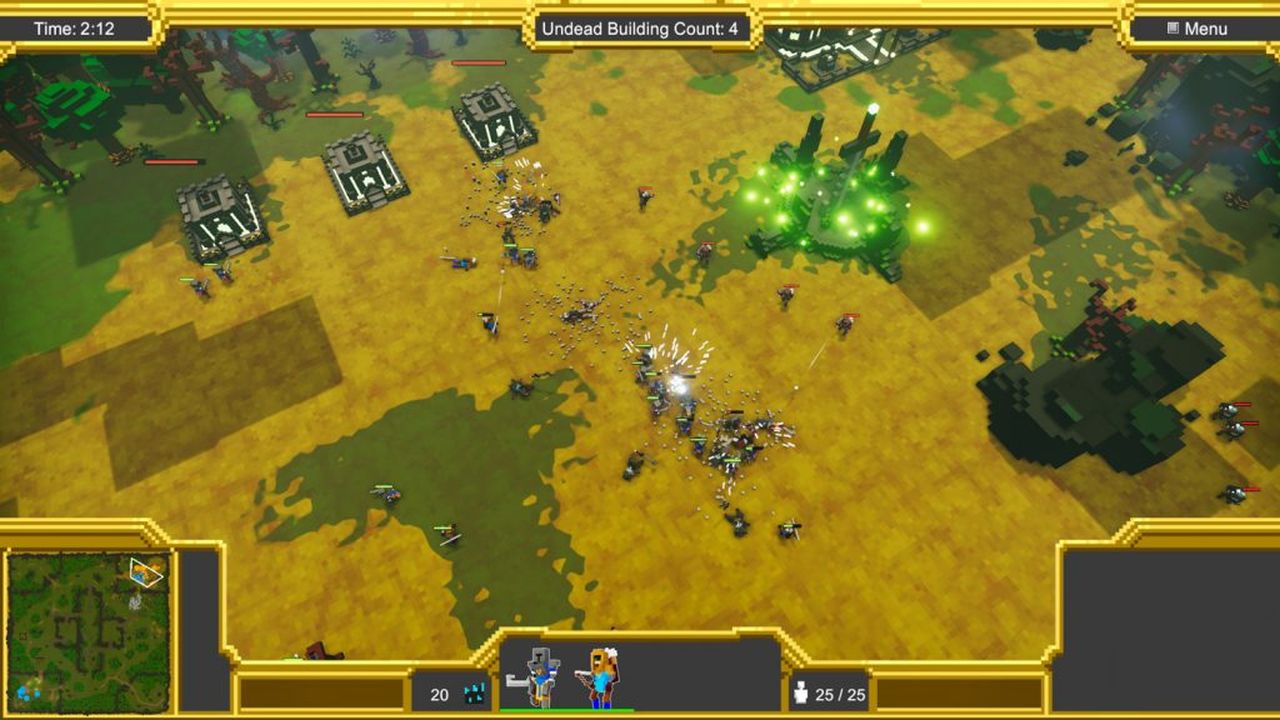 It starts with the single-player aspect of the game. There are a few different ways to play the levels, but in the game mode that was shown to me at E3, I was a single unit in a RTS (really more of a tower defense game) and had to defend against a horde of enemies that were attacking. I had a single attack, but I also had a superpower that would allow me to change the conditions of the level or the behaviors of the AI. Sometimes this meant changing the programming of enemies to become allies, or it meant changing the behaviors so the enemies would all clump to one area, allowing me to deal more damage. I faced three waves of foes before clearing the level.

This was clearly an early prototype of the kind of content that E-Line will create or will be created by the community, so it’s hard to say how much of the actual game will be playing little missions like that and how good it will feel. But I could see how it would help train players to think of the conditions and programming required to create games.

E-Line then showed off just how detailed their builder can get, making a platformer level before my eyes (sped up in the interest of time). The different game modes like the platformer, RTS, racing, etc each have their own assets which can be plugged into the builder, allowing you to mix and match the aesthetic of the assets to your liking. 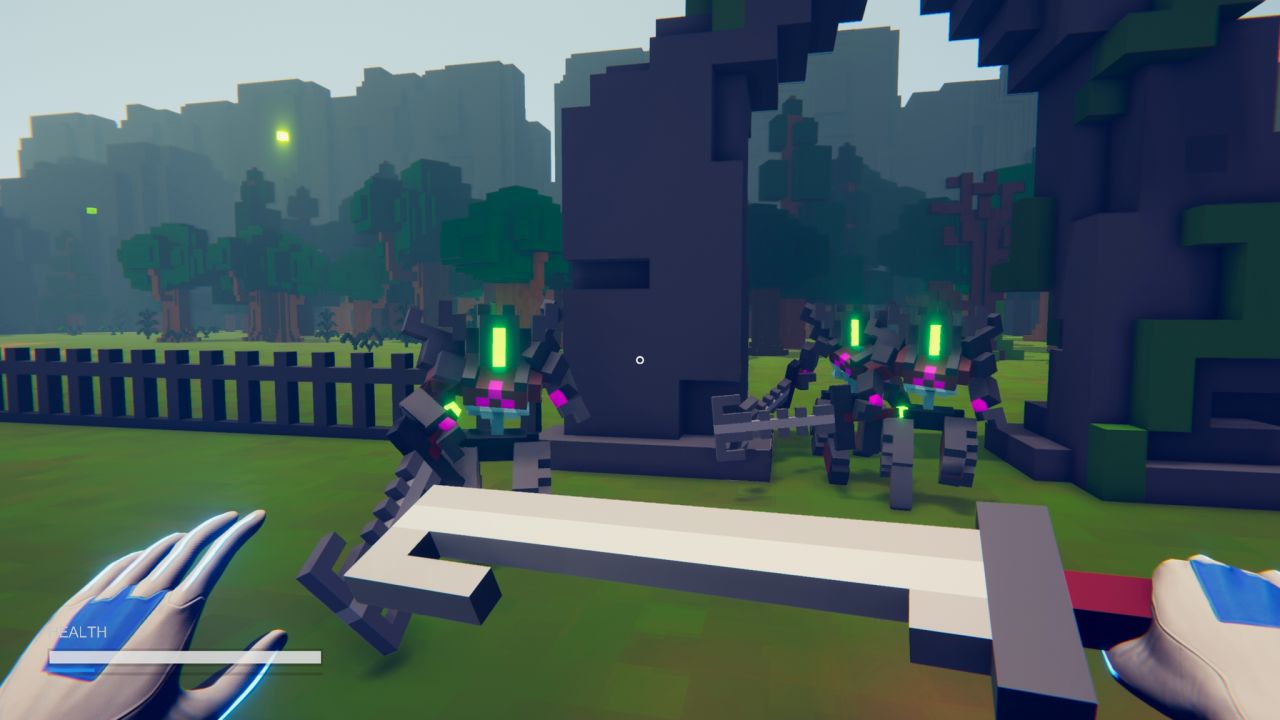 The builder itself has been designed to replicate Unity, as The Endless Mission is basically training for how to work your way up to building games in that program. As the video flashes along I see how models can be added and programmed so that certain button presses result in certain actions, like using space bar to jump. I see how environments can be built and then given commands, like adding a floating platform that slides back and forth.

I asked E-Line a few questions about The Endless Mission, though it’s hard to get concrete answers as much of the design is fluid as the game heads into early access. Building a community feels like a monumental task and something that is important to the game. Likewise, curation and making sure that the best work is rising to the top feels like an equally pressing task. Luckily, E-Line seemed like they’d been discussing these things themselves, believing that their fit in the market would help draw people to The Endless Mission and putting an emphasis on sharing the best content.

The Endless Mission is definitely interesting, though I think the true test of the game won’t be something accomplished by the developers, but rather by the community. Game designers have been building great games using all kinds of different software. Hotline Miami was built using GameMaker, To The Mon was built using RPG-maker. Maybe we’ll see a game of this stature that was built using The Endless Mission, or (perhaps more likely) someone will be building games in Unity but learned how to do so because they started with this.

The Endless Mission will enter Early Access on Steam in 2019.