We try out the new challenging RPG from Bandai Namco, that's not called Dark Souls

Code Vein is Bandai Namco Studio’s foray into the "soulsborne" genre after watching their Dark Souls titles, which they were solely the publisher on, take the world by storm. While games like the aforementioned Souls and Bloodborne series, not to mention Nioh, focused more on gothic and eastern settings, respectively, Code Vein plants its feet in the not too distant dystopian future. 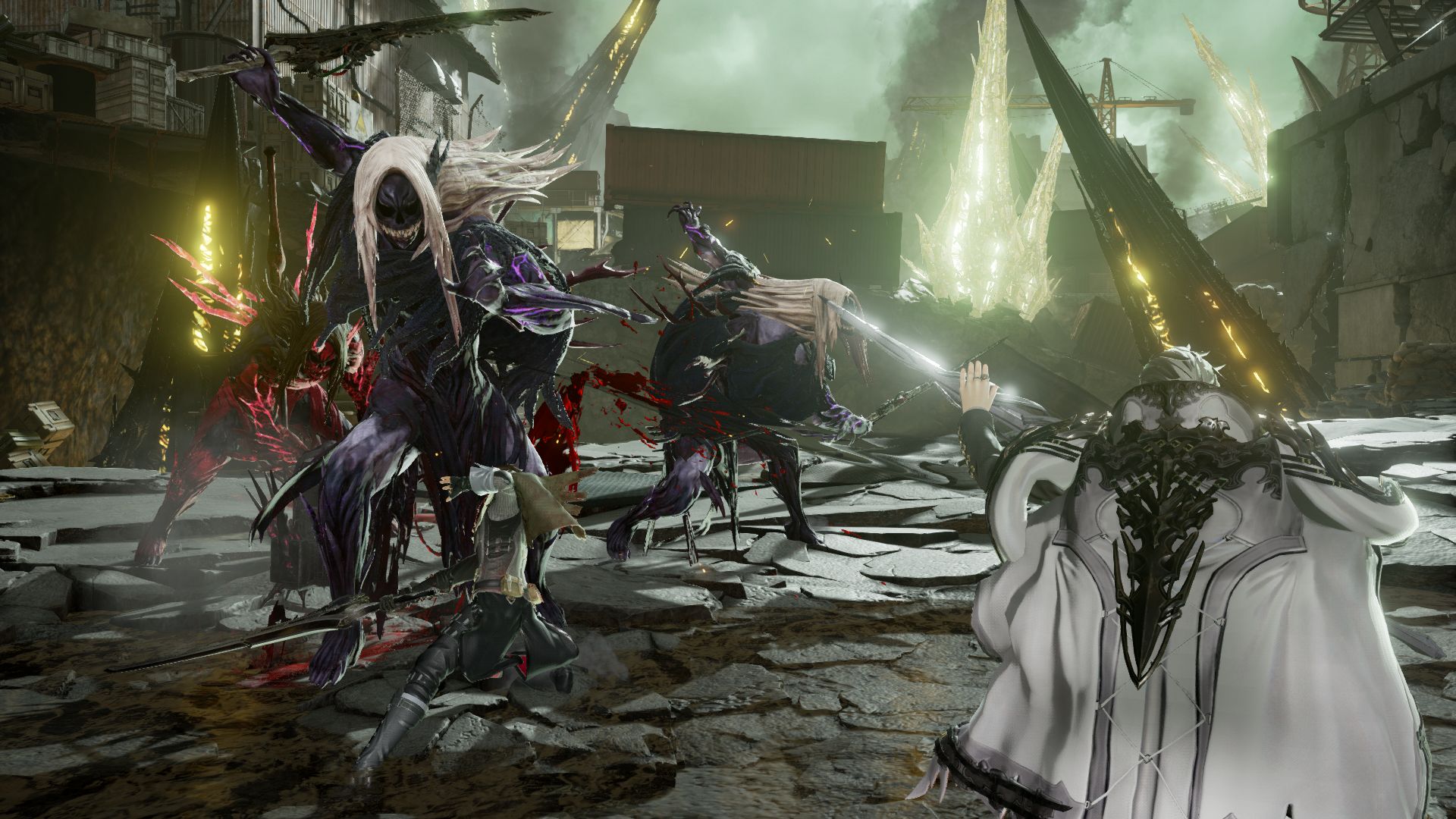 A mysterious disaster has ravaged Earth, where Thorns of Judgment pierce broken skyscrapers. Out of this apocalypse lies a hidden society of Revenants called Vein, where few fight to survive and utilize Gifts, bestowing them power in exchange for their memories. However, if they give in to their bloodlust, they became ghouls - Lost - and go on a rampage in search of blood. Players must team up with friends and head into hell if they want to survive.

Code Vein, on the surface, feels like a more focused co-op approach than others of its ilk. You can create your own character and then embark on dungeon crawling action. In my time with the game, I tackled one of the game’s dungeons, in search of loot and monsters.

Character classes in Code Vein are somewhat mercurial. The gear you equip, including skills, dictate how you want to tackle a certain situation or locale. You can keep things quick with a longsword, change to a lance if you want to keep distance, wield a giant great sword to bring the pain, as well as myriad of other weapons. The partner you choose to accompany you while dungeon crawling is also important. If you’re the one planning to rush into battle, then it helps to have a healer by your side - both AI or real player - though you can pretty much choose whomever you want.

If you have any familiarity with the Souls series, you know what you’re in for. Enemies hit hard, shaving off health with every strike. Combat is stamina-based, meaning that attacking and evading consumes your energy bar. You also have an array of skills at your disposal, from a magic missile/lightning bolt to ones that buff you or debuff your enemy, calling for a more tactical approach to encounters.

As I usually do in these types of games, I went for a more agile/rouge-ish build because I like quick attacks and rolling around the enemy until I make them dizzy. With a longsword in hand, I began my journey into a brownish, ravaged landscape consisting of precarious ledges, narrow passageways, and enemies lying in wait around every corner. 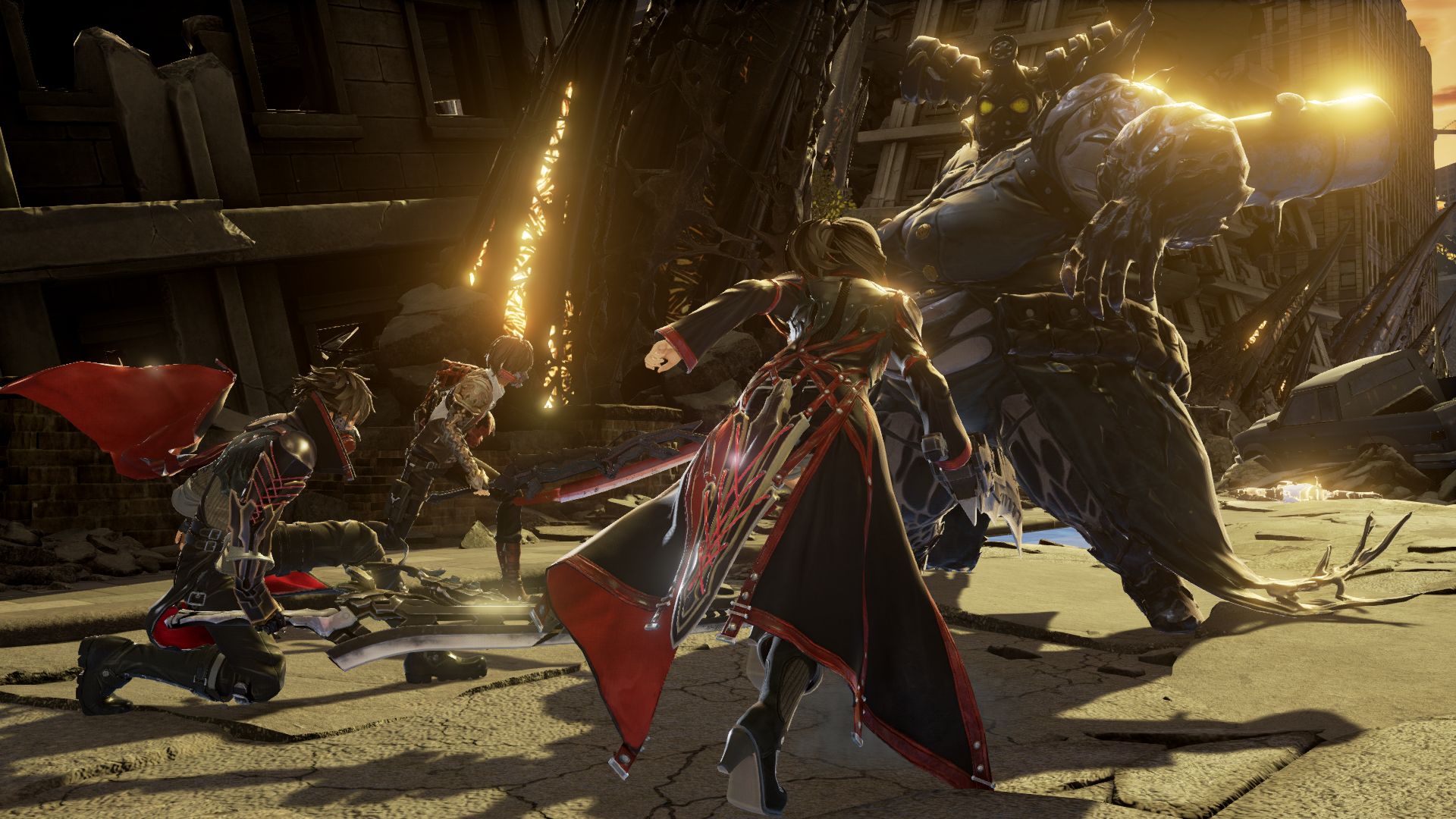 Combat is simple enough. You have light and heavy attacks, and some of these attacks can be charged or comboed. Enemies vary in type, from straight up slow fodder that you can easily mow down, to shield-bearing nasties that force you to wait for an opening where you can parry, quick attack, or skirt around to strike. Larger enemies act as damage sponges, which is prime time for you to unload all those skills and magical attacks, as well as exploit their slower speed.

Players can also use Blood Veils to drain enemies, enhancing your abilities. Your powers – Gifts - let you increase your strength, weaken enemies, and utilize new weapon abilities and overpowered attacks.

Of course, what would a dungeon crawler be without loot? There were chests aplenty in my playthrough, containing various weapons and items. You have to balance the risk and reward of each turn your take, because that chest may just be the one that ends you if a powerful enemy is lurking nearby.

One issue I had during my playthrough was the sheer amount of stuff to take into consideration. Players may well be familiar enough to know what to expect from different weapon classes, but when items like your cloak dictate some of the skills available, and you haven’t had the grace period to understand them, it can be somewhat overwhelming. This was especially true for the skills/magic. When I opened up my quick skills with the right trigger, being assaulted by around eight symbols and having no idea what they do until you cycle through them all can be disconcerting. It was the same with items - you simply have to use them to figure things out. As it's just a demo, hopefully the final game will offer better tutorials.

Also, you’re going to die a lot, as is par for the course in these types of games. When this happens, you’ll be transported back to your last used resurrection point. Enemies will respawn and you’ll have to traverse the distance again. Players will also have multiple pathways available, so if you’re having trouble with one direction you can then take another to your destination.

Graphically, Code Vein does take a more anime-focused approach to its characters and world. I was getting a Nier vibe when looking at the characters and setting. However, the area I was in was rather dusty and bland, and I felt its world design, at least from this snippet, paled in comparison to the other games it takes inspiration from. 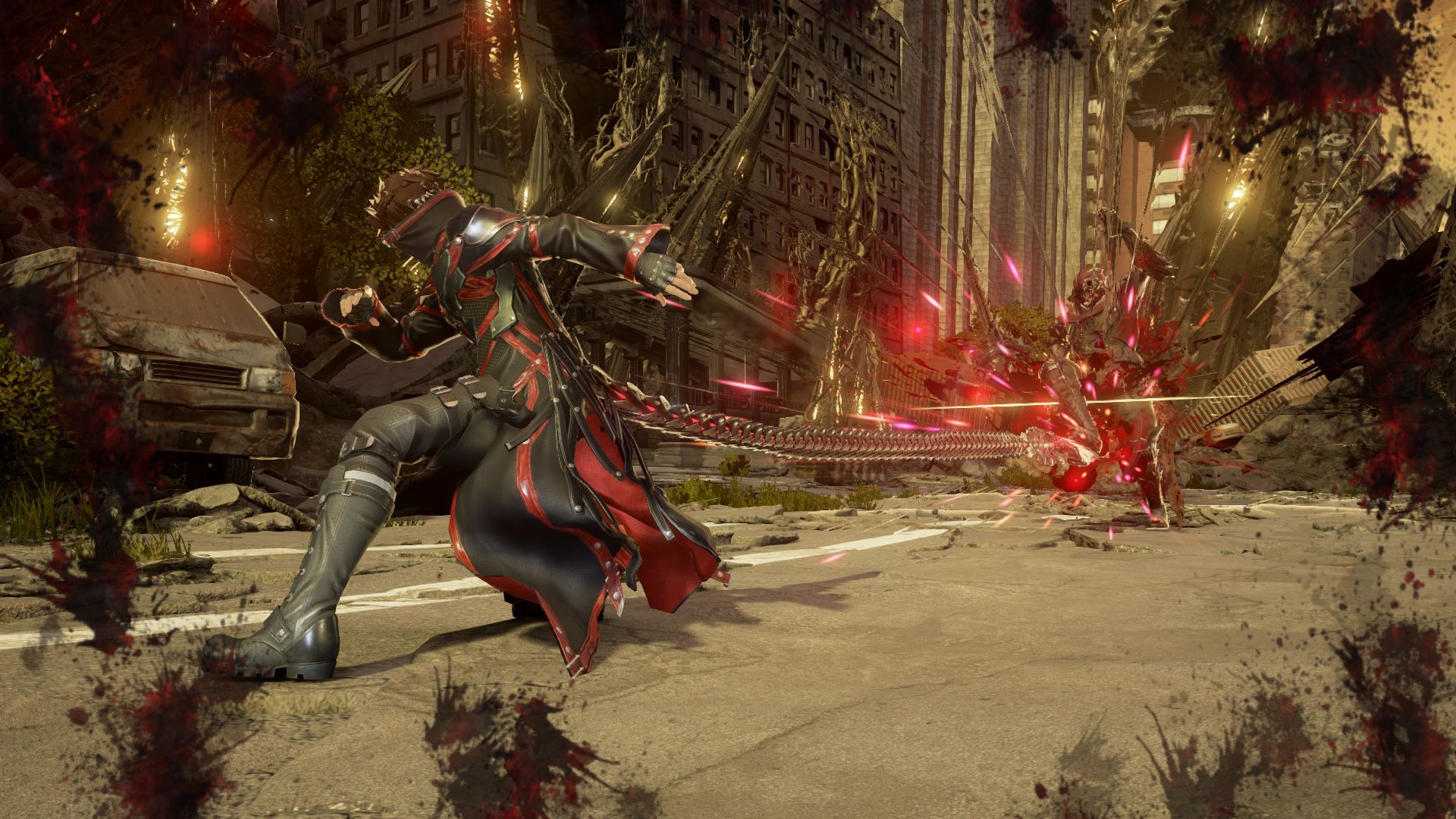 The partner/buddy system is a nice touch. I was recalling Dragon’s Dogma while playing, because it was always fun to recruit new, more powerful allies to your side as the demo progressed and you tackled more difficult dungeons. The AI itself seemed intelligent enough - healers were supportive when they were needed, and warriors were not blindly running into battle and getting themselves killed.

I think games like Code Vein are the Marmite of the gaming world. There are those out there who love titles that force you to learn every enemy’s moveset, i-frames, weaknesses, etc. and there are those that simply get frustrated by it. Code Vein certainly wears its influences on its sleeve and offers many of the elements fans of those games would appreciate, with its own take on the genre. However, I’m a little unsure whether it has what it takes to distinguish itself from the pack, though its anime influence may just win it some fans.

Code Vein is planned for launch this September 2018 on Xbox One, PlayStation 4, and PC. 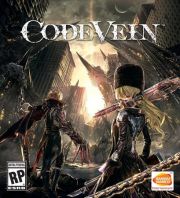