We try out the newest basketball title from EA Sports

For the most part, competition in the sports simulation genre is basically dead. Madden is the sole game for the NFL, MLB The Show is the only game for professional baseball, EA’s NHL series is the lone hockey game. The two sports that still have multiple competitors is soccer (with Pro Evo and FIFA doing battle each year) and the NBA, at least during the years when EA is putting out NBA Live. I don’t know how competitive the two games really are, as NBA2K seems to basically dominate the conversation every year, whether it’s with the expanded career mode or the involvement of celebrities like Jay-Z, Spike Lee, or Pharrell. 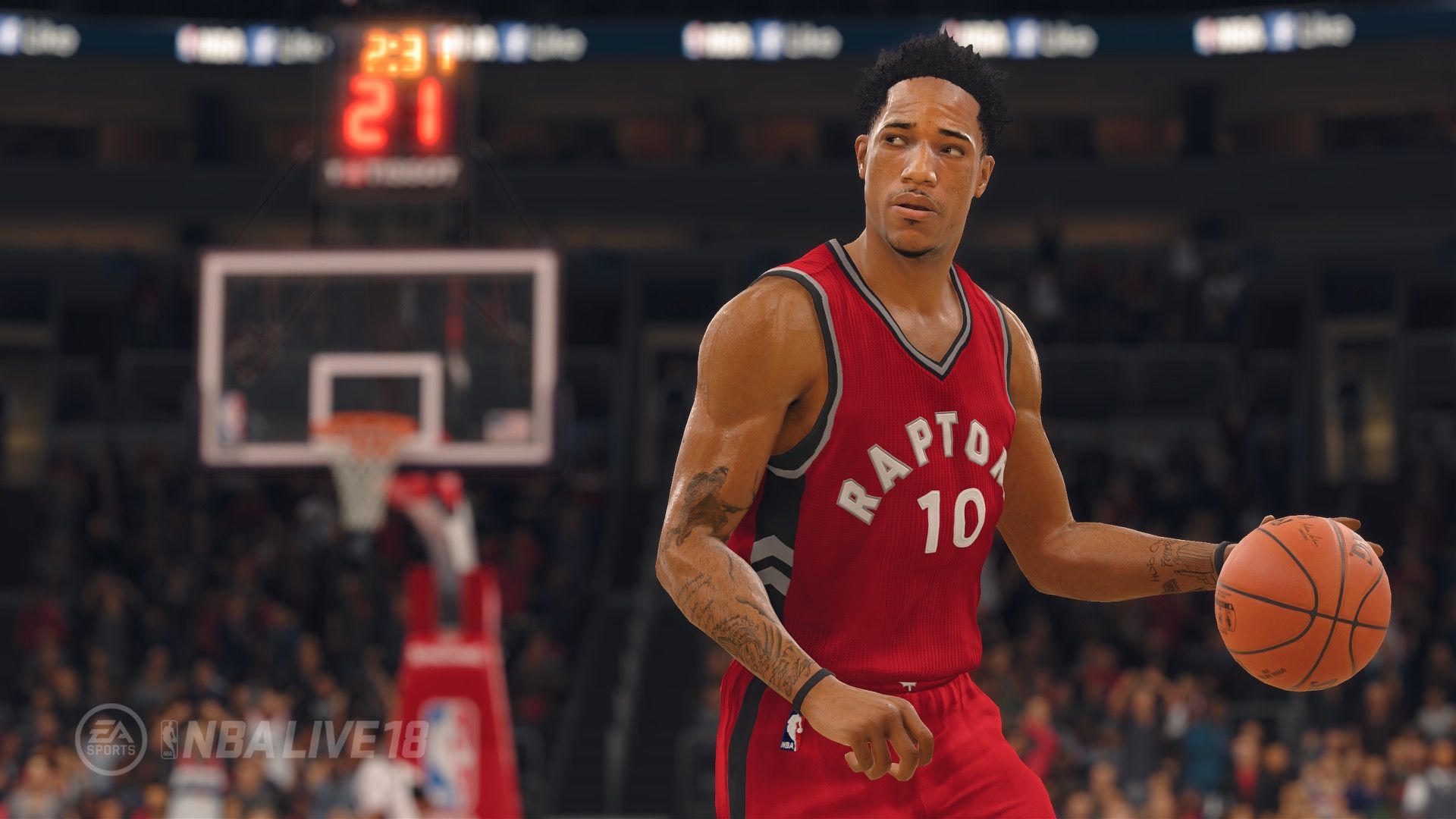 Still, NBA Live continues to linger in the background, trying to carve out a piece of the market for itself while battling development issues internally that have caused the series to be shelved on the occasion. You would think that having a couple of years to allow for deeper development would help NBA Live become a more robust game with expanded features to challenge NBA2K, but that’s never really been the case.

All that being said, NBA Live 18 feels like the first time the series have even warranted comparison, as usually 2K is so far ahead of NBA Live it didn’t feel like much of a contest. But if you were to indulge the analogy that NBA Live has been in physical therapy for the last few years after being on life support, this year’s game feels like the first steps it’s able to take on its own. It might still need a cane, but at least it’s not on crutches anymore.

For my demo with NBA Live 18, I played a game mode unique to the series called The Drew. For those who don’t know, The Drew is an LA-based pro-am basketball league that features both pro and semi-pro players - with all-stars occasionally jumping in to show off their skills. It’s hard to say how NBA Live will feature The Drew (maybe it will be more prominently part of “The One” career mode), but for now it just looks like they’ve licensed the logo and court - as the game I played was more like the NBA all-star game than the actual semi-pro league. 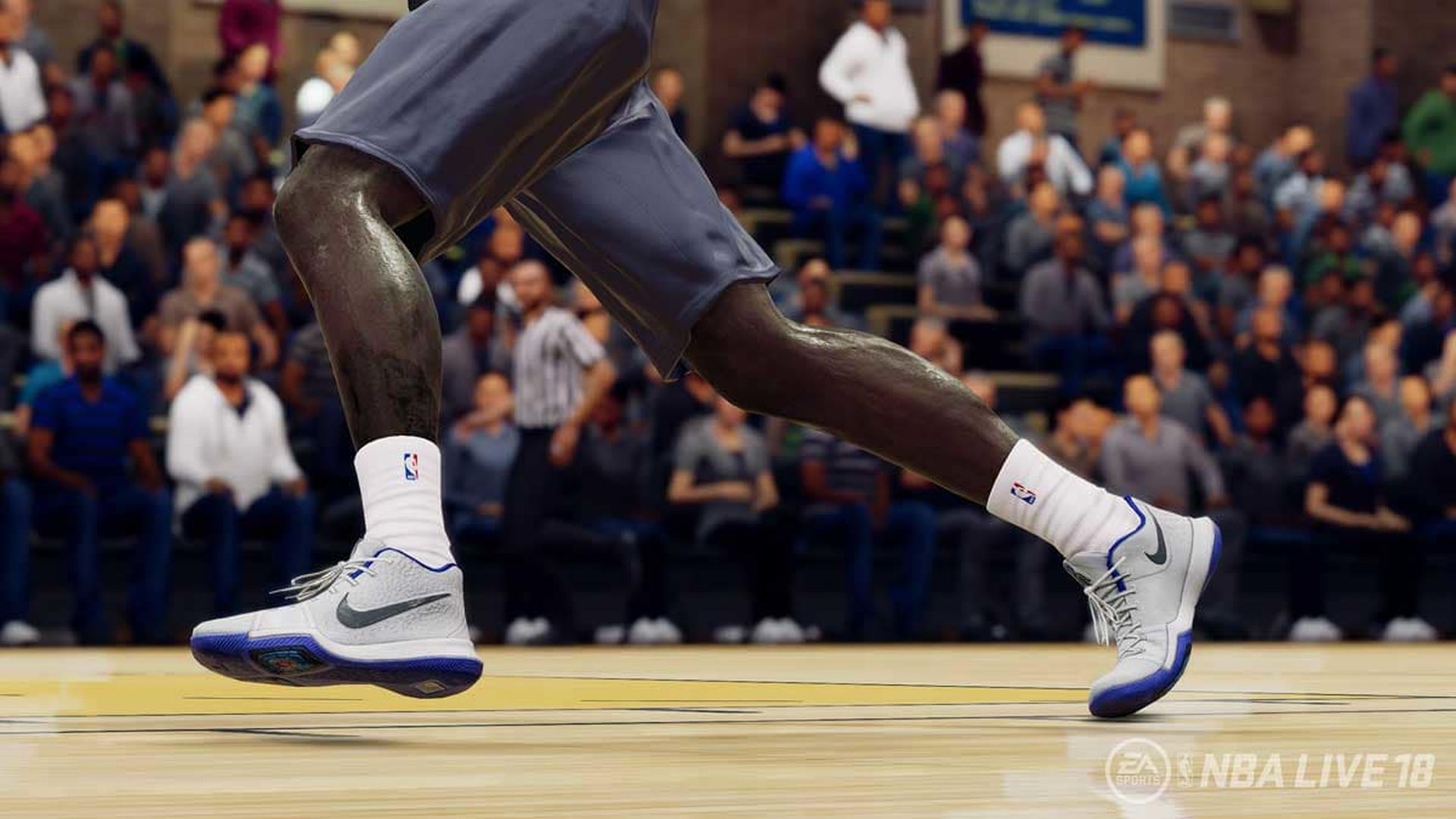 NBA Live 18 feels like a more slower-paced and deliberate game than its 2K competitor. But this allows for smoother animation than I’ve seen in previous years. The game looks very good when compared to last year’s NBA2K, and it’s clear that EA Tiburon has put a lot of work into upgrading the quality of the animations and look of NBA Live. Getting the ball in transition and passing it around the court feels good and it’s easy to do. In fact, I might go so far to say that the passing functions a bit better than NBA2k, where passing can feel random, or clunky button prompts are sometimes needed to pass to the right player.

That being said, the play development in NBA Live is really rough. Defenses are hard to break through, and unlike NBA2K, you can’t rely on shaking a player and driving to the hole as more often than not your shot will be blocked. It’s quite frustrating how often NBA Live 18 allows players to block a shot from behind. By how often it happens you would assume that it’s a regular part of an NBA game, as opposed to a rare physical feat of athleticism.

So you have to rely on a play developing, but there isn’t a great way to do this. Players will often just stand around, meaning you’ll have to throw the ball around the perimeter until you decide to drive to the hole. By holding down the analogue stick, I could call for a pick and roll, but the picks weren’t always well executed and the slow animations mean that the whole thing developed in slow motion - not really allowing a back door for a quick pass and scoring opportunity.

This wouldn’t be a huge problem if the shooting wasn’t so difficult. Unless you can have the pinpoint timing to perfectly gauge the meter, you need to be very wide open to make a shot. There’s no room for step-back jumpers or small windows where you can make a big play - you need a lot of separation to attempt a jump and even then it might not work. 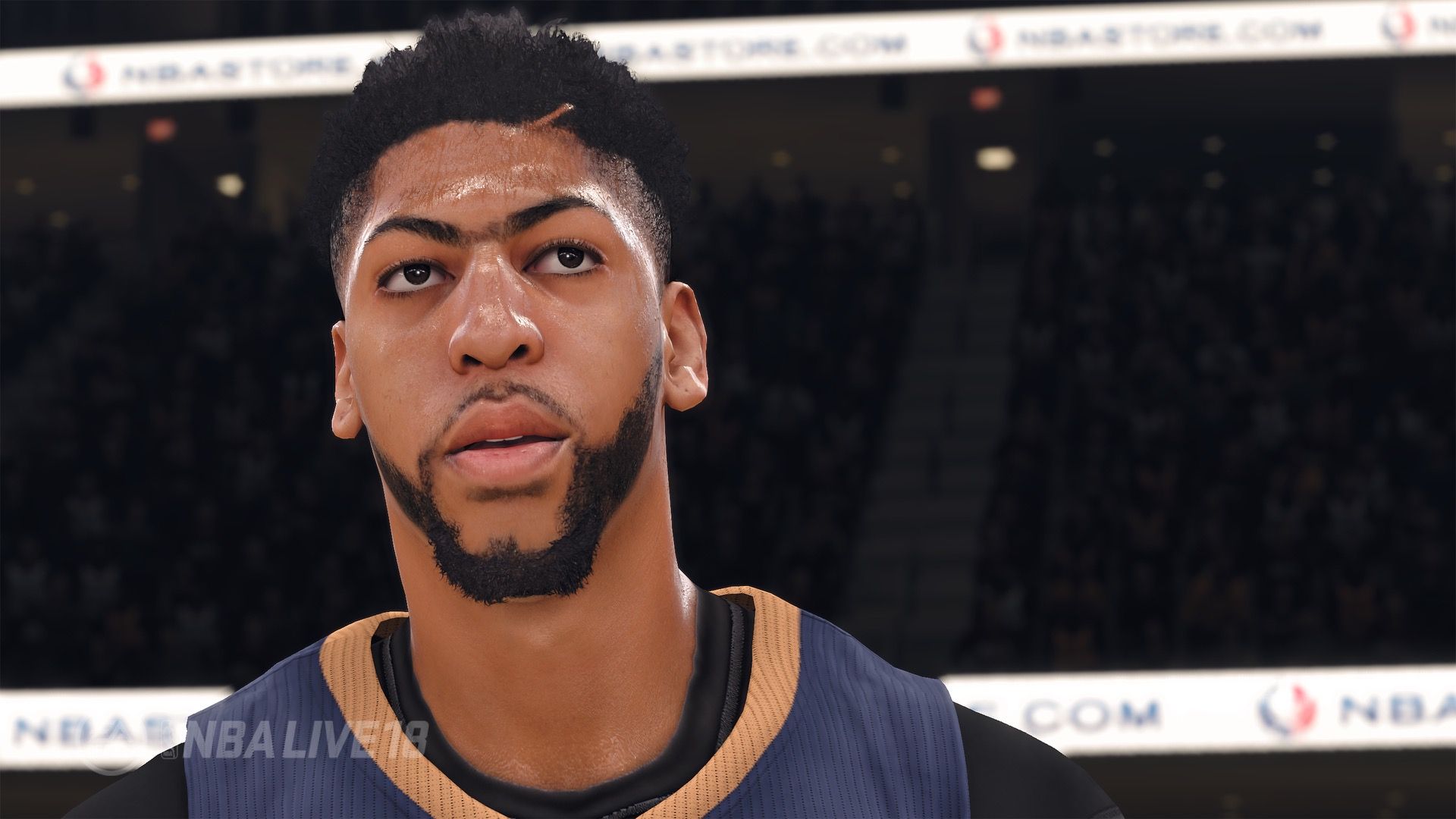 The best strategy I found was to simply get the ball into the paint and one-on-one shots close to the basket where there was the best chance to score. It’s a fairly common basketball strategy, but certainly the most boring one, and with talent like LeBron James on my team, you would have thought the game would allow for a little more stylish play as opposed to simply feeding the big men all the time.

While the animation and controls are starting to click for NBA Live, my concerns are now for the AI in the game and how it assists you in creating basketball plays. There might be a more robust play-calling system that I couldn’t learn in the time I had to play, but it’s sorely needed as the computer doesn’t do much to help you without something of the sort.

It’s nice to see NBA Live getting back into the game (if you’ll excuse the pun). The developers’ eye for the culture of street basketball and the hard work they’ve put into the technical side of NBA Live speaks volumes about the effort to continue improving the franchise. I’m hoping it will be the step forward needed for the series when it comes out later this year.

A demo of NBA Live 18 is expected this August, with the full release planned for Q4 2017 on Xbox One and PS4.