Recently, I had the opportunity to preview Dragonica Online and its new Dekard server via a walkthrough with the producers. It will be opening today and it looked great. Dragonica Online is a 3D sidescrolling massively multiplayer online role –playing game (MMORPG). It is similar to Maple story in terms of its fun fantasy style and the style of combat is action –oriented which is a plus for me because I love action battles.

One of the first things that I noticed in the game was the world setting. The town that the walkthrough took place in is called Port of Winds and it is currently in the winter setting. This is because of the holiday season to give a more wintery feel. The holiday season is not the only time that the settings change, for an example during Halloween the setting is spookier to match the time of year.

The world looks like any other fantasy world. The villages are busy but yet it looks like it can be quiet any other day, there are oceans, waterfalls, jump platforms and even mysterious portals. You get the feeling overall that you have left the world you are currently in and have completely been sucked into the world of Dragonica. 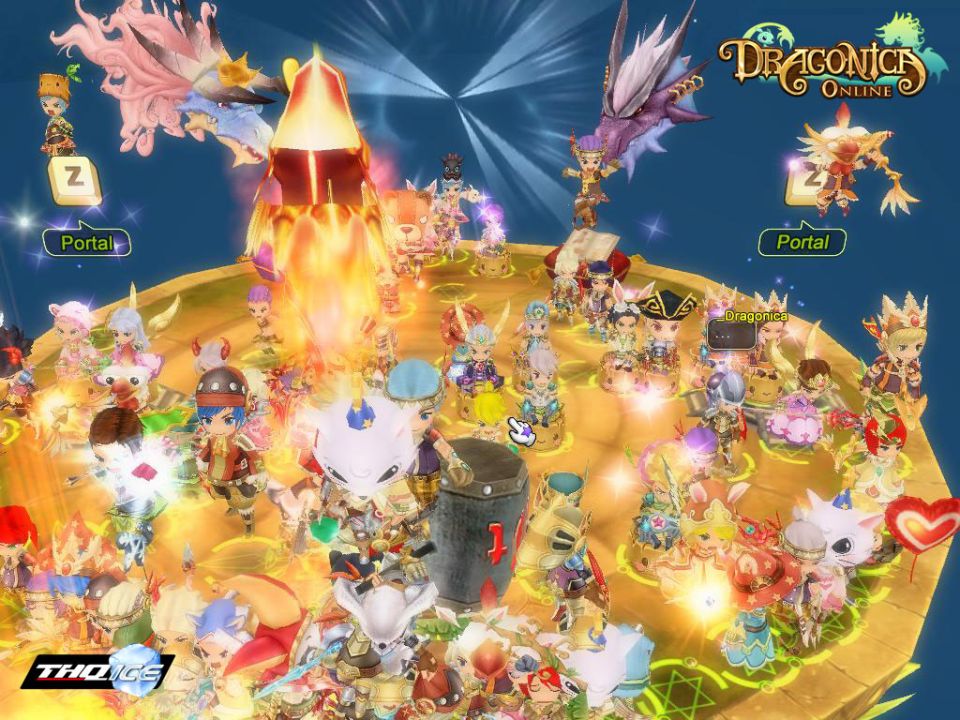 The game has four levels of difficulty plus a heroic mode that I wouldn’t want to try because I am a beginner and even for me the game was hard. I can imagine what the heroic mode is like. The game has a very steep learning curve with most commands assigned to keys. For an example to dash jump you press the arrow key twice and then press “C” which was the key assigned to jump during the walkthrough. Timing is important in a game and it becomes complicated to execute moves like this especially when jumping over platforms. Good thing there’s the follow feature which allows members in your party to follow you or in my case I just followed the more experienced producer of the game.

After running around in the sewers of the town where apparently a horrible gas is produced, and trying to jump on multiple platforms the boss battle was ahead. I was waiting to see what a boss was after fighting my way through regular enemies and semi-bosses. When we finally got to the boss’ room it was apparent that he is a mad scientist. There were claws on the ceiling that shot lasers which was unexpected. When we finally got to the mad scientist there was an animation which was cool and then the battle began. I don’t remember much of the attacks but I remember one when he summoned a tank which was cool. The ending animation was great too.

Dragonica Online seems like a game for people who are used to playing MMO’s. This is because you would have to be familiar with the concept and the way controls work to jump in. Over all the game is a nice experience and it’s fun which is what should matter anyway.

Our Review of Dragonica
--
not reviewed
Dragonica is not yet ranked 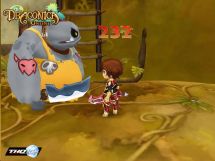