We play through a quest battle at the Fallen Gates

After years of introducing players to a variety of historical settings, the Total War strategy game series decided to change things up, and 2016’s Total War: Warhammer brought the action to the fictional universe. It was a solid entry, and successfully adapted the design of the series into a new world. But the team at Creative Assembly are clearly not done yet, and have announced a rather quick sequel, to be released this year. We had a chance to play through a demo battle, and chat with a developer about the upcoming Total War: Warhammer II. 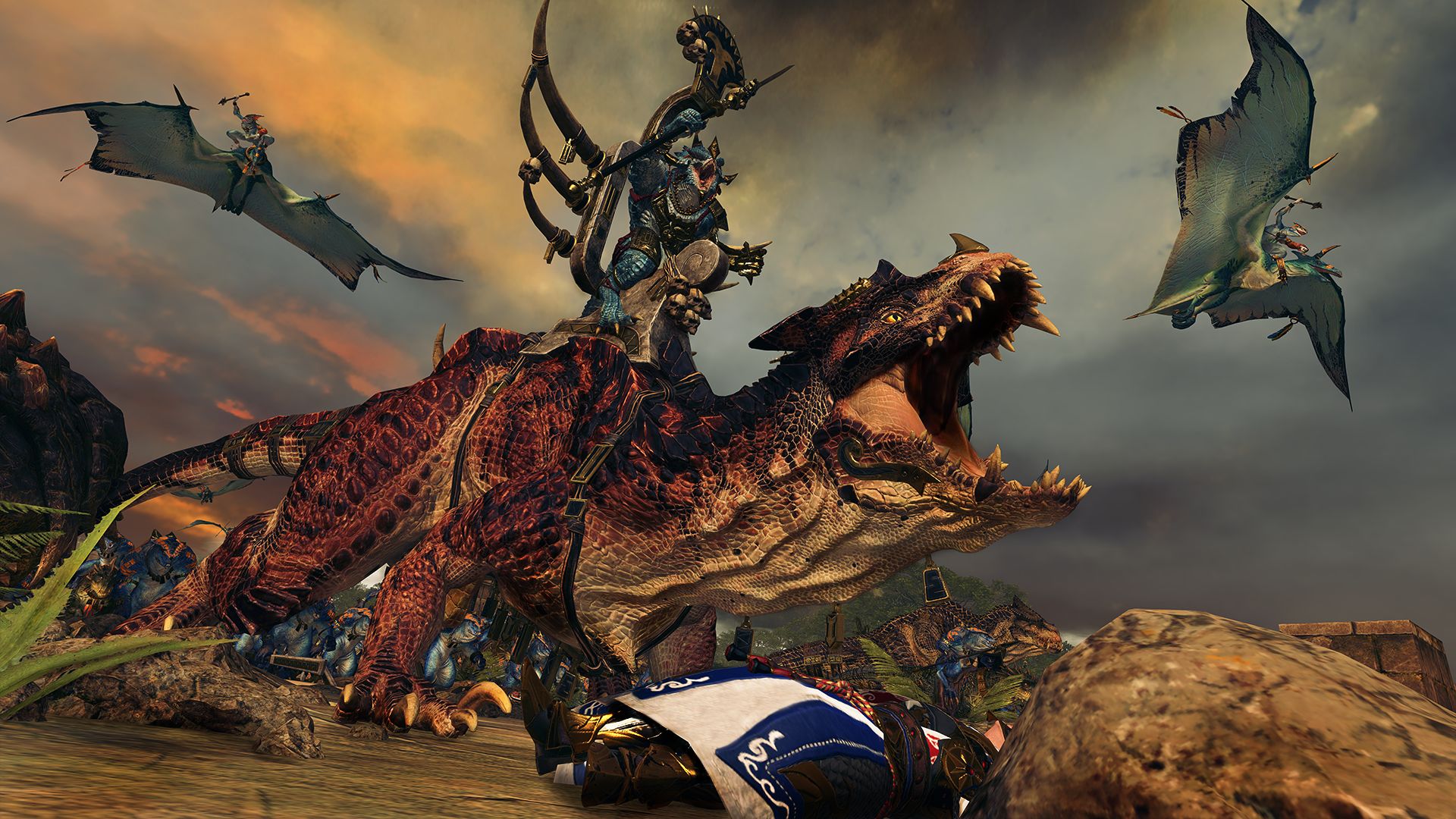 Our demo was a Quest Battle titled The Fallen Gates. Before getting acquainted with the battlefield though, there was a lengthy introduction to the game world of this sequel and the factions involved. As the camera panned around the large map, we got to learn more about the history and motivation of each faction. Creative Assembly certainly pulls no punches, and this video described so much lore and in depth details, that all but the most hardcore Warhammer fans would have trouble keeping up. The new campaign is set across the vast continents of Naggaroth, Lustria, Ulthuan, and the Southlands. At the heart of the map, above the Isle of The Dead, lies The Great Vortex. It’s located in the centre of Ulthuan, home continent of the High Elves. The focus of the campaign in the game will be to help your chosen faction reach this Vortex and perform an arcane ritual to decide how the Vortex should be used – to preserve calamity, or to disrupt it.

As the race to reach and take control of the Vortex unfolds, four races will be involved - High Elves, Dark Elves, Lizardmen and one more that will be announced later. As expected, each race has unique and iconic battlefield units, and players will need to build and manage their empires, research techs, develop settlements, and deal with neighbors. Developers say there will also be a greater focus on confounding or supporting the other races. “The Vortex campaign map is roughly the same physical size as in the first game, though there are approximately a third more conquerable land regions in the WH2 campaign map than in WH1. These are spread across four continents, separated by perilous seas,” says Creative Assembly. That doesn’t mean there will be naval combat; those battles will autoresolve. 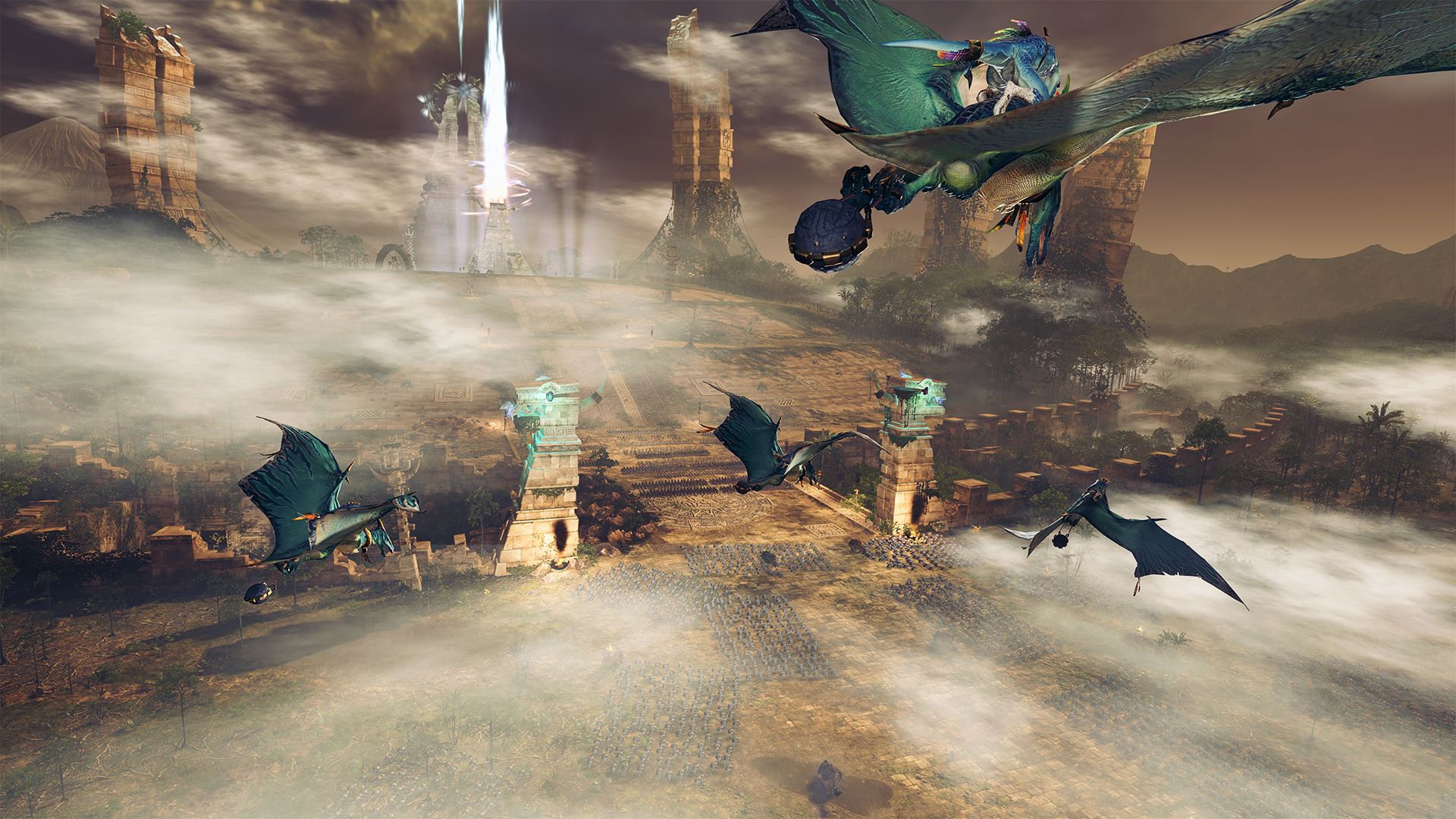 Having got the lowdown on all the factions, the race for the Vortex, and the background on the game world, we were ready to jump into the battle. Playing as the Lizardmen, the goal was to eliminate two Elven Mages and their supporting army. The battlefield was quite impressive, taking place literally on the huge steps leading up to the temple in the back. Our army started at the bottom of the stairs, and the foes were visible in the distance, waiting for us. In typical Total War fashion, it was possible to zoom all the way in and freely rotate the camera to see the units and the carnage up close. The demo offered an Easy and a Hard setting; to ensure success, we went with the former. As the battle began, feeling confident (and lacking extensive experience with the real-time battle systems of this franchise), we selected all available units and rushed them into battle.

From there, general chaos ensued. Our Lizardmen army was being led by the hero unit Legendary Lord Kroq-Gar. He had a health regen ability, as well as a thunder strike of sorts that would damage enemies within range. The other soldiers in our ranks included Skink Skirmishers, Saurus Warriors, Temple Guard, and a few beasts like Feral Bastilodons and Stegadons mounted with Solar Engines for longer range artillery. As the two armies smashed into one another, there was screaming, beasts roaring, and clashing of metal and flesh. The enemy Elves also had a variety of melee and ranged units, but it was a rather chaotic battle and no time to investigate which units exactly made up the opposition; they had ranged and melee options. One new feature during these real time battles is the Army Ability; this is a special powerful skill that you can use at certain times, and the results will vary wildly depending on your faction. In our demo, the Lizardmen were able to spawn a unit of feral Cold Ones anywhere on the field. 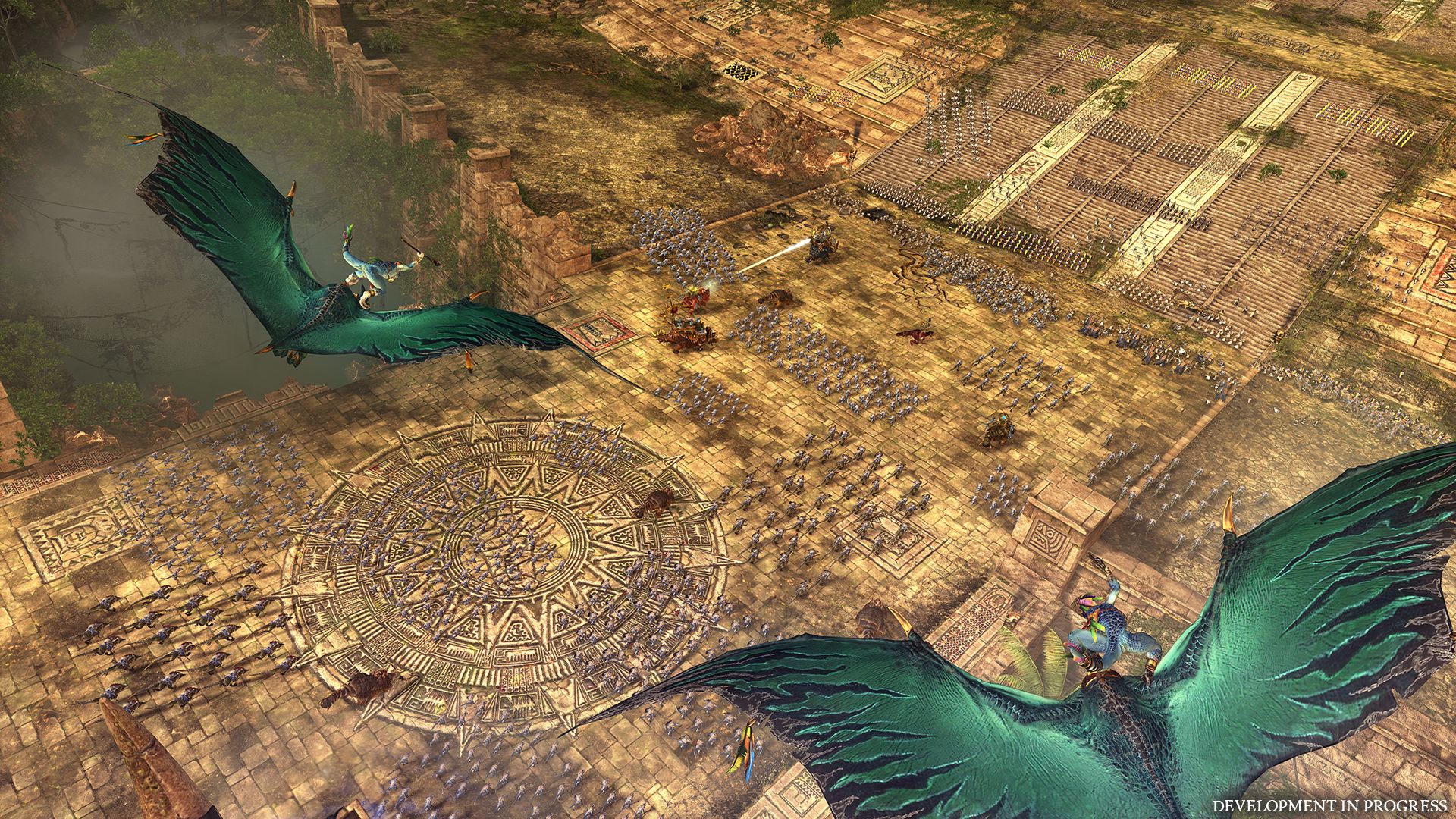 As the battle raged at the foot of the temple steps, additional reinforcements arrived for the Lizardmen. Whether this was scripted, or due to playing on easier difficulty, is uncertain. One such unit spawned conveniently at the back of the battered Elves, a few units of flying Terradon Riders. With their help, plus other units arriving throughout the battle, we were able to whittle down the Elven forces. On both sides, some of the squads took too many losses and either ran from the field of battle, or became out of control (and thus we were unable to issue them instructions). We also worked our way to the two target Elven Mages, who were the hero units of their army, thus featuring a very large pool of health and special attacks. With a concentrated effort, we were able to bring them down as well, and on that the demo concluded.

If you enjoyed the first release, then fans can rest assured that this sequel will be very much in line with more of the familiar. A grand Total War campaign, wrapped in the deep lore of Warhammer, with satisfying and challenging diplomacy and real time battles. Further, fans who own the original game will be able to enjoy a combined campaign map representing the geographical areas of both games in a single map. The developers claim this will be a free update, and very shortly after launch. Total War: Warhammer II will be released in late September 2017 for PC via Steam. 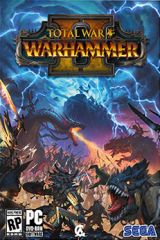