An exploration adventure game that's not worth the walk

Exploration games have enjoyed plenty of success in recent years. Despite initial hesitation from the community and having earned the love/hate designation of ‘walking simulators’, this adventure game sub-genre has managed to thrive and on occasion impress even the harshest critics. Over the years, it’s become clear that for games in this category to succeed, they need to at least have one key selling feature. This is usually either impressive art or technical visuals, an intriguing story, a memorable setting, and so on. The games usually lack complex gameplay mechanics, and thus have a relatively low barrier to entry for smaller developers. Empathy: Path of Whispers is one such new release, hoping to follow on the recent successes of the sub-genre. 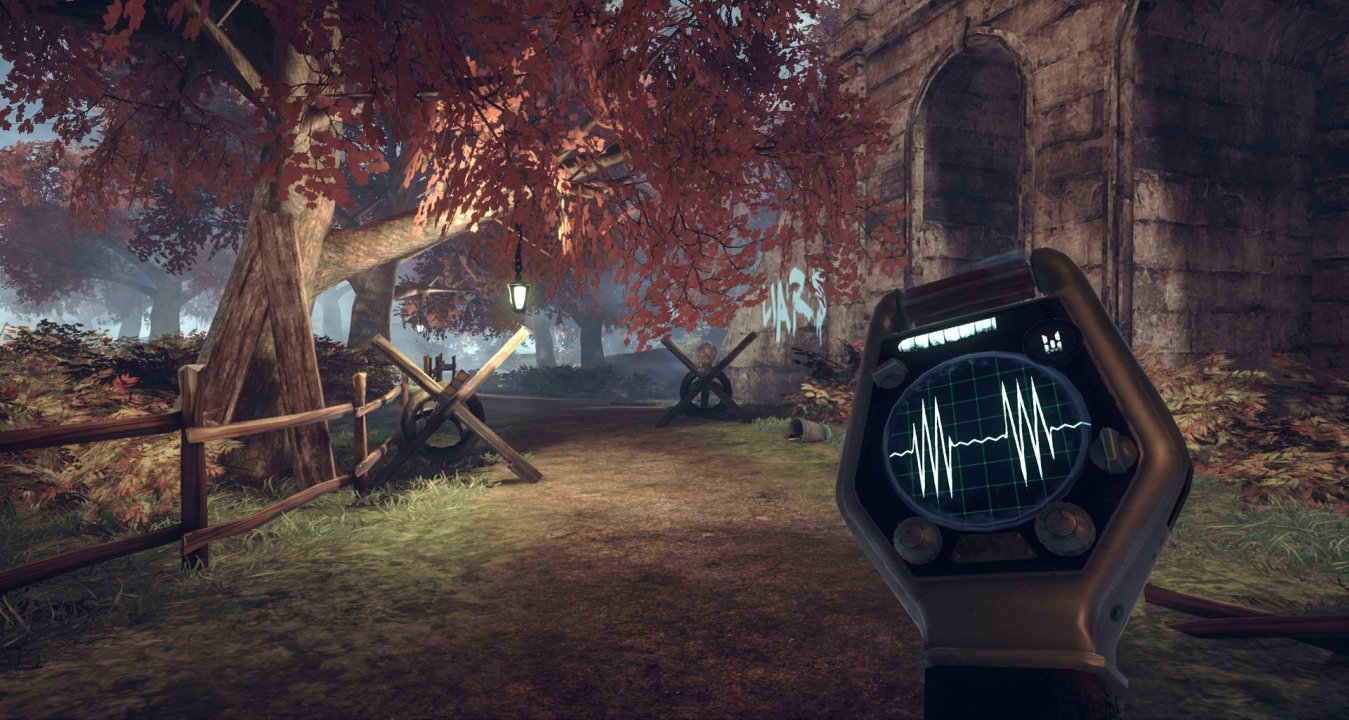 Players assume the role of a lab tech of some sort. The introduction lasts literally moments, as all you have time to do is pick up a wave scanner tool before something goes wrong. Whatever that something is we don’t really know, but suddenly you are transported to a mysterious post-apocalyptic world, devoid of life. Your boss or a fellow scientist, it is unclear, communicates with you (somehow) and tells you more details about the world and theorizes about what may have happened. As you traverse through a few different environments, the crux of the story becomes about uncovering the mystery of this world, while also briefly experiencing short stories of its past inhabitants.

If the above summary of the story feels vague, it isn’t because we are trying to avoid spoilers. It’s simply because the story just isn’t very interesting and takes a while to get going. By discovering the stories of individuals that used to live here, you get a glimpse into their life-changing moments. It seems somewhat similar in its structure to the recently released What Remains of Edith Finch, but the small stories you discover are cliché and overly dramatic. There is no sense of player connection to the hardships of these people, and you won’t find yourself rushing to discover what happened to them. It certainly doesn’t help that the voice acting and writing is poor, with a variety of seemingly random accents providing the occasional monologues as required. Empathy tries to tell personal stories in a world with big problems, but they all fall flat.

Without an engaging story, there is still hope for a walking sim, but Empathy continues to stumble. You do have a flashlight and can sprint, so that’s nice. Aside from the occasional unique interactions that happen during the short stories, players spend most of the game walking around, and interacting with specific items. Some items are optional, and provide additional details about the characters. All of the key story items are identified on your scanner, which helpfully points in the direction of each. Unfortunately it is rather annoying to use – it’s not a simple 2D radar, but instead acts more like a 3D looking glass. As such, to find the exact item location you have to awkwardly aim the scanner at it, and stare at the corner of your screen uncomfortably. Despite being 3D rendered, objects often refuse to change in size so it’s tough to gauge how far they are. The only positive thing about this system is that you can at least identify if the object is above or below your current spot. 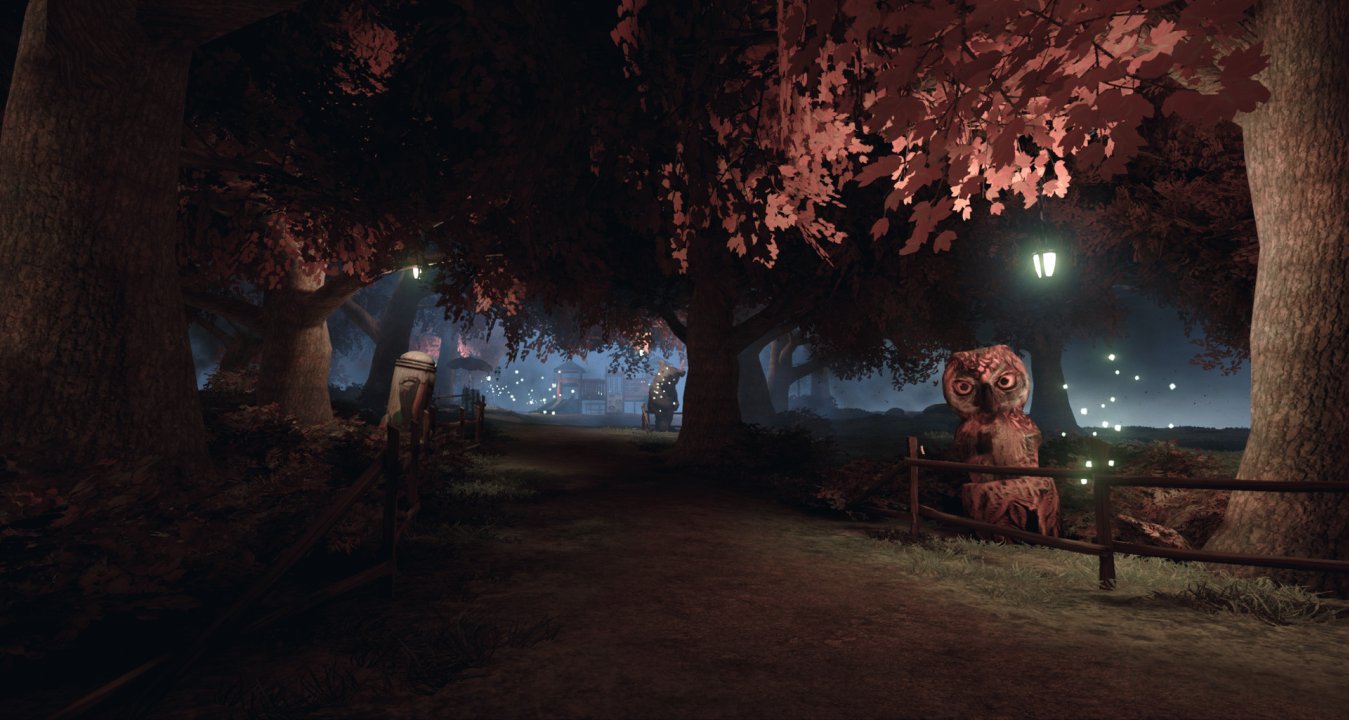 To progress the story, players find and interact with each object in a set, which unlocks one of the story memories, and then a new set of objects appear on radar for you to find. Annoyingly the game often makes you run back and forth through the same areas as each new object set becomes unlocked. And to interact with these story objects, you must also use your scanner and perform a sort of minigame. A wave appears on the scanner, and you must manipulate your own wave to match it up. To do so, you can control your wave’s amplitude, frequency and width. Amplitude is easy enough, and after that you scroll around in F/W to find a match. And you must do this for every single story object, which becomes incredibly repetitive. It’s an easy and mindless task as well, so when the game refuses to accept the solution despite the lines clearly matching, it occasionally becomes annoying. There’s also some typical adventure game elements, such as needing to find a keycard to unlock a door. These items are usually spread out across the game’s medium sized hub levels, and go into your inventory upon finding.

So with a lackluster story and boring gameplay, what is left for a walking simulation to impress players with? Typically, that would be the visuals, but as alluded to earlier with poor voice acting, Empathy doesn’t succeed in this regard either. The soundtrack bits are decent, I’ll give it that, but the visuals are quite poor. Even cranked to Ultra quality settings, the game looks decidedly old, with drab colors, basic lighting, and tons of low resolution textures and low quality models. There’s blatant asset re-use as well. The world you explore, while mildly unique, doesn’t have any environmental detail and features the bare minimum objects scattered around. It feels empty and dead – and not because it was suddenly abandoned in a catastrophe, but more like it was never lived-in to begin with and just created as a set for a player to walk around in. And even so, the game’s visual effect to identify what items can be interacted with isn’t noticeable enough, and on occasion I was stuck because I had missed an item that was needed to physically progress.

The final nail in the coffin is the technical performance. Empathy struggles to maintain a steady framerate despite its very disappointing visuals, even when reducing to lower quality settings. The main menu is silent for some reason. Speaking of menus and UI, windows such as options, the journal, and the inventory are unintuitive to navigate and often bug-out, leaving you unable to scroll through the entries. The game crashed multiple times at a specific scripted event – thanks to autosave and quick loading times though, not much progress was lost. What was lost, though, was my entire inventory. Further, the crash seemingly broke the save file scripting – and I found myself stuck on the far end of a drawbridge that had reset itself into a raised state. With no way back, and only a single rolling autosave, I had to restart my entire playthrough. 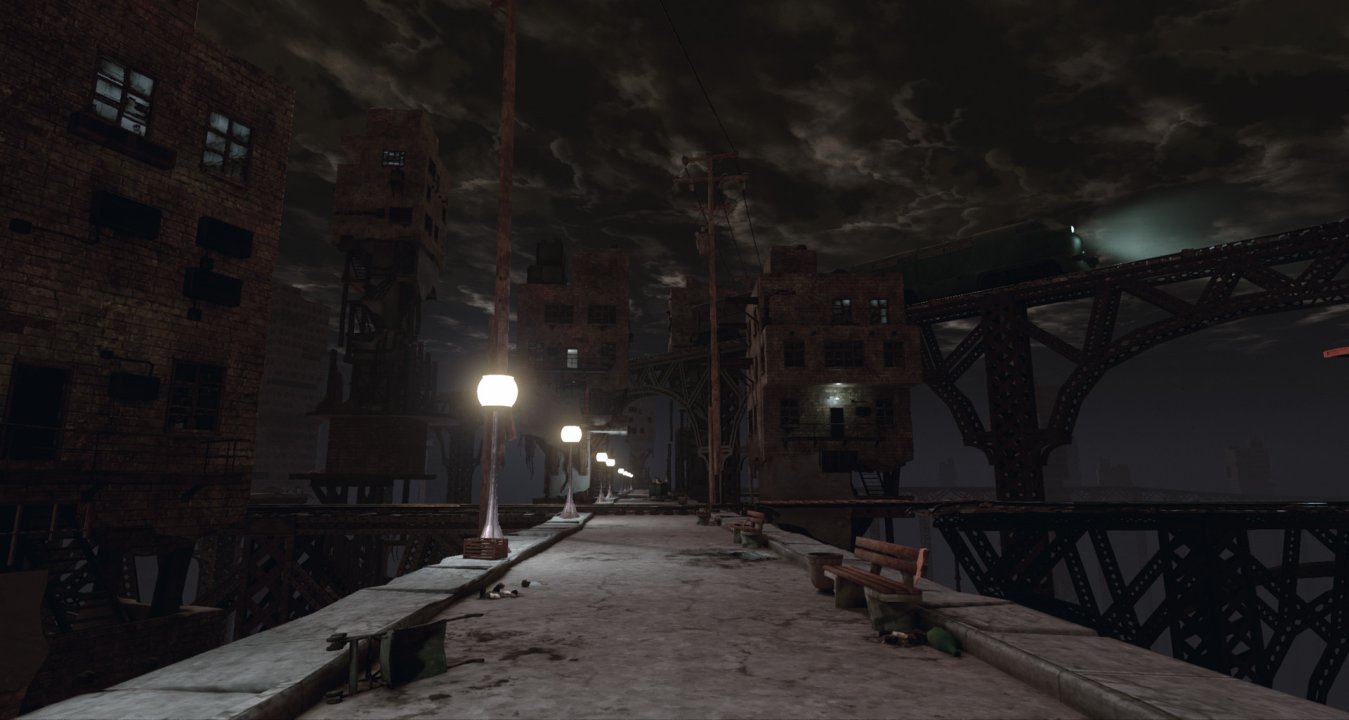 Empathy: Path of Whispers may have had decent ambitions, but the execution fails to impress all around. It lacks the atmosphere and visual prowess of Dear Esther, it doesn’t have the dramatic and personal stories of What Remains of Edith Finch, and it doesn’t have the detailed environment and personal touches of Gone Home. It’s a poorly executed game with a boring and derivative story in an empty, hollow world with dated visuals and stiff audio design. The fact that it costs $15+ only further hampers any chances it had to find a few curious buyers.

30
A series of crashes, scripting bugs, and lost progress are just some of the bigger examples of the many technical issues present.
Overall
37
Empathy: Path of Whispers attempts to tell a series of intriguing personal stories in a mysterious, abandoned world. The end result however is a visually dated, largely boring, and technically broken game that doesn't deserve your time and money.