Telltale put their own spin on the classic superhero

There are certain characters and settings than transcend the medium in which they are portrayed. Batman is one such hero. It’s almost impossible to talk about a Batman game without discussing the state of the character in modern popular culture. Batman can be easy to romanticize, difficult to empathize with (unless you plan to spend your billion dollar fortune on fighting local crime), and ever-changing depending who he is squaring off against. But the biggest thorn in the side of the Caped Crusader is that Batman is actually kind of a blank slate, a blank canvas upon which young boys are supposed to project their fantasies upon. If Batman has any defining trait it is that he is the embodiment of the male power fantasy - he is a billionaire playboy who sheds his One Percent facade each night to become a super-detective ninja superhero. Show me anyone who is going to turn that down? 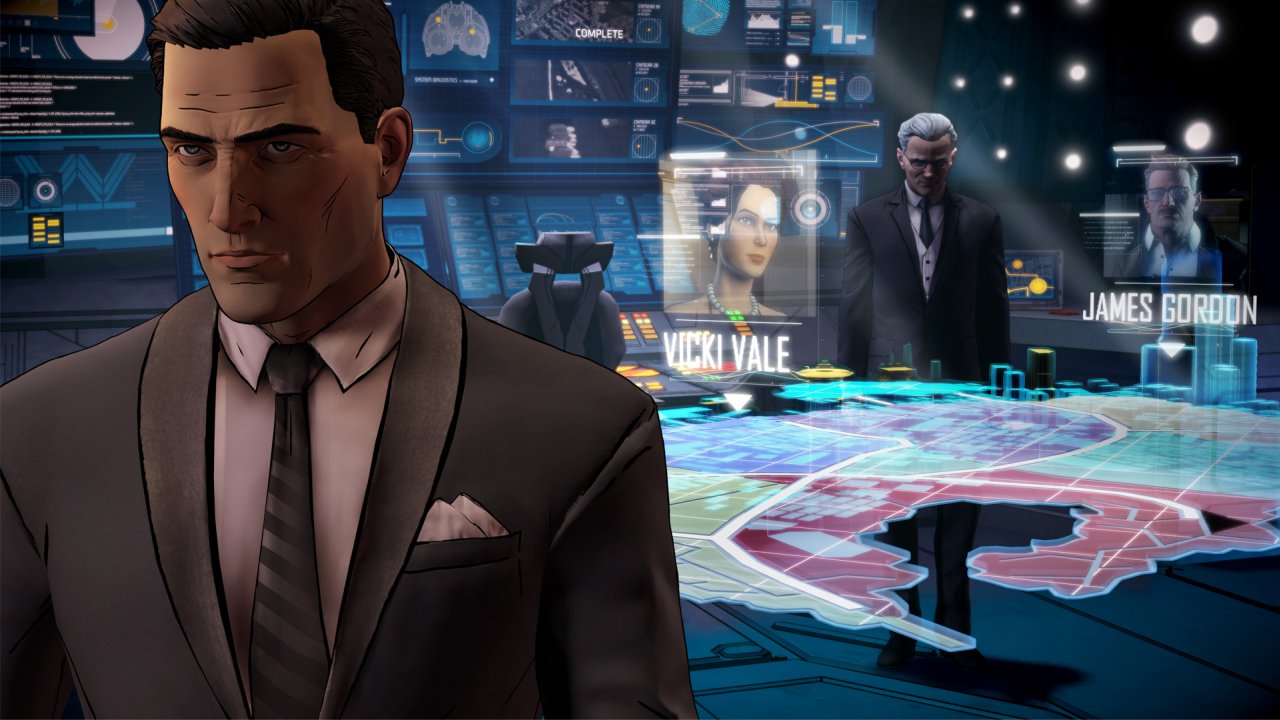 But the vanilla personality of Batman has made the character something of a trope these days due to his overexposure. The last few years we’ve seen more disposable Batman-fare than we might have wanted. Between DC’s cinematic reintroduction, the animated adaptation of The Killing Joke, and recent Arkham Knight games, it’s been a lot of Batman. And again, it’s a lot of disposable Batman, all of them retreading a road already traveled by Frank Miller, Alan Moore, or Rocksteady - each adaptation more gloomy and mopy than the last. Being Batman has almost stopped being a dream job and looks more like a chore.

This is the current state that the hero is in - and it’s in this dreary Batman-overexposure that Telltale has released their take on the Dark Knight. So how is the first episode of Batman - The Telltale Series? Not bad. That might sound like faint praise, but considering that Telltale isn’t necessarily reinventing the Bat-wheel or their own gameplay formula, it’s actually quite impressive how well the debut turns out. Telltale goes their own way in some respects - more on that in a bit - but the series is still using the visual language that lands amicably between Nolan’s gritty, Hollywood realism and Bruce Timm’s much-celebrated animated series. Anyone looking for a return to Adam West or any kind of radical reimagining is likely going to be disappointed.

However, that doesn’t mean there’s nothing to love in Telltale’s Batman. Instead of an aesthetic difference, Telltale is changing the focus of the story from Batman to Bruce Wayne. There’s still a fair amount of Batman-ing; you punch plenty of bad guys and break plenty of bones, but these sequences seem to be built to largely fill the Telltale quota of quicktime sequences and gameplay experiments. If you’ve played a Telltale game by now, you likely know the meat of the games is the decision making and dialogue choices - all of this happens as Bruce Wayne, navigating his way through the tricky political web of Gotham. 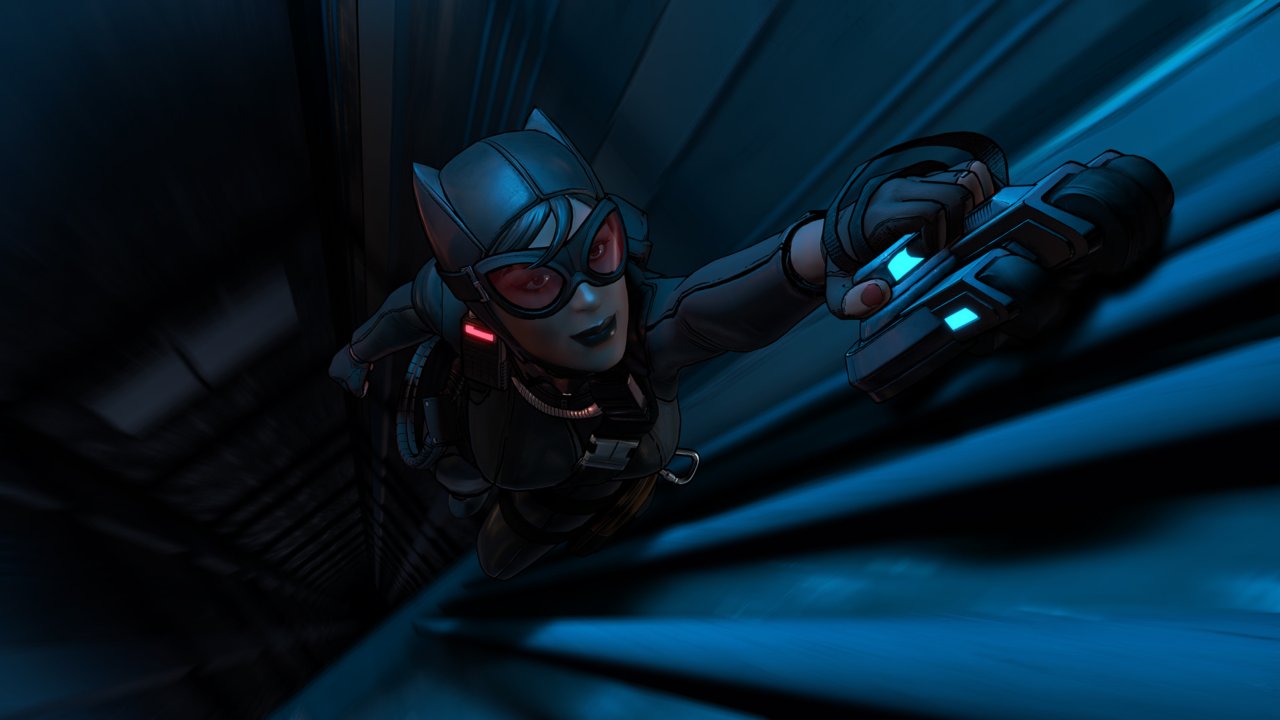 I will surprise no one here when I say that this is where Telltale really show off their skills. Whether you’re deciding to trust reporter Vicki Vale, trying to guide blossoming politician Harvey Dent (because we don’t know how THAT is gonna turn out) through the complex world of campaign-funding, or trading banter with Selina Kyle, Telltale’s array of dialogue choices are just as much fun as ever. It helps that for the first time in a long time, Telltale make a piece of Batman fiction that decides to engage more with Bruce Wayne than Batman. Even more interesting is that while countless storytellers have looked at Batman as the true face of Bruce Wayne, Telltale posits that maybe Bruce Wayne is the real person and Batman is the facade. This Bruce doesn’t need a cape and cowl to deal with people, he doesn’t pretend to be a douche when he puts on a suit and tie. Telltale’s Bruce Wayne is someone who is trying to clean up Gotham the legal way instead of exclusively as a vigilante. Telltale does the same thing with many of Batman’s villains - instead of spending the entire episode in costume, Bruce engages with four villains in regular street clothes, sparring about the future of Gotham and what he stands for not with fists, but with words.

I’m not here to say that Telltale has made the definitive version of the character, but as far as angles go: this is a good one. It’s also fun to hear Troy Baker and Laura Bailey go at each other again, trading in their characters of Rhys and Fiona for Bruce Wayne and Selina Kyle. All the of Telltale's favorite voice actors are back to lend their voices - and my money says we’ll see more of them as the series continues. At this point the Telltale voice casts are like a Scorsese movie - you know which actors are going to be in it, it’s just a matter of who they’re going to play. But everyone is fantastic - per usual.

When you do don the Batman costume and start quick-timing your way through fist fights, it’s still the predictable Telltale shtik - hit “X” to punch bad guy, tap “O” to hold bad guy in headlock. It’s hard to knock Telltale for wearing their formula so obviously on their sleeve - and I feel like I’m beating a dead horse here - but it’s pretty clear that design-wise these sequences are always going to be present, always going to be predictable, and always be the “yeah, but” to these games. The violence is brutal and showcases the angry rage of vigilante Batman, but it’s still just a bunch of button sequences. 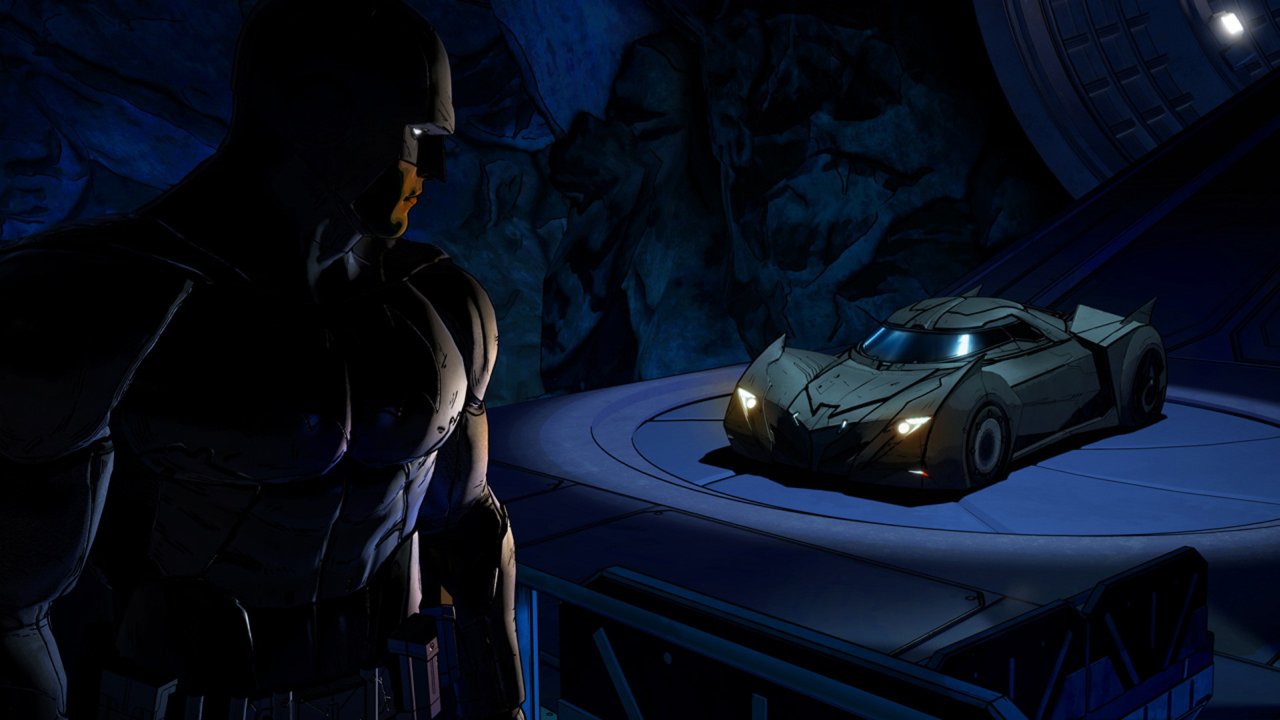 That being said, Telltale does throw in the token curveball to the gameplay, as you occasionally have to go into detective mode to piece together a crime scene. This sequence is largely reminiscent of the detective work done by Bigby Wolf in The Wolf Among Us, but refined and nuanced to be a little more interesting. There is also a moment where players must plan out a fight sequence before it happens, which adds a little flavor to the combat. But again, this isn’t rewriting the Telltale gameplay handbook. A fair bit of Batman's first episode feels like it is paint by the numbers.

As mentioned in the beginning, part of any Batman game is sussing out if it’s a good game vs. is it a good representation of the Caped Crusader. As far as the game goes, it’s Telltale doing what they do best - and the only way they know how to do it. It’s respectable, if not a bit predictable. On the flipside, this is my favorite Batman experience in a long time. I haven’t been this interested in the Dark Knight since Arkham Asylum and I’m excited to see how the future of Batman - The Telltale Series plays out. 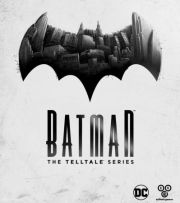 All videos for Batman - The Telltale Series (4)
Advertisement ▼